The Eagles on Friday announced several hires, promotions and title changes for their scouting and football operations, many of which have already been reported by Inside The Birds over the past several weeks. 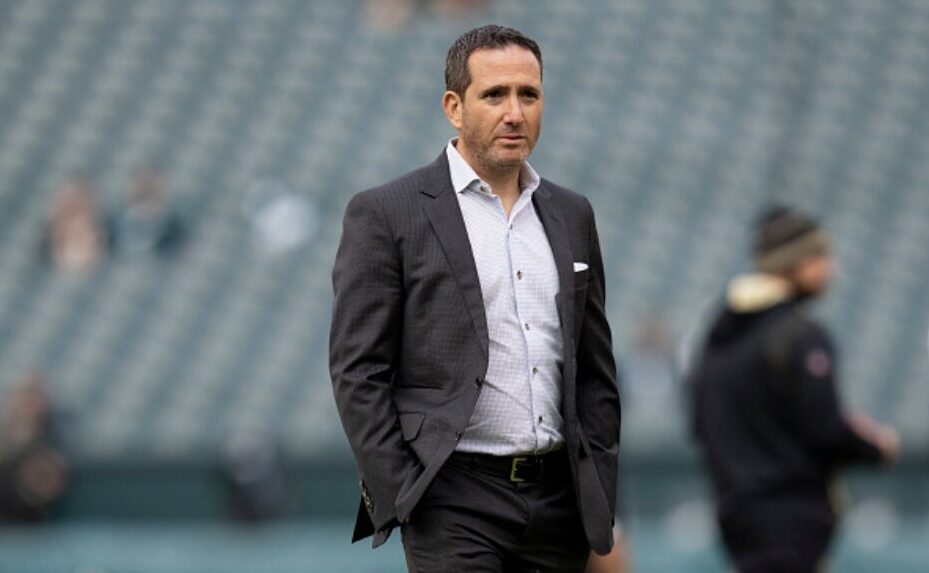 Howie Roseman made major changes to his front office, scouting department. Why?

Use caution when trying to correlate job titles to responsibilities.

Ferrari and Halaby now hold the highest-ranking titles under Howie Roseman, the team’s executive vice president of football operations, but neither came up through the scouting sector.

Ferrari was previously in charge of compliance and Halaby has served a major role within the team’s analytics department since joining the Eagles almost 15 years ago.

It’s unclear who is the replacement for Andy Weidl, the former vice president of player personnel who was No. 2 to Roseman in the scouting department before recently leaving to become the Pittsburgh Steelers’ assistant general manager, and who’ll be responsible for setting the team’s draft board.

Also worth wondering: After two generally productive offseasons and drafts, why did the Eagles make drastic changes that leaves the team without a veteran scout in the highest position under Roseman?

As previously reported, league sources familiar with the team’s thinking told Inside The Birds that the organization is shifting directions in its talent evaluation and scouting, with an emphasis on getting younger, more diverse, and more forward-thinking.

Halaby’s promotion also raises questions about the role analytics will play in the team’s decision-making.

Caldwell, the former Jacksonville Jaguars general manager, joined the front office last year as a personnel executive. Russell, a former scout for the Eagles in 2008, was most recently the Denver Broncos vice president of player personnel in 2020.

Both Caldwell and Russell, per league sources, won’t be moving to Philadelphia despite their title and will continue to work from their current residences. They essentially help ease the loss of Tom Donahoe, the team’s former senior advisor who left the organization this offseason after his contract expired.

Joining the team as new hires are former Steelers executive Brandon Hunt, who was named director of scouting, along with Charles Walls (director of player personnel), and Jeremy Gray (assistant director of pro personnel).

Absent from the announced list of hires and promotions is Julian Lurie, son of owner Jeffrey Lurie, who league sources said will have a full-time role with the team.

Here are the announcements: 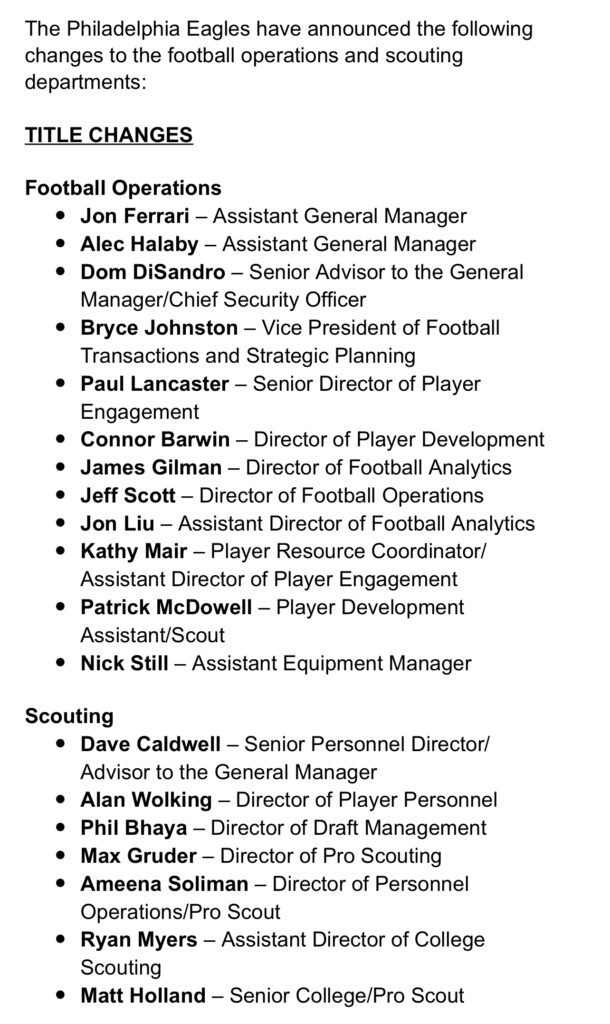 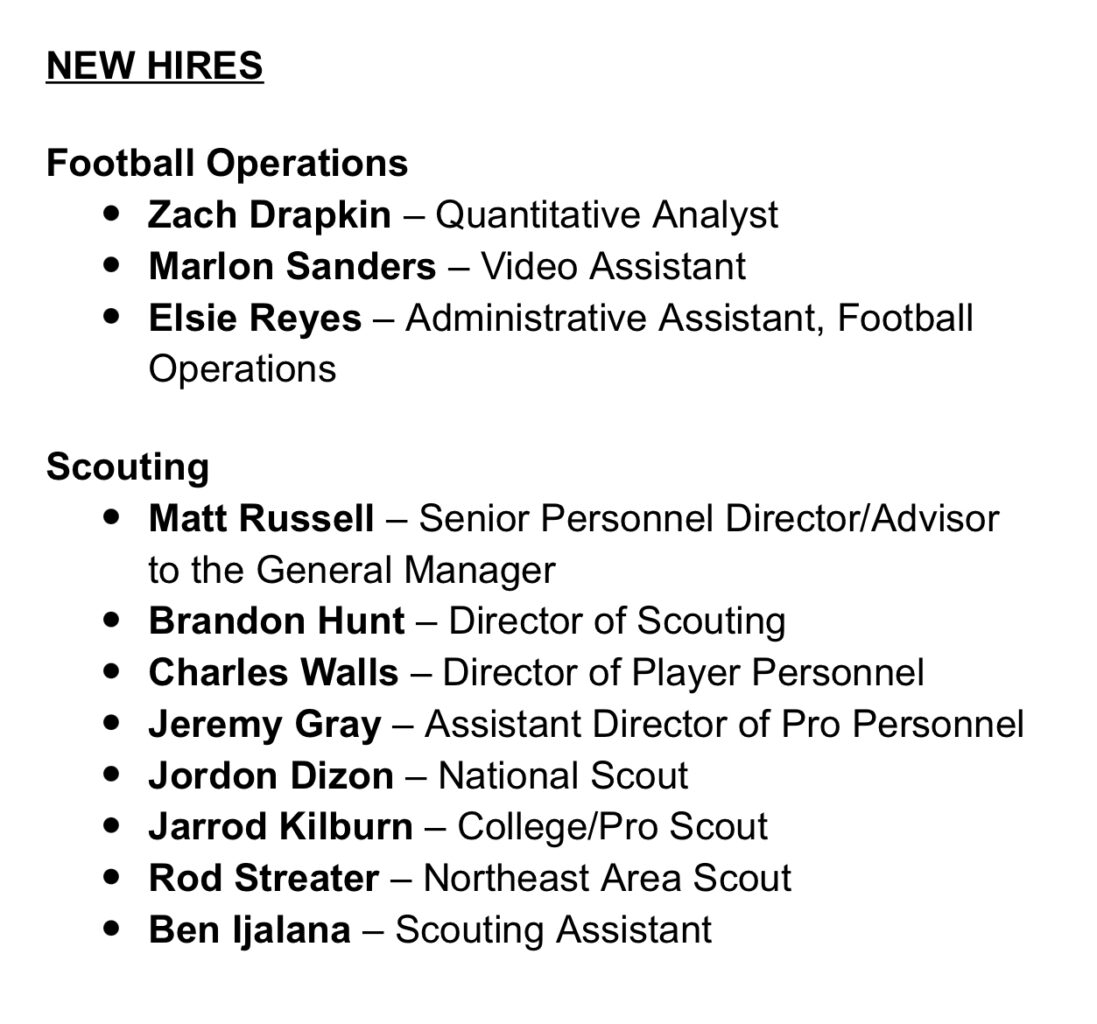