“He Needs To Learn Everything”

The Philadelphia Eagles’ front office is undergoing a massive makeover that now includes employing the son of owner Jeffery Lurie.

On the latest Inside the Birds podcast, Adam Caplan and Geoff Mosher provide updates on Julian Lurie’s role in the front office and answer questions about the team’s future. 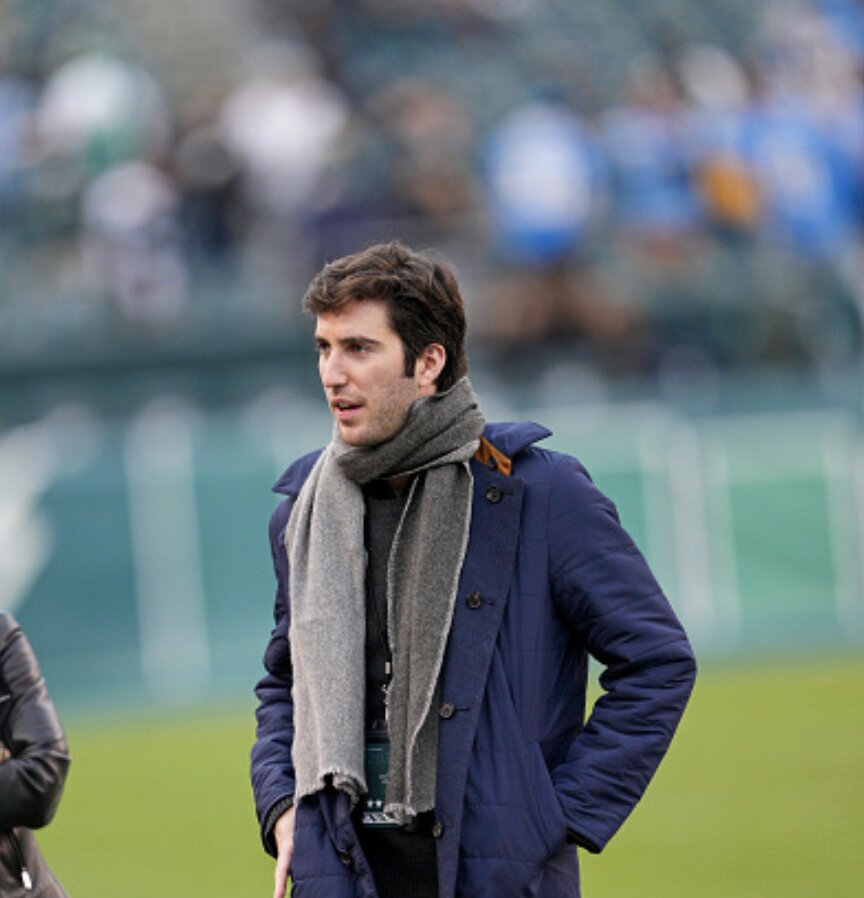 Adam Caplan: “If he’s going to be involved, he needs to really learn everything. My one issue is that if you’re going to get involved, don’t disrupt what’s been going on in the last two seasons. The 2021 draft got off to a very good start. The 2022 draft has rave reviews… If Julian is going to change things here – if I’m an Eagles fan that’s the thing you got to pay attention to. We know he’s coming in, but we don’t know what exactly he wants. We think it’s going to be more analytical, but what does that mean?”

Geoff Mosher: “We also don’t know how much power at this point he has in this position. Howie Roseman is still leading the front office. We’ll have to see what his presence is, how much power he actually does have, and then going forward how quickly it increases.”

Mosher: “I hope, from my own viewpoint, that you can only assign so much value judgement a year in advance, because how many guys, including Carson Wentz himself, come out of nowhere and have good senior years that you didn’t expect?”

Caplan: “I definitely believe they looked at next year’s draft because we know that teams do this.”

Mosher: “There are some scouting services like BLESTO and NFS [National Football Scouting]. A lot of teams are going to these [meetings] right now and getting all the information that they need for the prospects from every single school across the country for this upcoming season.”

Caplan: “They rarely walk away from good players. They like to develop and reward their players. But this particular player, despite the tape being good, has had a major injury history. Not long-term injuries, but nagging soft tissue.”

Mosher: “I just think it’s going to be a weird season for him, because if he does really well, he’s got that kind of explosion where he can make a lot of money on the open market. I don’t think the Eagles would want to pay him a top five running back salary.”