Mailata Out Vs. Cowboys

Another injury in the trenches for the Eagles threatens their enormous Monday showdown against the rival Dallas Cowboys in Arlington, Texas. Left tackle Jordan Mailata was absent from Thursday’s practice at the NovaCare for what the team described as a knee sprain that the fourth-year pro sustained at the end of Wednesday’s practice. Per a…

Inside The Birds: How To Attack Dak?

Dickerson To Start Vs. Cowboys Inside The Birds: Curious Play Calls, Lack Of Blitzes Under Microscope In Loss 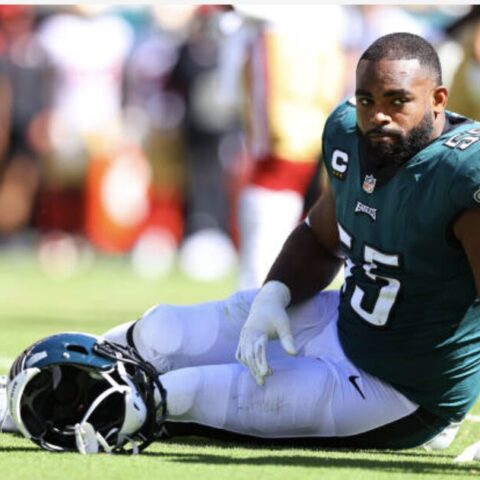 Birds Down Two Starters Up Front ... Who Takes Their Places?