The result of Eagles free agency so far is the team building the core of its 53-man roster around familiar faces.

Harris, who turns 31 in October, enters his eighth year and started 14 games for the Eagles last year on a one-year deal. He recorded an interception and three passes defended, working alongside Rodney McLeod, who is currently a free agent. 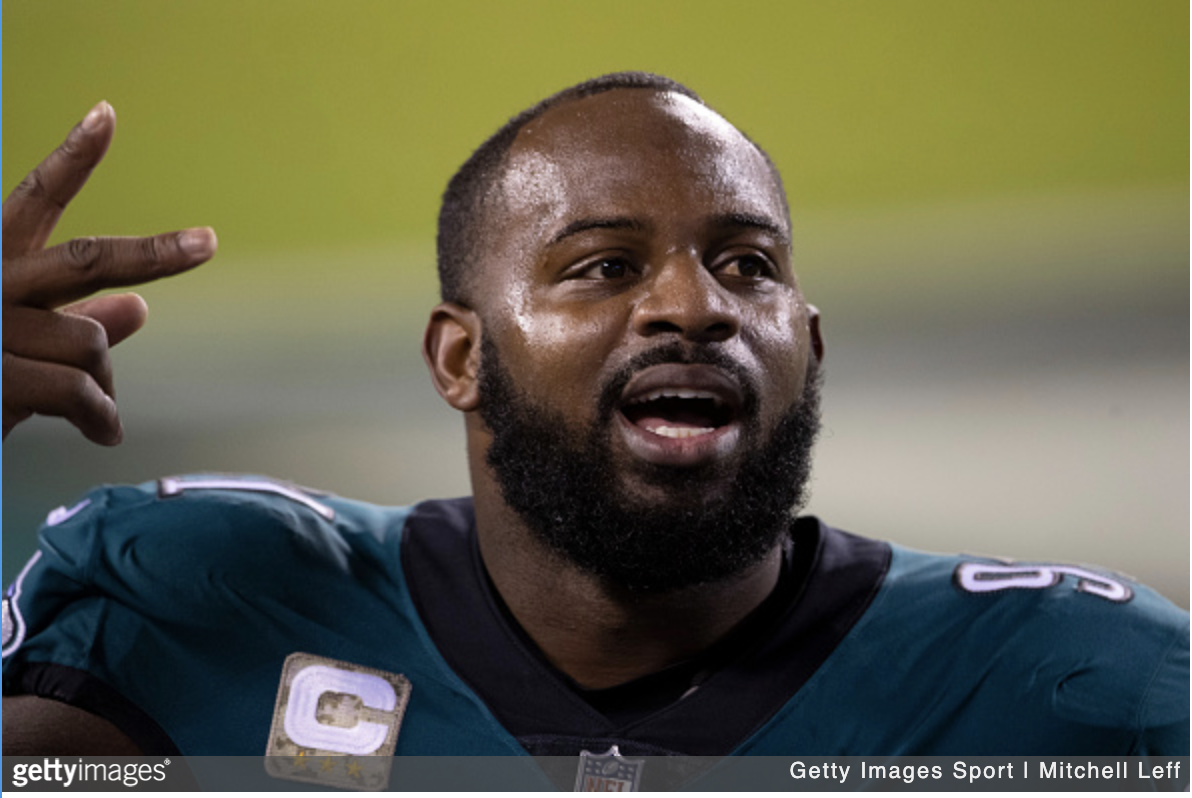 The team had released Cox on Thursday to avoid paying him an exorbitant roster bonus, but sources told Inside The Birds that both sides desired a return and worked to bring Cox back on a short-term deal.

The Eagles didn’t give Scott the receive the restricted free-agent tender worth over $2 million but re-signed him to remain part of the team’s rotation behind Miles Sanders and second-year pro Kenneth Gainwell. Scott has started 10 games in his four seasons with the Eagles.

Even the team’s lone splash in unrestricted free agency, pass rusher Haason Reddick, has franchise and local ties. The Temple product from South Jersey played his college games at the Linc.

Aside from the Reddick signing, the Eagles haven’t done much to improve their 53-man roster from the 9-8 team last year that finished second in the NFC East behind the Dallas Cowboys and lost 31-15 to the Tampa Bay Bucs in the first round of the playoffs.

Howie Roseman, the team’s top decision maker, tried but didn’t succeed to lure free-agent safety Marcus Williams, who signed with the Ravens. The Eagles also had some other targets that didn’t work out. Roseman reportedly received an extension for another three years.

Still, the pool of free agents remains large, and the Eagles have been known over the years to strike good value deals in the second and third waves of free agency.

The team also has three first-round picks and five picks in the top 100 of April’s NFL Draft.