Given Monday’s quick strike in free agency that netted the Eagles pass rusher Haason Reddick, Tuesday was much more uneventful, especially for those hoping to see another upgrade to Jonathan Gannon’s defense.

But while the Eagles swung and missed at luring a premier safety, they handled some in-house business, tendering restricted free-agent guard Nate Herbig and signing potential restricted free agents Greg Ward and exclusive rights free agent Andre Chachere to 1-year deals. Chachere, who emerged as a valuable core special-teamer, received a small guarantee in his deal, a source told Inside The Birds.

Any other NFL team can sign Herbig, a valuable guard/center who has started 17 games, but the Eagles can retain former Stanford lineman by matching the offer.

The Eagles had told Herbig earlier this month that they planned to retain him, a source told ITB, so Herbig was prepared for the moment. Barring another team making a long-term offer for Herbig, the valuable reserve should return for another season.

Still, after addressing the pass rush early Monday, the first day of the legal tampering window, Eagles fans were anticipating an encore from Howie Roseman on Day 2, specifically a move to address the team’s most pressing overall need headed into free agency. 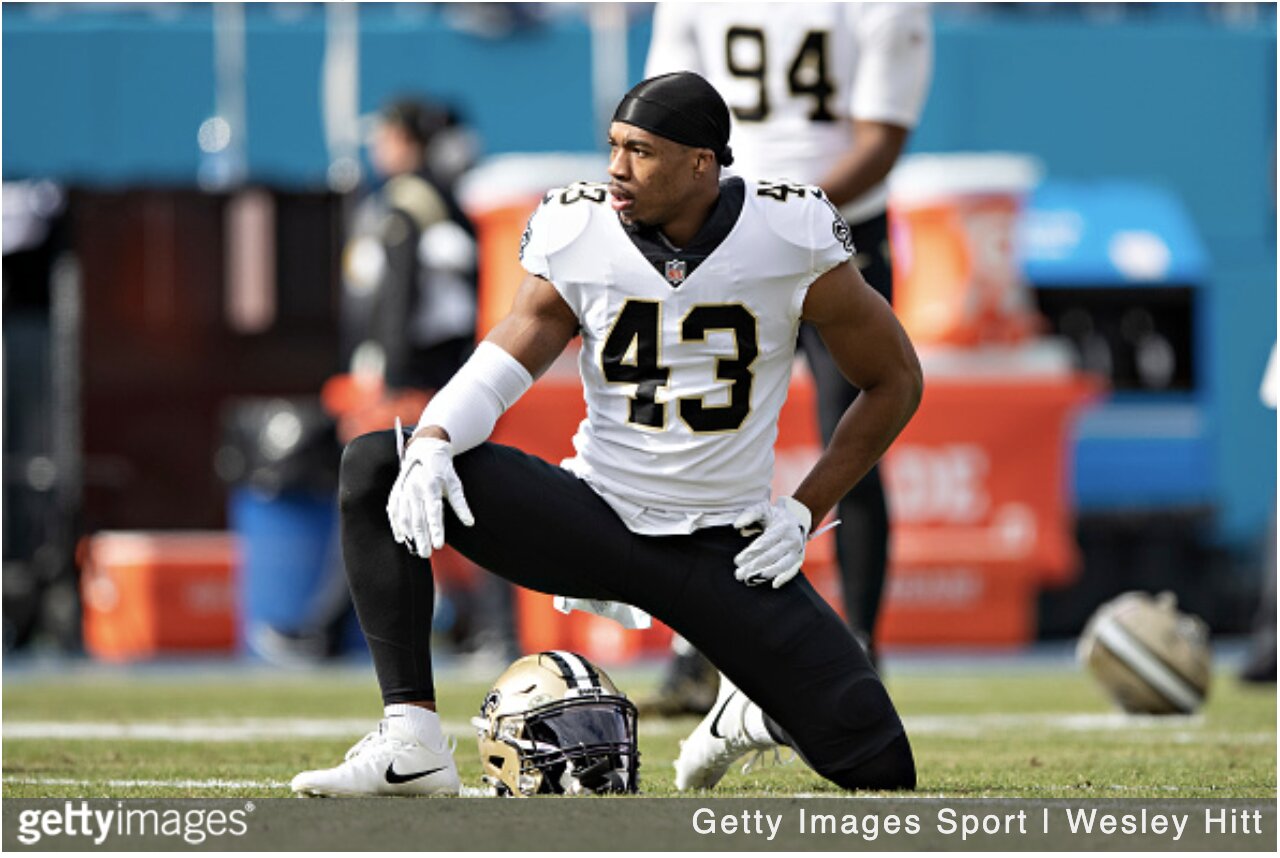 Roseman, the team’s personnel chief, gave his best pitch for Marcus Williams, the former Saints safety once known for being on the wrong end of the “Minneapolis Miracle” that led to Stefon Diggs’ game-winning touchdown for the Vikings over the Saints in a 2017 NFC Divisional Round game.

Williams recovered nicely from his rookie low-point and emerged into not only an upper-echelon safety but arguably the headliner at his position this week on the open market.

The Eagles made an extremely competitive offer for Williams, multiple league sources told Inside The Birds, but were unable to stave off the Baltimore Ravens, who agreed with Williams on a reported $70 million pact over five years, a $14 million annual average that Roseman typically balks at for the position.

One source told ITB that the money was essentially the same, but Williams simply chose the Ravens, a franchise with a long and rich history of providing blue-chip talent at Williams’ position.

Williams’ signing, coupled with Justin Reid’s decision Monday night to agree with the Chiefs on terms, thinned out the safety market, save for Tyrann Mathieu, the three-time Pro Bowler who still isn’t yet 30 and remains well-regarded by personnel sources.

The “Honey Badger” remained unemployed late into Tuesday night, perhaps opening the door for a safety-needy team to swoop in under the assumption that his market has cooled and that Mathieu could be had for $14 million annually or less.

Marcus Maye’s name also came off the board Tuesday night. The former Jets safety, who’s coming off a torn Achilles while playing on the franchise tag, agreed to join the Saints – replacing Williams – on a reported three-year, $28.5 million deal.

The Eagles had shown some interest in Maye, sources told Inside The Birds, but Maye’s injury status concerned the club, especially given the long-term deal Maye was able to command from New Orleans.

Anthony Harris and Rodney McLeod, last year’s Eagles starting safeties, remain on the market and could each be re-signed if the Eagles can’t find the right prospect for the right money, though a return of that average safety tandem surely wouldn’t inspire much confidence that Roseman had given Gannon enough weapons to improve last year’s anti-septic, sometime ineffectual defense that produced few takeaways and rarely sacked the quarterback.

As for wide receiver, the Eagles embarked on free agency looking to add a veteran presence, sources told Inside The Birds, but a white-hot market Monday led to some unrealistic price tags, to the point where the market was nearly dormant Tuesday.

Agents for remaining, mid-level wide receivers were probably looking to squeeze more dollars for their clients after the Jaguars helped reset the market twice over by agreeing to terms with Christian Kirk on a blockbuster deal worth more annually than some pass rushers received, leading teams to think twice about joining the Jags’ company as the market essentially stalled the next day.

Household names such as Allen Robinson, Juju Smith-Schuster, and the recently released Jarvis Landy headline a list of veteran wide receivers still up for grabs on the market and possibly available for less money than initially anticipated.