Playing with a rebuilt defensive line and without one of their top offensive targets, the Philadelphia Eagles battled their way to a 17-16 victory against the Indianapolis Colts.

On the latest “Q&A” podcast on Inside The Birds, former Eagles Jason Avant and Quintin Mikell reviewed the team’s latest win and previewed the upcoming matchup against the Green Bay Packers. 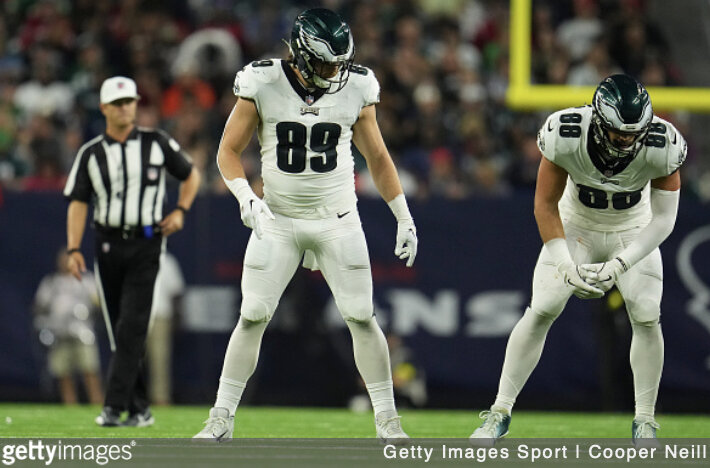 Jason Avant: “Pass protection has been spotty the last couple of games, especially in this game. Jordan Mailata has to step up and do a little bit better of a job in pass protecting. Even though there weren’t many sacks given up in this game, there were a lot of short edges that Mailata gave up. Also on the fumble, I don’t know any offense where you just roll out to the right and let the running back take the defensive end completely and then Jordan Mailata is looking around. That lets me know it was on Mailata.”

Avant: “Great impact, literally destroyed the run game, ended up with a half a sack apiece, a lot of production. They’re going to have to figure this out. I want to know what’s going to happen when Jordan Davis comes back, because I don’t think you should get rid of these dudes.”

Quintin Mikell: “To me, it’s kind of showing that the young guys drafted aren’t ready yet. Marlon (Tuipulotu) isn’t ready yet. Even before when I saw him come into games, he was getting pushed around a little bit. Milton Williams, I don’t know yet.”

Avant: “Williams is more of a younger version of (Javon) Hargrave than a defensive tackle that can stop the run. He does have nice pass rush moves, shows that he can shoot gaps and things like that, but he’s not a force that can’t be moved. These two dudes are hard to move, which is different.”

Mikell: “When the Eagles defense are trying to stop the run on first and second down, they’re going to go their five-man front. What teams are doing though is they’re coming out on run downs and playing 11 personnel. [The defense] is playing their nickel package, so you’re taking one linebacker off of the field. What’s been happening is you have T.J. Edwards as a lone linebacker with five defensive backs. So, if something breaks through that first line of defense, it can go for a long run because those secondary players aren’t great tacklers. What I do like about having Suh and Joseph in there is you can go back to your four-man front and now you’re bringing Kyzir White back on the field. That’s a better first and second down defense for this team as opposed to having T.J. as the only linebacker out there.”

Avant: “The tight ends had one catch the entire game. That normally doesn’t happen. What that says is Devonta Smith’s targets will go up, A.J. Brown’s will go up, Quez (Watkins) will go up for sure. We have to figure out other ways to play in different personnel groupings that accentuates what we have. You can’t replace Dallas Goedert. Now you’re going to see use piecemeal the tight end position; (Jack) Stoll in on blocking plays, (Grant) Calcaterra and Tyree Jackson in on passing plays. It’s going to be very predictable if we start to play that type of game, or we can leave Stoll in there as a blocker and let the receivers do it. I think you have to do that until Dallas gets back.”

Mikell: “That’s still very viable. You have A.J. Brown, Quez, and Devonta. That’s a force right there. If they keep Stoll in there to protect them a little bit, that can still cause some damage.”

Avant: “You may need that bigger body over the middle because Jalen Hurts has gotten really good throwing the ball over the middle. You need some of those matchups sometimes, because in games like this where you have three really good corners, there’s going to be games where there are quality corners out there and you need a relief valve. Those are the games that I worry about when they have adequate and you’re depending on Stoll to get open and win his one-on-one matchup.”

Mikell: “This Packers team is really confusing me, because sometimes they look great and then sometimes, they just go out there and lay an egg, a lot like Dallas. They’re still very dangerous at any point in time, but what is going on with that team? It looks like Aaron (Rodgers) hates being there, it looks like the head coach (Matt) LaFleur hates Aaron. The defense looks good sometimes. It’s hard to tell which team we’re going to be facing. I think this is a game where the Eagles just need to worry about themselves, get their bodies right, but understanding that this team is very dangerous.”

Avant: “They have viable weapons on offense. I think Aaron Rodgers is declining and I think it’s because of the lack of buy-in to what the head coach is doing.” 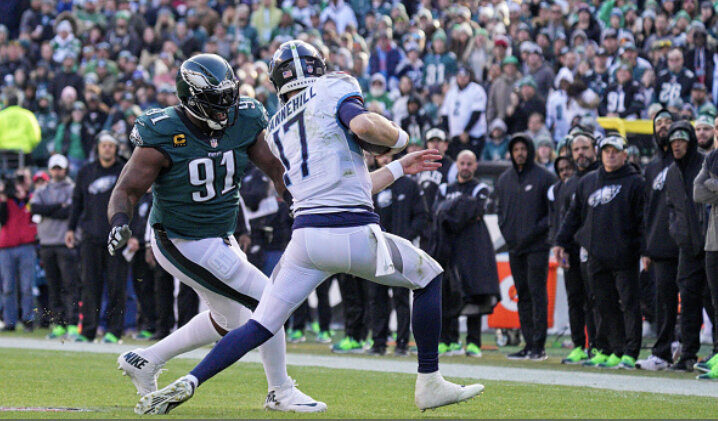 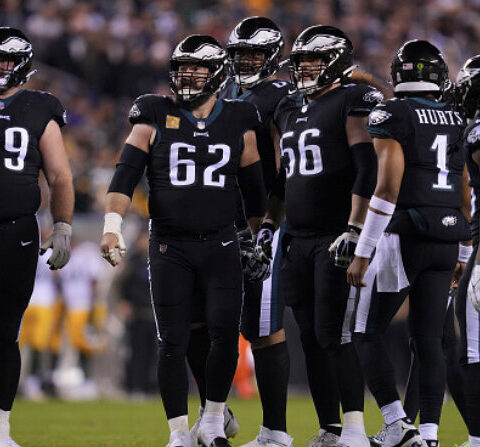 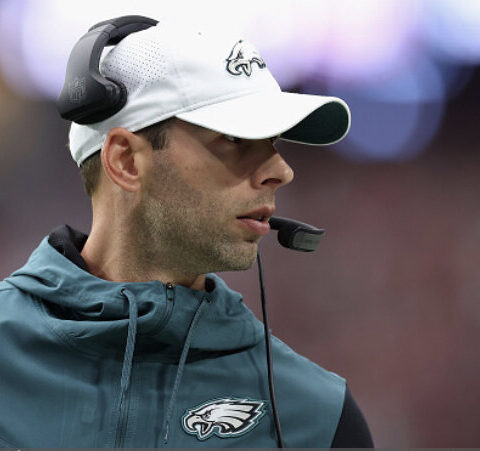 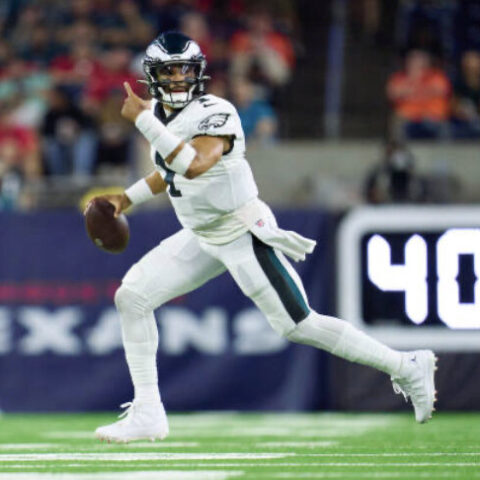 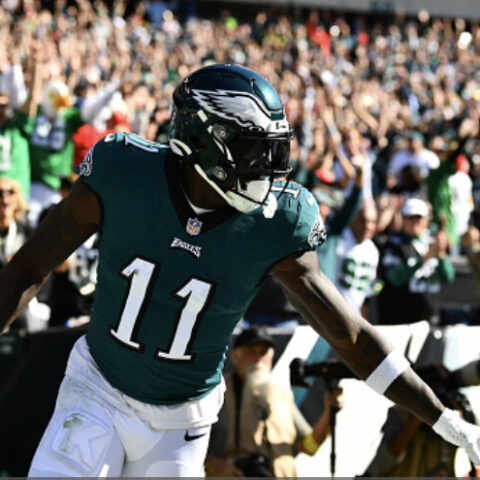