With the Eagles seeking their first home win, they’ll welcome the last team they beat at the Linc.

On the latest Inside The Birds podcast, Geoff Mosher and Adam Caplan discuss what’s needed from the Eagles’ offense and defense against the New Orleans Saints, and give their predictions. 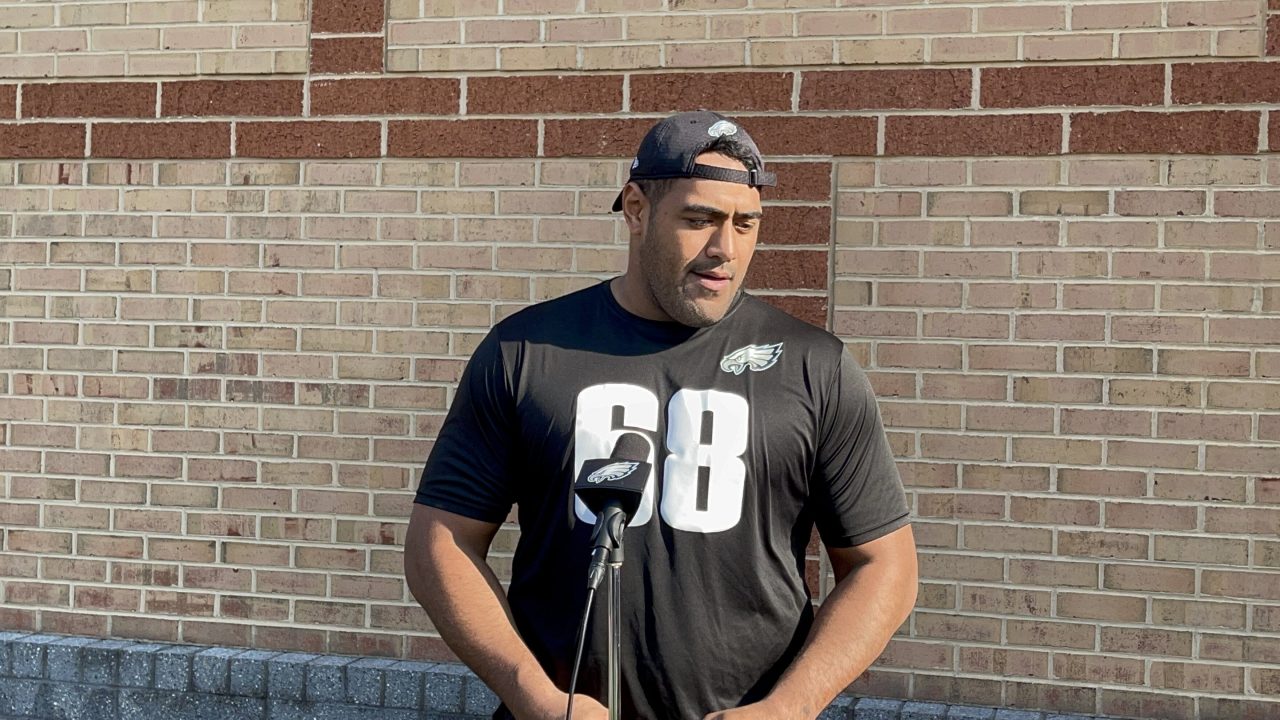 “If these guys don’t play … I know the Saints are a good team, I know they have pretty good depth, the fact that they have a winning record right now in this post-Drew Brees era and with [Jameis] Winston going down a couple weeks ago is just a testament to the talent that they have, especially on defense, to be able to carry them through. But if these three guys – [Terron] Armstead, [Ryan] Ramczyk and [Alvin] Kamara do not play, even if two of these three guys don’t play – I think the Saints are in real trouble.”

Caplan: “I have a hard time believing that the Eagles will win this game if they don’t run the ball well. I’m not saying it has to be 250 yards, I just cannot see them running for less than 130 yards and then winning this game. It’s going to be hard, because the formula has been set for them running for 190.25 yards over the last four games, which is best in the National Football League. Limit drop backs, you’re giving [Jalen] Hurts a run game behind him. He’s been part of it, he’s been efficient as hell, he’s seeing the field better. You’re not asking him to overdo it, it’s working. This is a formula, it’s working, if you’re the Saints and [defensive coordinator] Dennis Allen, you want them throwing a lot because you have the best run defense, but one little nugget here: look at the look at the running backs they’ve played. Other than [Saquon] Barkley, who got hurt in that game … they haven’t faced many good running backs. That’s the secret thing that people have not pointed out, is that they haven’t faced many good running backs this season.”

Caplan: “Last year, if you recall the matchup when the Eagles won, this was a game for their D-Line. [Josh] Sweat had two sacks, [Javon] Hargrave had two sacks. In fact, if you recall, Hargrave was not great in the first half because he was coming back from the pectoral injury.”

Mosher: “Well at [that] point he was starting to play a lot better.”

Caplan: “That is just what I was bringing up. He had two sacks in this game, he was great I was told, phenomenal.”

Mosher: “The Eagles are two-point favorites, just the second time this year that the Eagles are favorites in the game by the way. Do you remember how we were saying, ‘Why are the Eagles only two-point road under dogs against a Broncos team that we thought should have been heavily favored? And lo and behold, the Eagles went and kicked the crap out them.”

“So that scares me about this. The Eagles are only two-point favorites coming off a big win at home against a Saints team that’s got all these injuries, has lost two in a row, and doesn’t have its starting quarterback. You would think that the Eagles would at least be 3, 3 1/2-point favorites. So the two kind of scares me. That makes me want to think that the reverse is about to happen, that New Orleans is gonna come in here and kick the Eagles’ tails like the Eagles just did to Denver, but then I thought I’m overthinking it.”