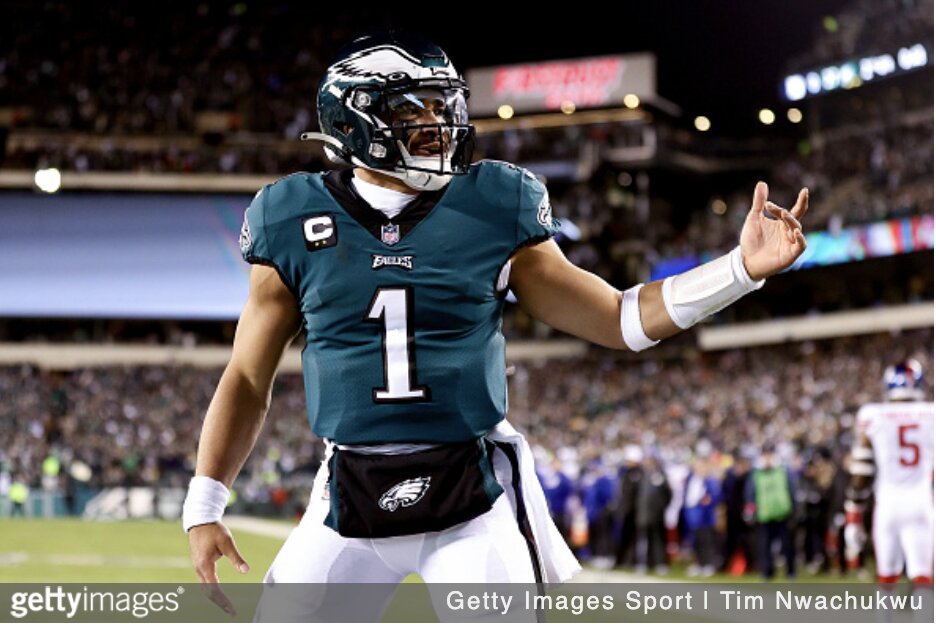 Blast From The Past

Jalen Hurts looked just fine despite his nagging shoulder and the Eagles are back in the NFC Championship game for the second time in the last six seasons. Hurts and the Eagles showed no rust after the bye week as they dismantled the NFC East rival Giants, 38-7, in an NFC Divisional game at the…

Not His Usual Self 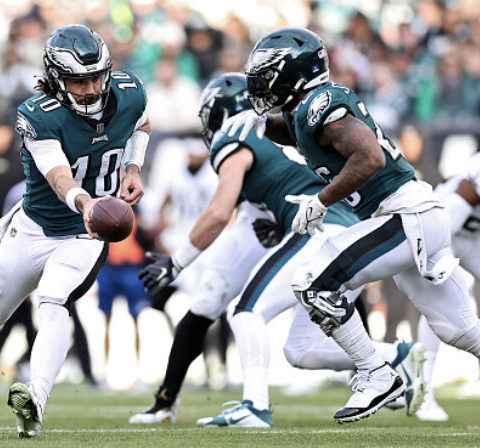 Recipe For A Loss 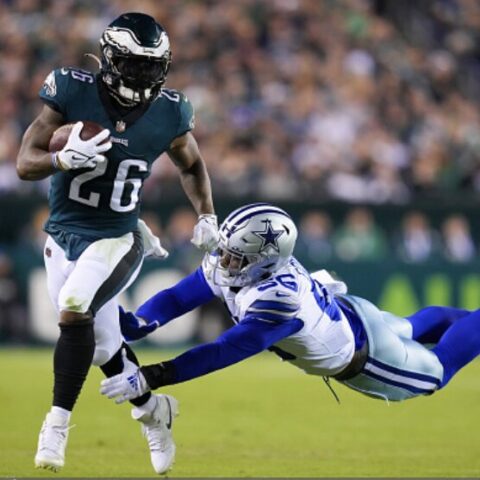 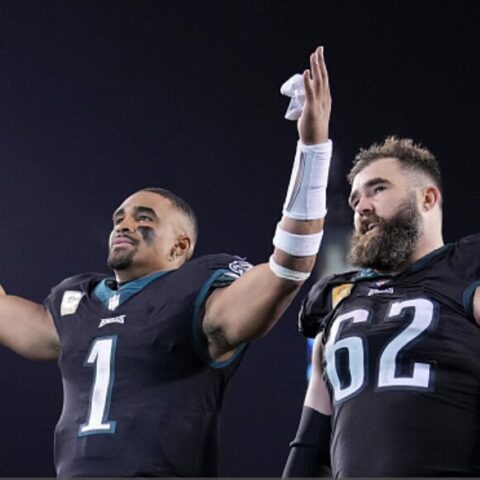 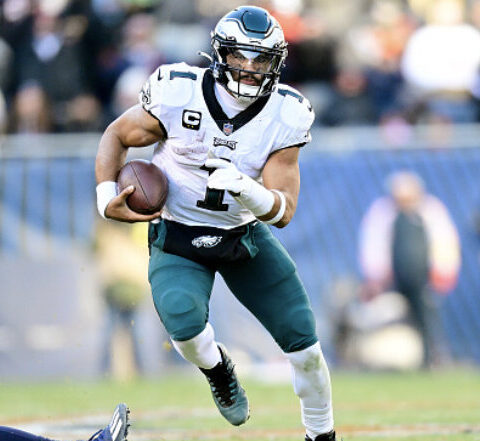 ITB: Hurts 'Hit Too Many Times' Vs. Bears 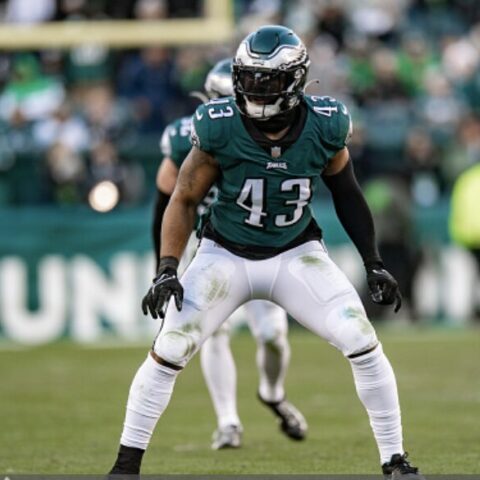