Philadelphia Eagles superstar offensive lineman Jason Kelce, an All-Pro center, will be out a few weeks from what the the termed a routine clean-out surgery on his elbow.

Kelce, 34, is expected to be back by the Sept. 11 season opener in Detroit against the Lions. 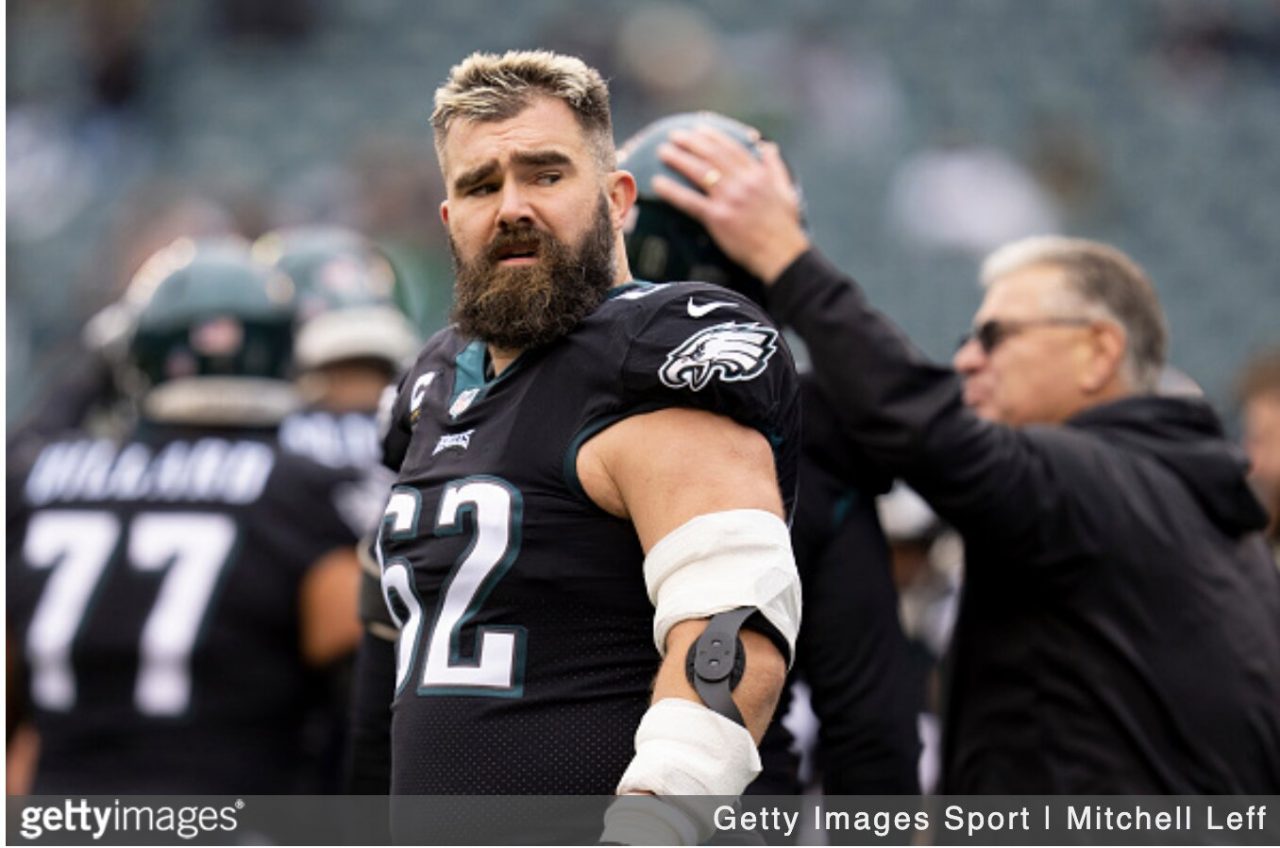 All Pro C Jason Kelce will be out a few weeks to recover from minor elbow surgery.

Rookie second-round pick Cam Jurgens, who sources have told Inside The Birds is impressing the coaches this camp, should see a major increase in first-team reps to fill Kelce’s void.

The Eagles said Kelce had tried to work through some discomfort but he and the team decided surgery now was the best course of action.