“Can’t Do Anything Drastic”

ITB Eagles Vs. Bucs Pre: Keep It Simple Vs. Brady

The Eagles are set to go against the defending Super Bowl champions as head coach Nick Sirianni’s team tries to extend its season.

On the latest Inside The Birds podcast, Geoff Mosher and Adam Caplan gave their offensive and defensive breakdowns for the NFC Wild Card game, and go over the latest injury news. 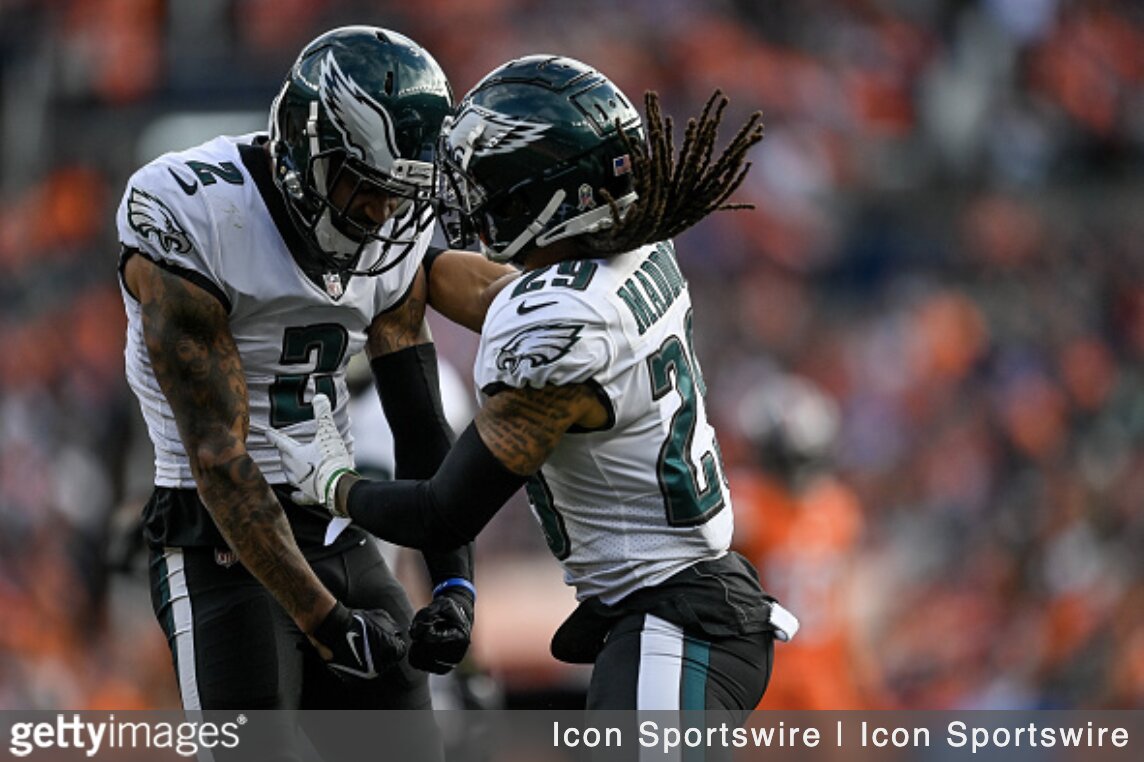 Geoff Mosher: “I saw [Miles Sanders] practice on Wednesday and he went to practice, he was limited. He did not have a cast on his hand, which I thought was interesting. It is his right hand. The one thing is, we don’t know what happens, because reporters only get to watch warmups. It is my understanding his cast was a soft cast anyway, which I believe can come on and off so, maybe he puts it back on when the reporters leave …. If he’s cast-free, that’s a big development, and it will give him a better chance to play, a much better chance to play.”

Mosher: “If there’s one thing that we know, Jalen Hurts is gonna see a lot of guys coming at him. That’s what Todd Bowles likes to do, and it doesn’t matter who’s injured, he’s going with his identity.”

Adam Caplan: “They are No. 1 in blitz percentage at 41 percent. That’s insane. Anything over 30 percent is considered very high, this is crazy at 41 percent. Zone pressures, they mix it up post snap, they don’t get as many turnovers as you would think they would … Everyone has missed time in their secondary; their top three corners have missed time, both safeties have missed time. But they’re all back now.”

Caplan: “The Bucs do struggle against slot receivers and I remember mentioning this before the first matchup, but as you said the Eagles just couldn’t get out of their own way in the pass game. To inside receivers, whether on right slot or left slot, they give up over 90 yards per game to inside receivers. So this is where the DeVonta Smith or [Quez] Watkins could hurt the Bucs because what happens is [cornerback Sean] Murphy-Bunting in nickel moves inside, he’s not a big corner.”

Caplan: “We talked to an NFL position coach who used to be a coordinator. When he was a coordinator he faced Brady a bunch over the years. He said that what you have to do is you cannot do anything drastic. You can’t ask you guys to do things they haven’t done before. However, you must change up a couple things. Brady’s seen everything, but what he hasn’t seen is something that is un-scouted.”