Hair Of The Cat 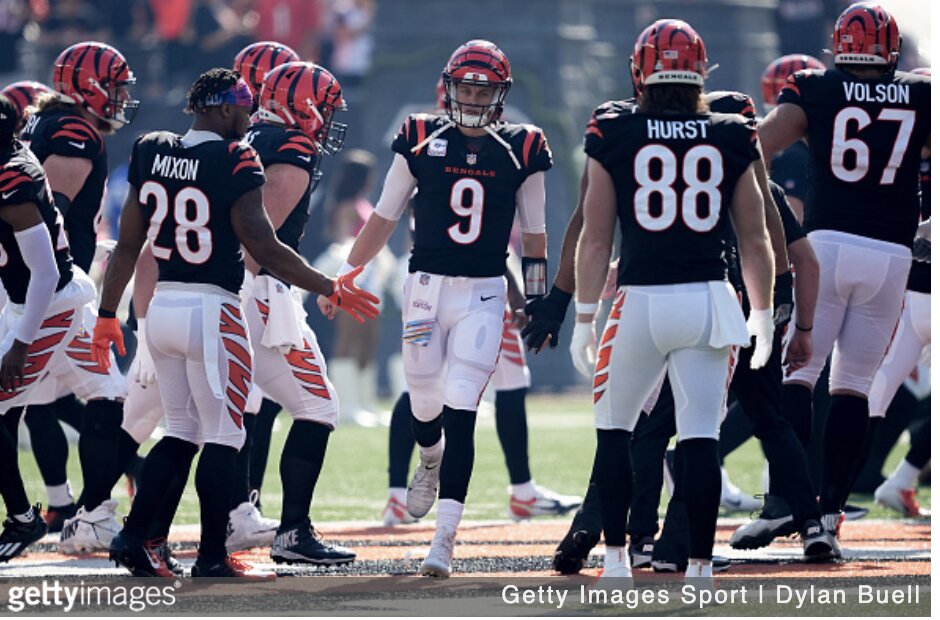 2) Buffalo Bills (5-1, previous ranking: #2): The Sunday night game this week looked great on paper before the season started, but the Packers have regressed significantly.

3) Kansas City Chiefs (4-2, previous ranking: #3): Head coach Andy Reid rarely loses two games in a row, and that was a dominant performance last week against the host 49ers. And we all know how great he is after a bye week—the best in NFL history.

5) Minnesota Vikings (5-1, previous ranking: #5): While some question their schedule and how easy it is, the Vikings are clearly better than most thought they would be this season.

6) New York Giants (6-1, previous ranking: #6): They keep winning close games and it shows just how well they’re coached and how mentally tough the players are.

7) New York Jets (5-2, previous ranking: #8): Another good win last week against the host Broncos, but the losses of rookie RB Breece Hall and RT/G Alijah Vera-Tucker for the season are going to be hard to overcome.

8) Baltimore Ravens (4-3, previous ranking: #10): It has been a strange season for them with several blown leads, but they’re still one of the NFL’s best overall.

9) Los Angeles Chargers (4-3, previous ranking: #7): While veteran CB J.C. Jackson has struggled this season, his loss is still significant – and don’t forget they won’t have DE/OLB Joey Bosa back for a while.

10) Tennessee Titans (4-2, previous ranking: #12): This is yet another team that’s winning ugly. We have to give their coaching staff credit for keeping things together despite some significant injury issues from both sides of the ball.

11) Cincinnati Bengals (4-3, previous ranking: #15): Third-year QB Joe Burrow is on a roll recently and you’re seeing how he can carry his team.

12) Miami Dolphins (4-3, previous ranking: #17): You saw how 3rd-year QB Tua Tagovailoa can do in their offense last week against the Steelers, and that should continue against a struggling Lion defense this Sunday.

13) Seattle Seahawks (4-3, previous ranking: #20): Mark this team down as one of the most surprising through the first seven weeks of the season. And it’s not just journeyman QB Geno Smith that’s playing well for them; the young defense is well ahead of schedule.

14) New England Patriots (3-4, previous ranking: #13): That was a shocking blowout loss to the Bears on Monday night and they’ll get a challenge from the much-improved Jets on Sunday.

15) Tampa Bay Buccaneers (3-4, previous ranking: #9): They have offensive line issues that aren’t going away and they can’t seem to find any offensive rhythm.

16) San Francisco 49ers (3-4, previous ranking: #14): A bad home loss last week to the Chiefs, but as we saw last year, this team is always capable of turning things around and I suspect they will going forward.

17) Green Bay Packers (3-4, previous ranking: #11): This is yet another team that is struggling bad on offense and their defense is not good enough to carry them.

18) Los Angeles Rams (3-3, previous ranking: #19): Their offensive line injuries are significant enough to seriously question whether they’ll be a playoff team at the end of the regular season.

20) Indianapolis Colts (3-3-1, previous ranking: #16): The strange rollercoaster at QB continues now with 2nd-year pro Sam Ehlinger taking over. They’re still only 1.5 games out of first place, but this decision at QB reeks of desperation no matter how head coach Frank Reich looks at it.

21) Atlanta Falcons (3-4, previous ranking: #18): Just when you think they’re on the road to improvement they get blown out and embarrassed against the Bengals.

22) Jacksonville Jaguars (2-5, previous ranking: #22): That’s four losses in a row and no signs of improvement in recent games.

23) Chicago Bears (3-4, previous ranking: #29): Just when we’re about to write them off, the Bears get a blowout win at – of all places— New England. However, an even bigger challenge awaits on the road again against the Cowboys.

24) Washington Commanders (3-4, previous ranking: #27): That’s two wins in a row and their defense is improving.

25) Cleveland Browns (2-5, previous ranking: #21): I know they’ve lost some key players on defense, but that’s no excuse for losing four games in a row and they’ll face a hot Bengal offense on Monday night.

26) Las Vegas Raiders (2-4, previous ranking: #28): They beat a bad Texan team coming out of the bye, so let’s not think the Raiders are turning around their season just yet.

27) Carolina Panthers (2-5, previous ranking: #30): What a shocking and surprising win over the visiting Buccaneers last week. Can they keep the momentum up going forward?

28) Pittsburgh Steelers (2-5, previous ranking: #23): They lost a very winnable game last week and that has been the story of many of the first seven weeks — closing games.

29) New Orleans Saints (2-5, previous ranking: #24): Mark this team down as one of the most disappointing through the first seven weeks.

31) Detroit Lions (1-5, previous ranking: #31): So much for all of the positivity coming out of training camp.

32) Houston Texans (1-4-1, previous ranking: #32): They’re really bad and there’s no indication that they’re capable of turning their season around. 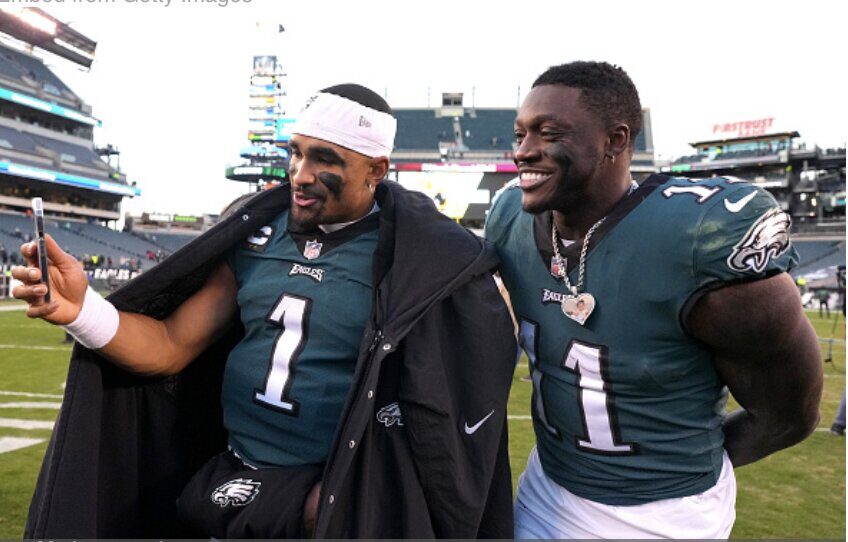 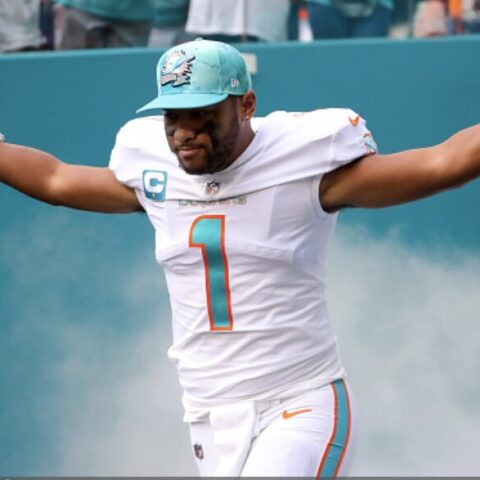 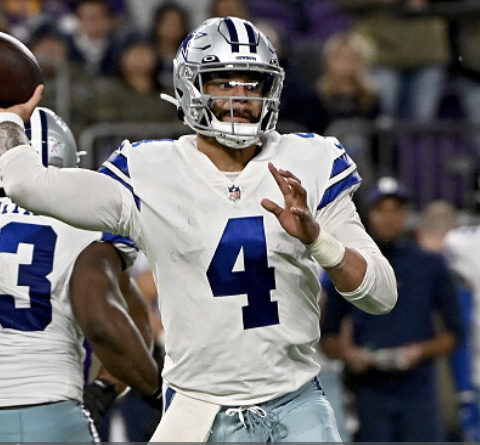 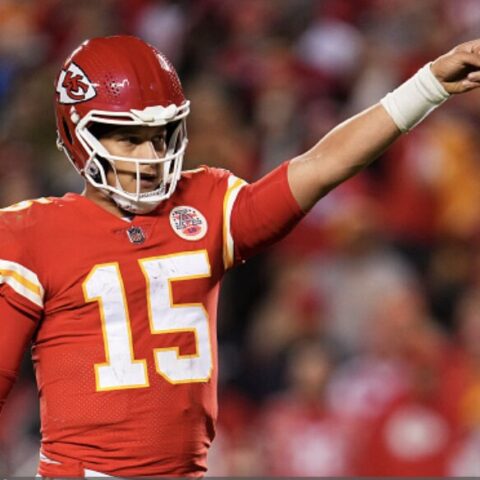