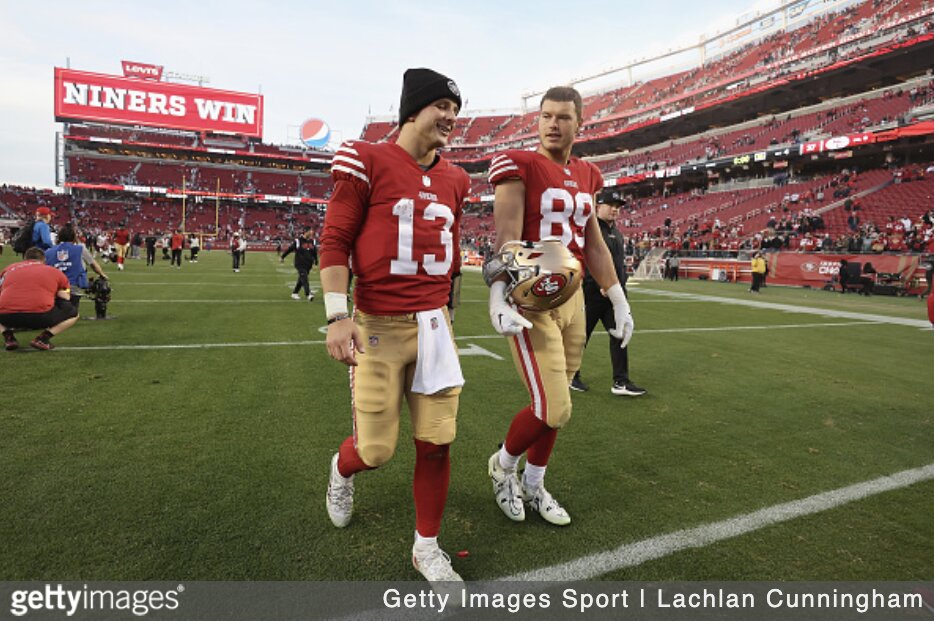 1. Kansas City Chiefs (13-3, previous ranking: #1): Again, it’s how teams not only look right now, but how they project into the playoffs. And the Chiefs have the fewest number of issues of any playoff-bound team, which is why we have them #1.

2. San Francisco 49ers (12-4, previous ranking: #4): It was surprising how well QB Jarrett Stidham played against their defense, but the offense under rookie QB Brock Purdy came to the rescue. And now we’ve seen Purdy have to bring the team back from behind in order to win a game, which he had not been asked to do previously.

3. Philadelphia Eagles (13-3, previous ranking: #2): All of the sudden, they have some injury issues on both sides of the ball. The two that are the most concerning as of now are RT Lane Johnson (abdomen) and slot CB Avonte Maddox (toe).

4. Cincinnati Bengals (11-4, previous ranking: #3): Heading into their game against the visiting Bills, they had won seven straight games and nine of 10.

6. Dallas Cowboys (12-4, previous ranking: #6): This is one of those upside/downside teams that is capable of beating any team and is also capable of playing down to a lesser opponent.

7. Los Angeles Chargers (10-6, previous ranking: #8): That’s four straight wins and you always want to be playing at your best heading into the playoffs.

8. Minnesota Vikings (12-4, previous ranking: #7): While they’ve found ways to win close games this season, their four losses have displayed some roster issues particularly on the back end of their defense.

10. Baltimore Ravens (10-6, previous ranking: #9): Their issues on offense finally rolled snake eyes last week and they really need QB Lamar Jackson back in the lineup if they want to have any chance to win a playoff game.

11. Detroit Lions (8-8, previous ranking: #12): They’re had quite the turnaround after their disastrous 1-6 start. They’re a few key defensive players away from being a major force in the NFC.

12. New York Giants (9-6-1, previous ranking: #13): What an amazing season they’ve had considering the lack of overall talent at some key positions from both sides of the ball.

13. Green Bay Packers (8-8, previous ranking: #14): That’s four straight wins and they knew they pretty much had to win out in order to have a chance to make the playoffs.

14. Tampa Bay Buccaneers (8-8, previous ranking: #17): Somehow, they’ve won the NFC South and will be in the playoffs, but there just seems to be something missing from this team all season.

16. Miami Dolphins (8-8 previous ranking: #11): What an awful free-fall after looking like a legit playoff team at the midway point of the season.

18. Cleveland Browns (7-9, previous ranking: #23): The defense needs some help on the interior in a big way next season.

19. Washington Commanders (7-8-1, previous ranking: #16): Here’s yet another team that does not have any idea who their QB will be next season.

20. Carolina Panthers (6-10, previous ranking: #18): This is one team that could make a serious jump next season if they finally get their QB of the future.

21. Seattle Seahawks (8-8, previous ranking: #21): They’ve kind of overachieved this season and quite possibly found their future QB in Geno Smith.

22. New England Patriots (8-8, previous ranking: #24): I’ll be very interested to see how head coach Bill Belichick addresses the QB position and how it’s coached next season with his team.

23. Tennessee Titans (7-9, previous ranking: #22): This team needs major help on both sides of the ball if they want to be seriously considered a Super Bowl contender in the future.

25. Las Vegas Raiders (6-10, previous ranking: #25): While many will blame veteran QB Derek Carr for their record, take a look at the back end of their defense if you want to really understand how bad this team is.

27. Atlanta Falcons (6-10, previous ranking: #27): They had one of the NFL’s leanest rosters to start the season and nothing has changed.

28. Denver Broncos (4-12, previous ranking: #28): Can anyone get Russell Wilson back on track? The next head coach’s #1 job is to find a way to get Wilson to play high level football again— easier said than done, unfortunately.

29. Indianapolis Colts (4-11-1, previous ranking: #29): Like so many teams in the bottom half, it all starts at the quarterback position for the Colts and their future.

30. Houston Texans (2-13-1, previous ranking: #30): Again, the players play hard for head coach Lovie Smith, which is saying something for a team that had no chance this season. The roster simply is the worst in the NFL.

32. Chicago Bears (3-13, previous ranking: #32): At least Bears fans get to watch QB Justin Fields develop and they have a talented young secondary that will get better together over time. 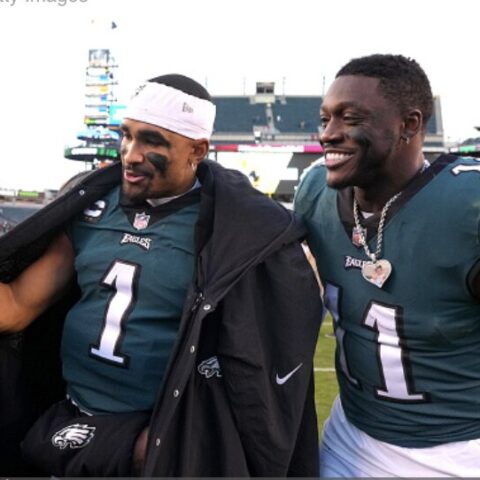