Good luck trying to decipher this summer the defensive front and coverages that Eagles defensive coordinator Jonathan Gannon plans to implement this season.

Gannon on Friday cautioned reporters about projecting what they see at training camp into a long-term blueprint for the team’s defensive identity.

Questions about the team’s defensive alignment started early in the offseason, when the Eagles signed strong-side linebacker Haason Reddick in free agency. The former Temple standout has played a stand-up edge rusher role in 3-4 defenses the past two seasons, racking up doule-digit sacks each year. 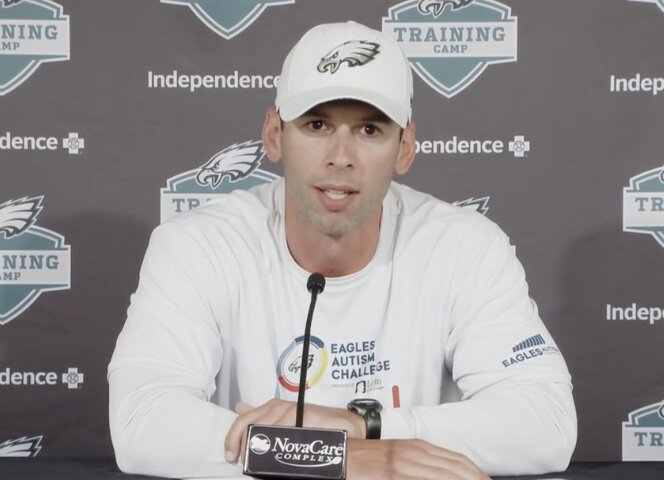 In April, the team used a first-round pick on mammoth defensive tackle Jordan Davis, a prospect whose size and frame compares to nose tackles in a 3-4 front.

But Gannon didn’t divulge specifics about his alignment, and noted that his fronts and coverages will be multiple and “matchup driven,” which means they can change from week to week depending on the opponent.

“There’s value to be able to play different coverages, different fronts, depending on who you’re playing and our matchups,” he said. “You’re going to see a lot out t here, that’s by design.

“That’s to say, hey, over the course of training camp we’re gonna work this for the first week and the next week we wanna work this … we want to have it repped and rinsed and see who’s comfortable and what looks good and what doesn’t.

“When we set up the game plan, guys, you know how we are. How do we need to win this game and what do we need to do? You don’t wanna put in something new Week 4, the first time they’ve ever run it.”

Last year, Gannon showed mostly a five-man defensive line in run defense, with four down lineman and an “overhang” defender (strong-side linebacker Genard Avery) as the extra body at the line of scrimmage.

Avery came off the field on passing downs and the defense morphed back into a conventional 4-3 look.

But with Reddick expected to play both run and pass downs, and with Davis suited to play over the center against the run in the traditional nose, Gannon has more personnel to alternate between 3-4, 4-3 and a five-man fronts.

Reddick could be asked to drop into coverage in certain situations, especially if the Eagles are caught in a run defense against the pass.

Sources who watched Reddick’s tape from his days with the Cardinals and Panthers told Inside The Birds that Reddick isn’t really suited for coverage, either man or zone, but Gannon challenged that perception and called Reddick “a really good cover guy.”

“He knows that when he would be dropping, like all our overhang players, there’s a reason why we do that. Flexibility within the defense, depending on what the offense does, the kind of spacing we want to play.  That’s a process that with all of our guys we’re trying to figure out right now.” 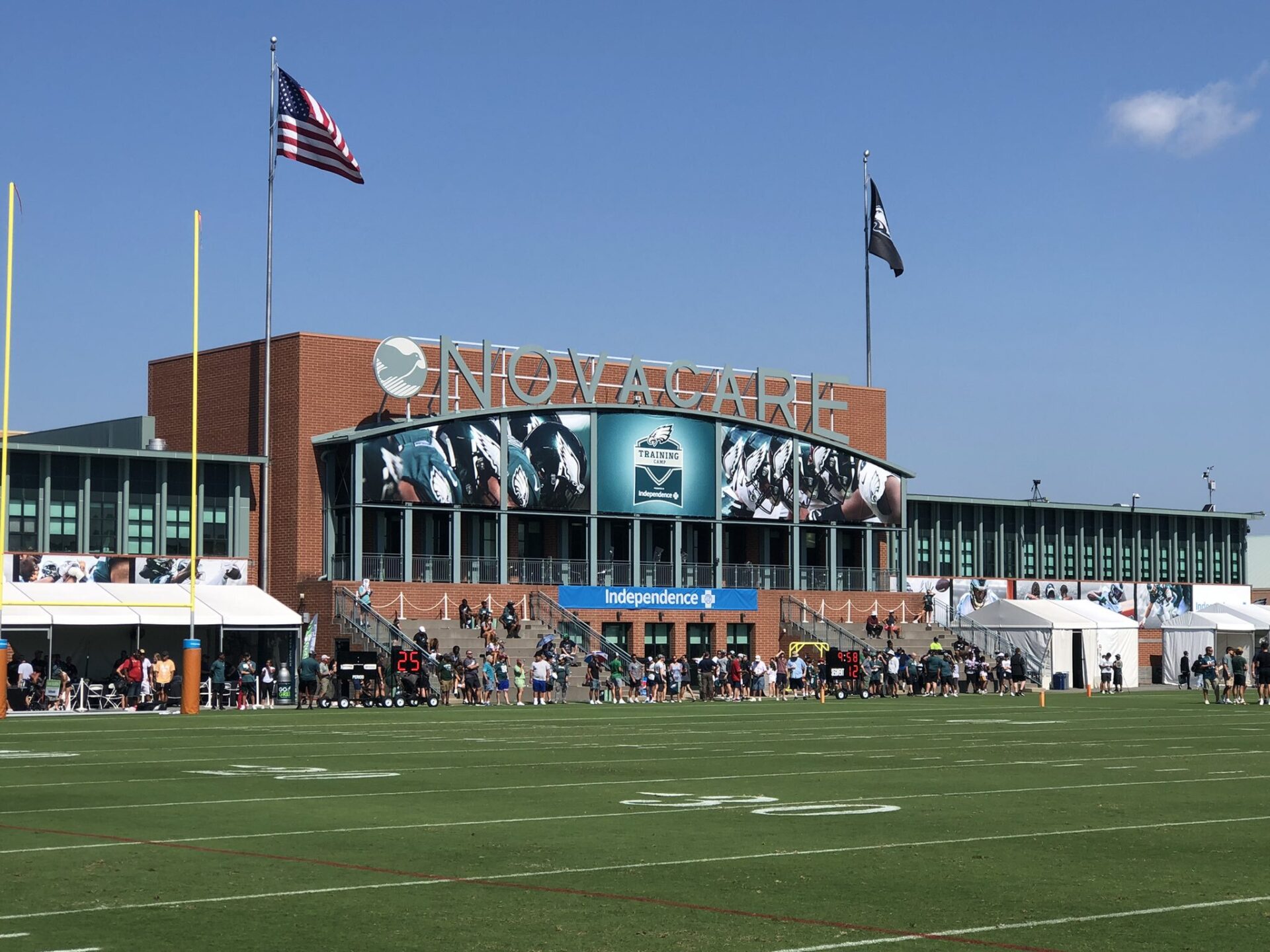 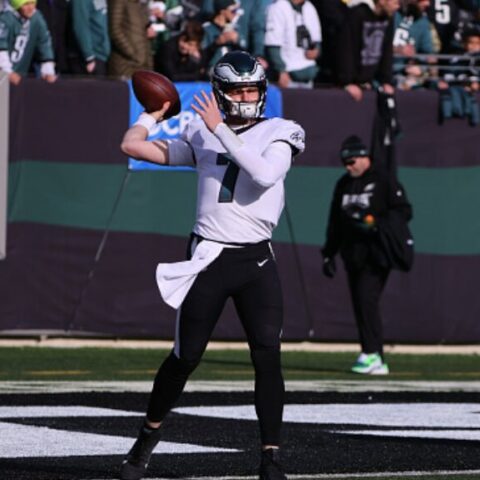 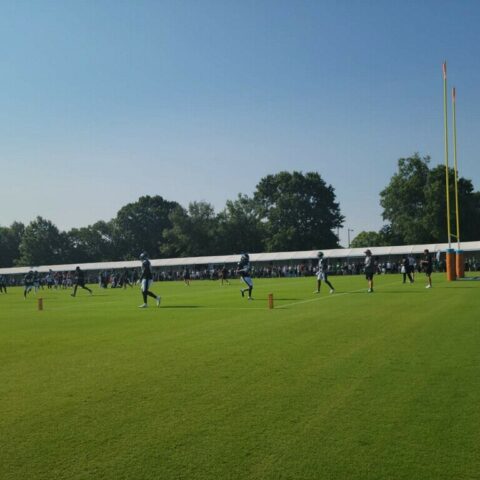 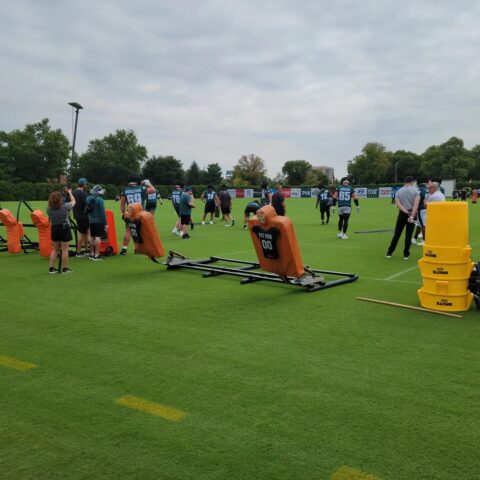