Up On The Corner

[Editor’s Note: This is the ninth in a series of stories on InsideTheBirds.com by Andrew DiCecco recapping the Eagles offseason and looking to the 2022 season. Today’s story focuses on identifying the Eagles Defensive MVP.]

As it relates to identifying the Eagles’ offensive MVP, it seemed logical to select quarterback Jalen Hurts, given the 23-year-old signal caller will have a pivotal role to play if the talent-infused Eagles offense is to soar to new heights.

However, a case could be made for players at all levels on defense, where the team made the majority of its upgrades.

On the surface, the leading candidates would appear to belong to the defensive line, where Fletcher Cox, Javon Hargrave, Josh Sweat, or Brandon Graham could all conceivably claim that mantle.

A relentless force off the edge, Graham returns from an Achilles injury that kept him out of all but two games last season.

The improvement in Sweat’s surrounding talent is likely to lead to even better results following his first full season as a starter.

Even after an overhaul this offseason to the linebacker group, only pass-rush phenom Hasson Reddick and 2022 third-round pick Nakobe Dean are likely to warrant consideration.

Reddick should hover somewhere around the double-digit sack total, while Dean’s athleticism, instincts, and blitz proficiency are conducive to a higher frequency of splash plays at the position than we’ve seen from this collection.

But the real MVP for this defense will come from the secondary – specifically four-time Pro Bowl cornerback Darius Slay. 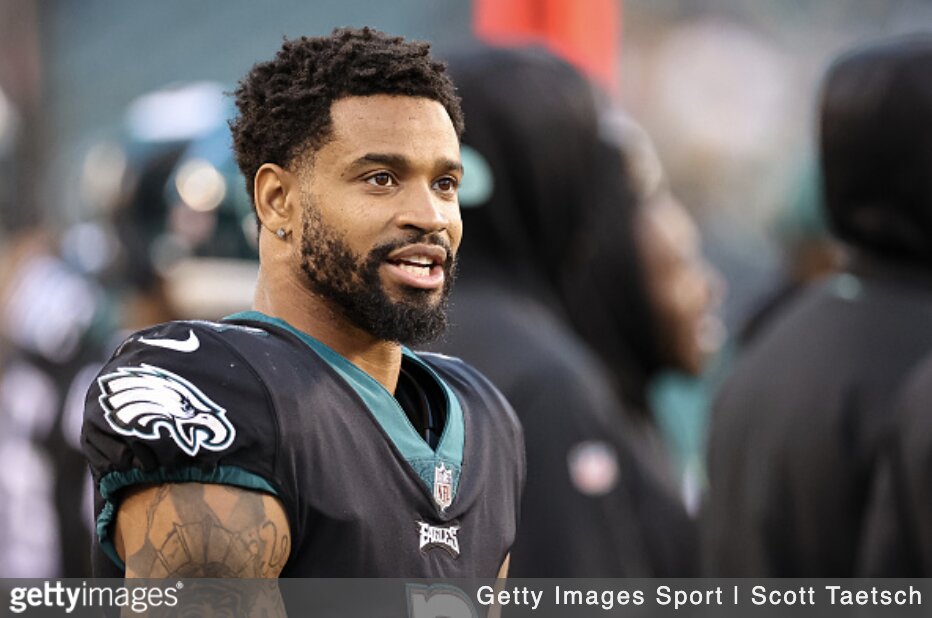 Last season, the 31-year-old defender proved to be a difference-maker on the backend, logging three interceptions  – two of which he returned for touchdowns –  and recovering a pair of fumbles.

The addition of veteran cornerback James Bradberry to align opposite Slay should prevent quarterbacks from constantly throwing to one side, helping to balance out the pass defense and bring more takeaway opportunities.

While Slay fits ideally into Jonathan Gannon’s defensive scheme, the Mississippi State product – the entire secondary, for that matter — will be further aided by a deeper rotation of defensive linemen bearing down on opposing quarterbacks.

With a collection mammoth interior pocket pushers moving quarterbacks off their spot and hastening throws, and with lightning-quick rushers swarming from the edges, the opportunistic Slay should see more chances this season to flip field position and return the ball to the offense.