Eagles cornerback Avonte Maddox, a fourth-round pick from 2018, became Saturday the fourth Eagle from his draft class to sign an extension and second in as many days.

The team and Maddox, who plays nickel cornerback for an Eagles defense that’s predominantly in nickel personnel, inked a three-year extension reportedly worth $22.5 million with $13.3 million guaranteed, per ESPN. Maddox has played a career-most 63 percent of snaps on defense.

On Friday, the team reached an extension with Maddox’s close friend and roommate, tight end Dallas Goedert, the team’s second-round pick from 2018. Earlier this year, the team agreed to extensions with left tackle Jordan Mailata and with defensive end Josh Sweat, both Day 3 picks from the 2018 draft. 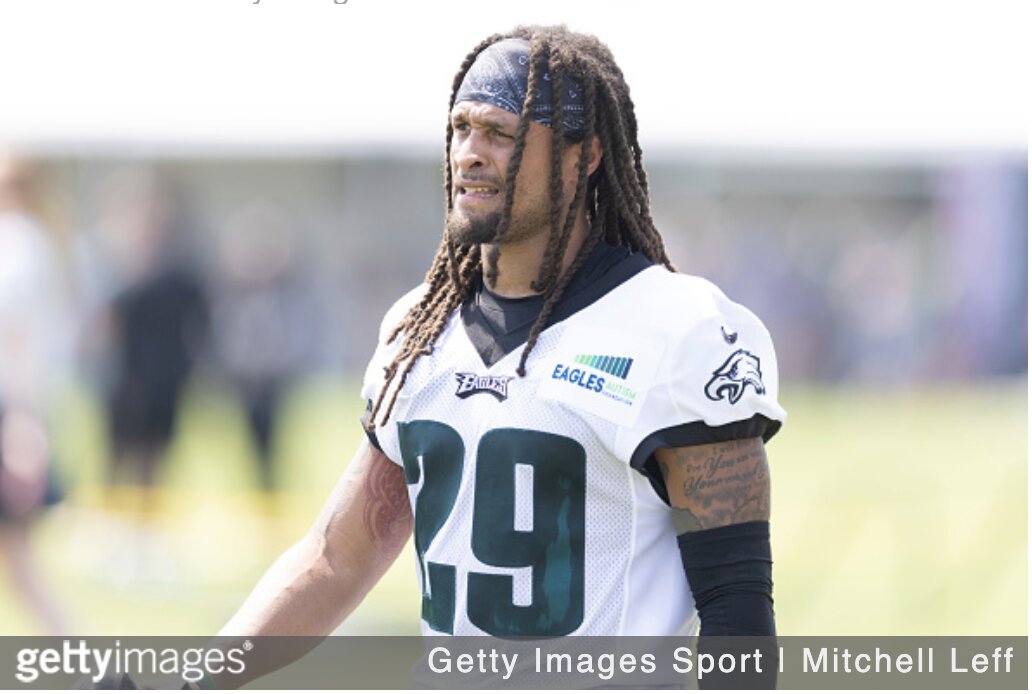 Moving back to the slot helped Avonte Maddox’s breakout season

Maddox has 47 tackles, four tackles for a loss, an interception,  two forced fumbles and a half-sack through 10 games.  He’s moved around the team’s secondary during his career playing the slot, safety and outside corner, but the former Pittsburgh corner’s size and skill-set is best suited for the interior, where he moved back this year under first-year coordinator Jonathan Gannon.

“He’s playing winning football. Like I said before, we put a lot on his plate,” Gannon said this week. “And he has a lot to process and think about. And we put him in that spot as a slot nickel corner. He wears a lot of hats. He’s in the run game, he’s covering man-to-man. He’s in zone. He’s got to pattern match. He makes a lot of adjustments.

Last week, Maddox joined ITB’s Geoff Mosher and Adam Caplan to discuss his season and his future with the Eagles on Inside The Birds TV:

Maddox is one of four NFL corners this year with at least two forced fumbles and one interception. Pro Bowler Jalen Ramsey of the Rams is the only NFL corner with  more tackles for a loss than Maddox, who played a career-most 83 percent of the team’s defensive snaps in Sunday’s 30-13 win over the Broncos, in which he compiled seven tackles.