On each the first two weekends of the regular season, the Eagles have moved to secure a lineman for the future with a contract extension. The latest one keeps a pass rusher in-house.

On Saturday, the team announced a three-year extension for defensive end Josh Sweat, who broke out last season with six sacks in his third season playing as a rotational pass rusher. The deal is worth $40 million with a max of $42 million and comes with $26.92 million guaranteed for the 2018 fourth-round pick out of Florida State. 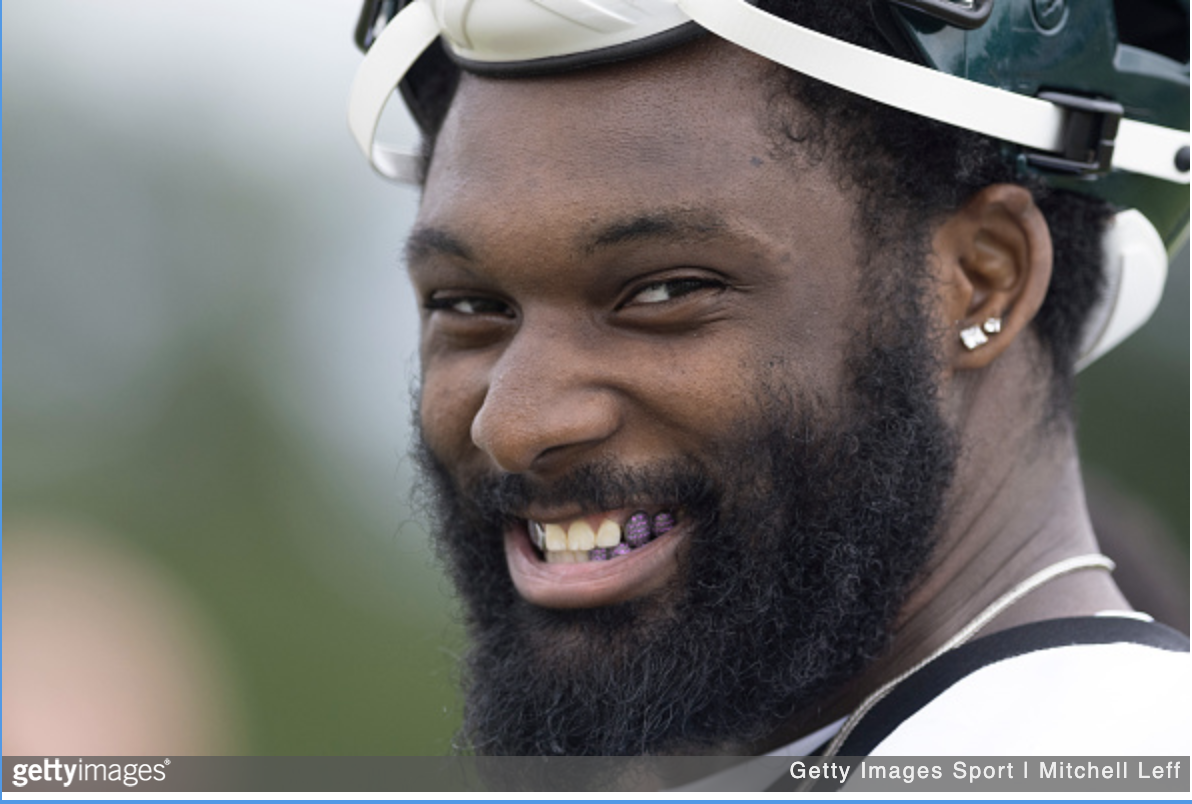 Sweat, one of the breakout performers at training camp this summer, has 10 sacks over the past two years despite being the fact that he’s never played more than 38-percent o defensive snaps in a season single. His history of severe knee injuries has caused the team to monitor his playing time over the first three seasons of his career.  He played 55-percent of defensive snaps in last Sunday’s 33-6 blowout of the Falcons in the season opener.

The Eagles lack future depth at this position, which makes sense of their move to lock up a productive pass rusher before free agency. Derek Barnett is set to become a free agent after this season. Ryan Kerrigan is on a 1-year deal. Tarron Jackson is a rookie picked in the sixth round. Sweat, Jackson and veteran Brandon Graham are the only defensive ends under contract in 2022.

Last Saturday, the Eagles secured left tackle Jordan Mailata – a seventh-rounder from 2018 – to a long-term deal, making him the first from the 2018 class to get an extension. Draft picks can’t have their contracts extended until after their third season. Still eligible for extensions from that year’s class are tight end Dallas Goedert and cornerback Avonte Maddox. Offensive lineman Matt Pryor, a sixth-rounder that season, is the only player picked by the Eagles that year who’s no longer with the team.

Sweat recorded six tackles against the Falcons, playing 40 total snaps (55 percent). Barnett played just 32 snaps, which indicates that the Eagles are more comfortable giving Sweat an uptick in snaps and that he’s leapfrogged Barnett, a 2017 first-round pick at 14th overall, in the totem pole at right defensive end.

Sweat and the Eagles look for a 2-0 record on Sunday in the Linc home opener against the San Francisco 49ers.