“Worst-Coached Game Of The Year”

The book on the 2021 Philadelphia Eagles officially concluded Sunday after an embarrassing 31-15 against the defending Super Bowl champion Buccaneers in Tampa Bay in an NFC Wild Card game.

On the latest Inside The Birds podcast, Geoff Mosher and Adam Caplan discussed all the breakdowns in the loss and give their big-picture takeaways from the season. 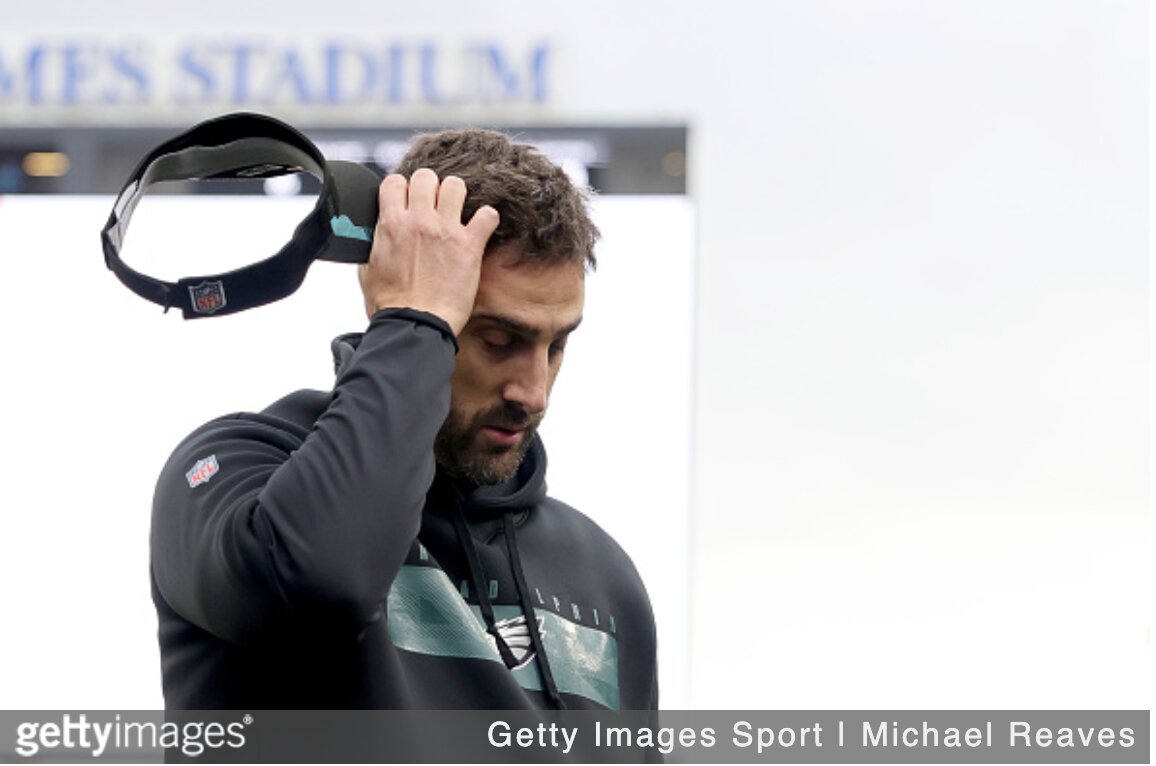 Adam Caplan: “This is the worst-coached game of the year. I’m not saying they quit but they didn’t compete high enough. Coaching was abominable, this was the only time [this season] where I felt the coaching did not help them. The quarterback was bad, the receivers were bad, the offensive line was inconsistent to say the least. Receivers didn’t run good enough routes, the scheme was terrible offensively. They just didn’t scheme guys open.”

Caplan: “You just have to make the throws that are there, and his field vision was really poor in this game. I don’t need a coach tape to know this, you could see it from the TV copy, there were throws you’ve got to make […] when they are there you have to hit them.”

Caplan: “Look, [Jonathan Gannon] did not coach a very good game, he didn’t. I know they were limited without [Josh] Sweat. There are a lot of guys that just don’t fit what they do. This is not a very talented defense, we all know that. The defensive line, their pressure numbers by NFL statistics anzd by analytics is good but they don’t get a lot of sacks. They never blitz – 31st in blitz percentage – and this showed up. That’s why I thought they would get blown out. I had a bad feeling coming into the game, sometimes I’m wrong with the stuff. But I was hoping that they would show up and play a competitive game. Like I said, I just don’t like criticizing coaches, but it was not a well-coached game by anybody and they should not be proud of it.”

Caplan: “They’ve got a lot of work to do [on special teams]. [Jake] Elliot is really good but the punter, [Arryn] Siposs, really struggled to end the season. But I’ll say this: I have no problem with them not bringing someone in to compete against him, he was really good in the spring, good during training camp and for three quarters of the season. He was solid and I was like, ‘Wow, good discovery by this team.’ He really struggled at the end. Their return game is horrendous. If it’s not, if not the worst return game in the NFL, it’s right up there. So their special teams coaches have a lot of work to do. They’ve got to get this thing right.”