While it wasn’t the prettiest of wins against the Giants,  but the Eagles took care of business again Sunday to position themselves for an NFC playoff spot.

On the latest Inside The Birds podcast, Geoff Mosher and Adam Caplan discussed the 34-10 victory and examined the play of both sides of the ball. 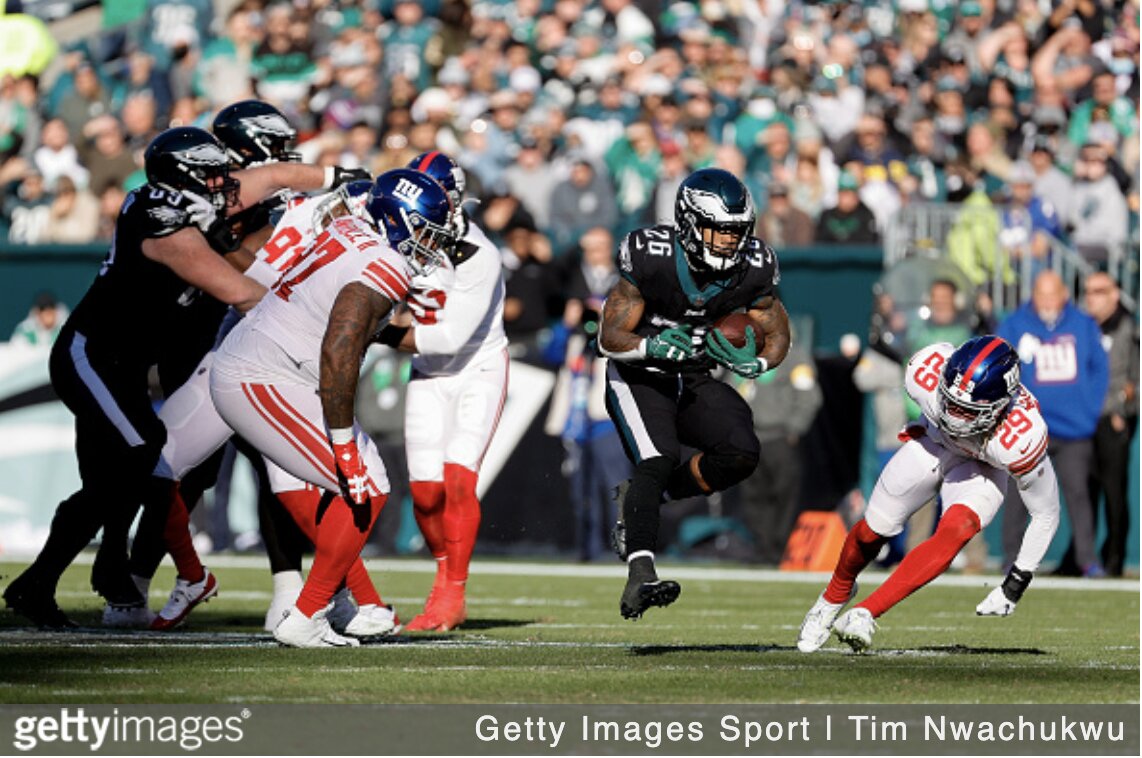 Adam Caplan: “These drops — I know in life we like to put the blame on people, but the coaches can only do so much. I don’t get it, this has been an ongoing problem. We know the [Dallas] Goedert issue, we’ve outlined this. We had another [Jalen] Reagor drop, he makes a beautiful crosser, great throw by [Jalen] Hurts. That is not easy because the traffic was there and he went on the crosser and then he drops the screen, which, by the way, I don’t know if it was gonna be a touchdown, but that was gonna be a big play.”

Caplan: “Yes, [the defense] is playing with much more discipline but until they face a quality quarterback, you don’t really know where this defense is at folks. I’m just being honest with you, that is where we are at.”

Mosher: “If the Eagles had lost either of these two games it would have been, ‘What is wrong with them?’ They really shouldn’t have lost at all and they honestly shouldn’t have started slow but again, you can understand the short turnaround, maybe that did have something to do with it as well.”

Caplan: “Milton Williams, we gotta keep talking about him. He got to [the Giants] twice, he’s so underrated. He had a sack and he also came close to having two. He’s a player, man. This draft, this 2021 draft for the Eagles is really looking good so far.”

Mosher: “Which running back injury are you most concerned with?”

Caplan: “[Miles] Sanders because he’s the one super-explosive guy. Stingers, when it comes back, when it fires back up, unfortunately when [Jordan] Howard had his, he had the worst stinger injury I’ve ever heard of on any NFL team. The guy never came back that season, he missed several games and he’s had this before so unfortunately I hope it’s not a reoccurrence […] that does concern you because Howard is a put-the-game-away guy. He did a great job of it in the Washington game, he played exclusively in the fourth quarter. And this is bad for Sanders, who’s on a contract year, the Eagles could extend him. I don’t know why they would now, this guy can’t stay healthy.”