As the 4 p.m roster cutdown deadline looms, the Eagles are busy making last-minute moves to upgrade the team and settle on the final 53.

The Eagles shored up their biggest weakness Tuesday, acquiring versatile defensive back Chauncey Gardner-Johnson from the Saints in exchange for draft compensation, league sources told Inside The Birds.  NFL Network and ESPN were among the first to report the news.

Gardner-Johnson, a 2019 fourth-round pick, has played safety and nickel cornerback for the Saints and has the versatility and coverage acumen that Eagles defensive coordinator Jonathan Gannon has been seeking for his new-look secondary that will have three new starters. 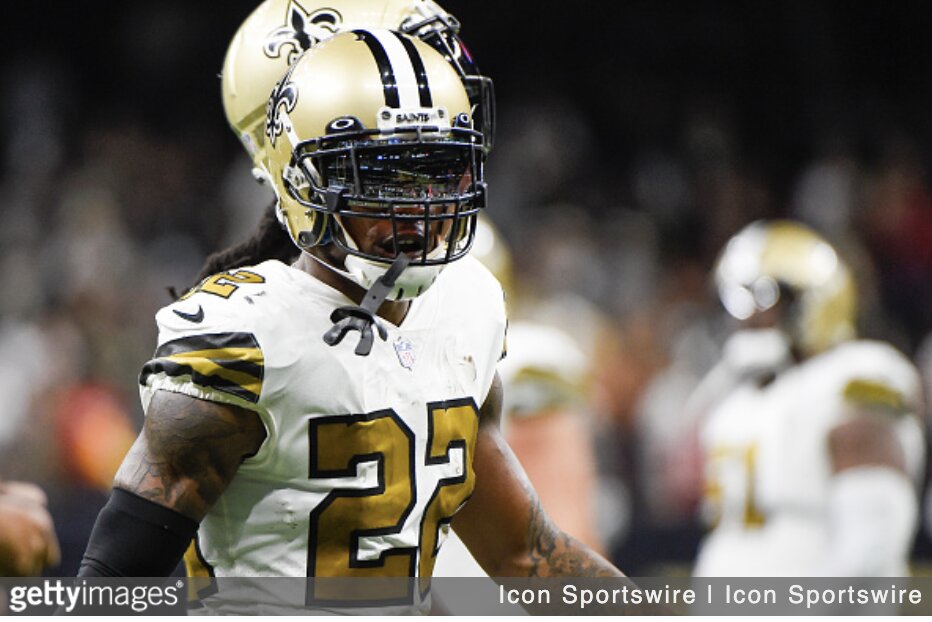 The trade for former Saints DB Chauncey Gardner-Johnson gives the Eagles another versatile defender in the secondary.

An NFL personnel source told ITB’s Adam Caplan that Gardner-Johnson has “excellent cover skills” and is a “high-energy player.” Gardner-Johnson, who played college ball at Florida, is known around the league for his trash-talking.

Gardner-Johnson enters the final year of his rookie deal and had reportedly been in a contract dispute with the Saints, who have good depth at both corner and safety, which made the defensive back expendable.

Am told the Saints & CJGJ were about $4M a year apart in contract talks on a long-term extension. With major deals looming for McCoy & Davenport, the cash-strapped Saints decided to deal from a position of strength & move on rather than lose CJGJ for nothing next spring.

The Eagles might not be done dealing before the deadline, or after.

Buzz around the league was that the market was heating up for Eagles wide receiver Jalen Reagor and some teams believe the Eagles will trade the 2020 first-round pick before the deadline.

The Eagles gave up a 2023 fifth-round pick and the worse of their two 2024 sixth-round picks for Gardner, and also received a seventh-round pick from the Saints in 2025.

Gardner-Johnson played all over the Saints’ defense, including coverage linebacker in sub packages. He and Epps will likely be the starters at safety, with Epps probably seeing more deep/post safety snaps and Gardner-Johnson playing all around and showcasing his range.

For weeks, ITB has reported that the Eagles were likely to make a move at safety, and that expected starter Marcus Epps was the team’s only safety who should feel secure.

“The sense I get is that if my name isn’t Marcus Epps and I’m a safety on the Eagles, I’m not sure I’m definitely on this team. No one should feel like they definitely have a job…Just knowing Howie Roseman … he knows this is a position of deficiency. He knows right now his best safety has never started for a full year and his second-best safety, Anthony Harris, is just OK. If he makes a trade for a safety with more experience … it’s hard not to think that upgrade wouldn’t be someone who starts next to Marcus Epps.” — Geoff Mosher