The Eagles make the short trek up to East Rutherford, N.J. to MetLife Stadium for a 1 p.m. kickoff. 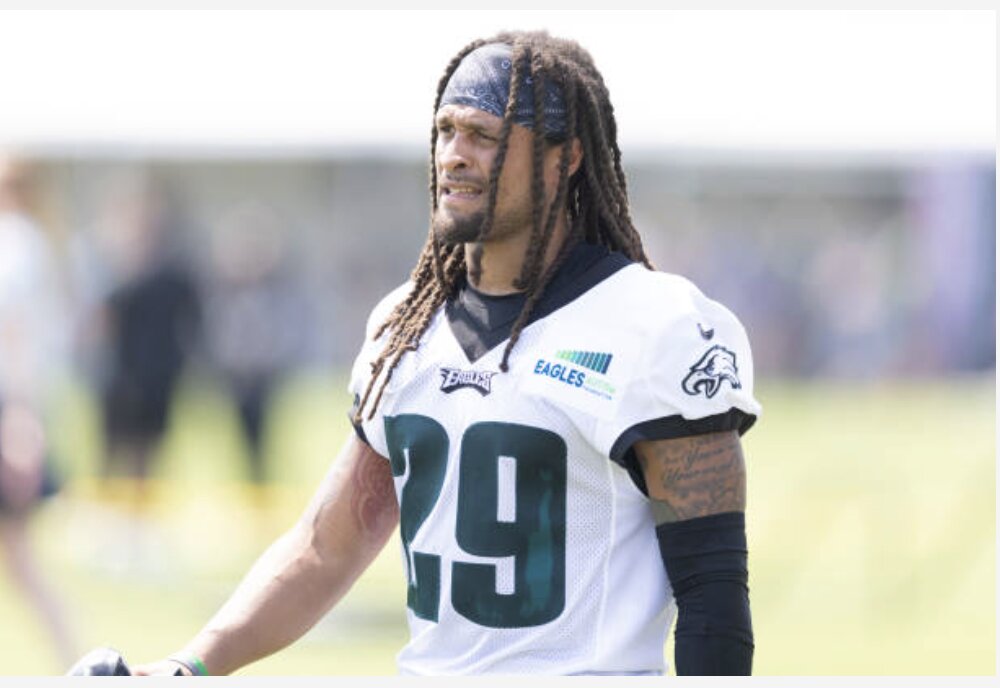 Maddox, who generally plays between 75 and 90 percent of the team’s snaps in a game, is a critical piece of the team’s matchup zone concepts. He had missed the past four games after going on injured Reserve following the team’s Week 9 win over the Houston Texans.

Maddox has an interception and fumble recovery this season in six games. He missed two games earlier in the year with an ankle injury.

Reserve defensive back Josiah Scott had been replacing Maddox on defense. Scott can return to helping special teams, which needs a replacement for Andre Chachere, who was waived after last Sunday’s game against the Titans and re-signed to the practice squad but is out of elevations.

The Eagles on Saturday also elevated linebacker Christian Elliss from the practice squad for the second straight game to help with special teams. Elliss provided a spark to the kickoff coverage unit in Sunday’s 35-10 win over the Titans.

The improved Giants (7-4)  and Eagles (11-1) are meeting for the first time this season. The Eagles have lost at MetLife Stadium each of the past two seasons. The game marks the return of former Giants cornerback James Bradberry to his old team.

For a full game preview, listen to the latest “Inside The Birds” podcast featuring Adam Caplan and Geoff Mosher: