The Eagles on Tuesday waived several players as all NFL teams were required to have their rosters down to 53.

Earlier in the day, they acquired safety/hybrid defensive back Chauncey Gardner-Johnson in a trade with the Saints and released veteran safety Anthony Harris. 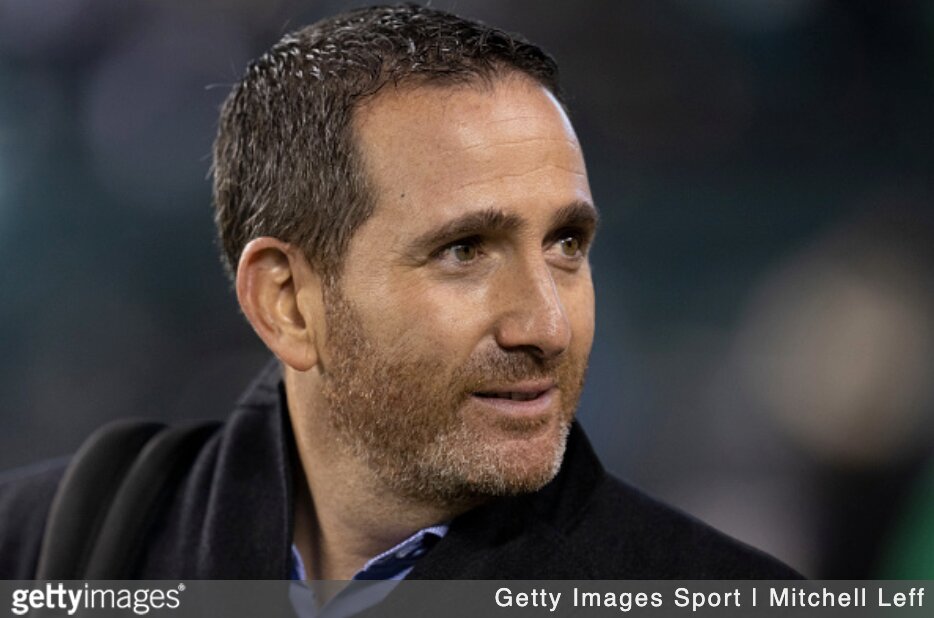 Howie Roseman made several moves to get the Eagles’ roster to 53.

But the initial 53 might not be the same 53 the Eagles have Wednesday, when they start practice, or by the Sept. 11 season opener in Detroit against the Lions.

Any trades or waiver claims will change the roster going forward.