Brandon Hunt, a longtime Pittsburgh Steelers scouting executive who was a finalist for the Steelers’ general manager job, is expected to join the Eagles’ front office, per NFL sources.

Hunt, who earlier this month interviewed with Eagles Executive Vice President of Football Operations Howie Roseman, has been on Roseman’s radar for several years.

It’s unclear right now what Hunt’s title will be, though league sources said Hunt will serve in a significant role that involves pro and college scouting. 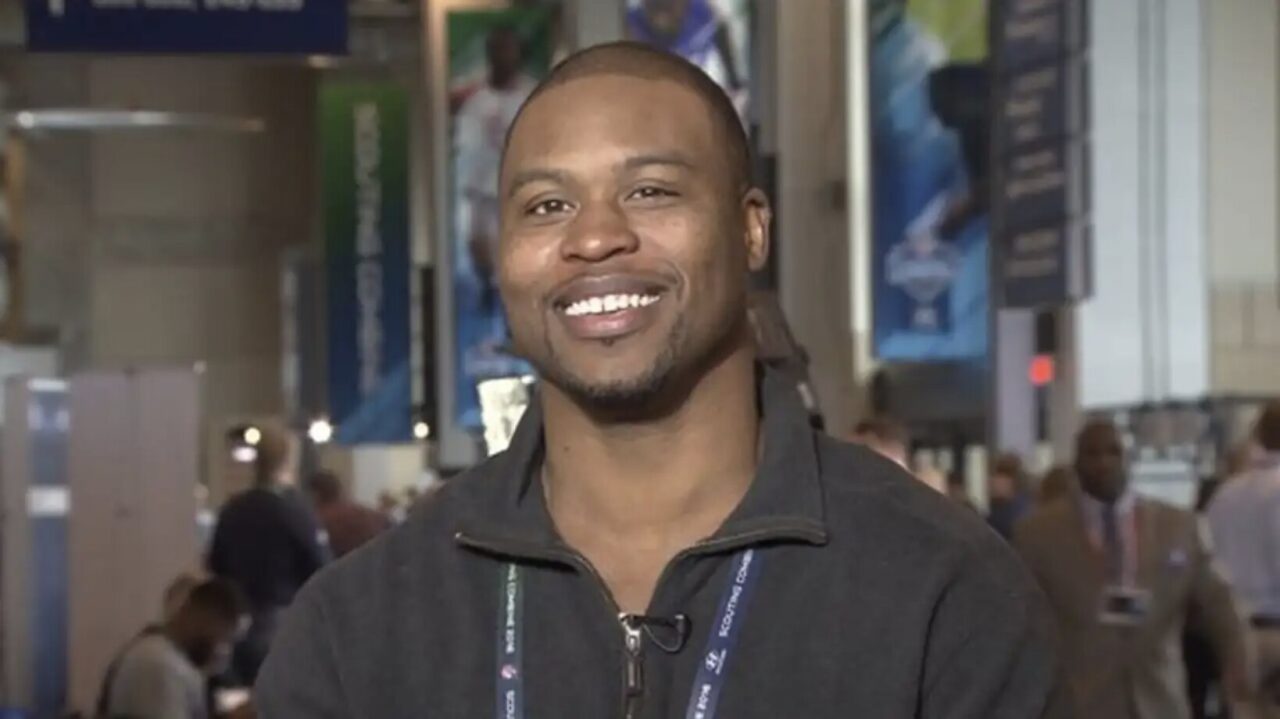 Hunt fills another Eagles scouting department void as Roseman has lost several executives to other teams and is also reshaping the department, which has led to some firings and other departures along with several promotions that the team hasn’t yet announced.

Hunt, born in Los Angeles but raised in Pittsburgh, was most recently the pro scouting scouting coordinator for the Steelers, a position he’s held since joining the franchise in 2010.

He has interviewed for several high-ranking executive positions recently, including the Raiders’ general manager vacancy in January and the Bills’ assistant general manager opening more recently.

The Steelers interviewed Hunt twice for their general manager opening but pivoted toward a non-traditional approach, instead promoting Omar Khan, the team’s director of football administration, to the position and hiring Andy Weidl away from the Eagles to be Khan’s assistant general manager.

The Eagles first showed interest in Hunt in 2016, after Roseman’s personnel power was restored in the aftermath of the firing of former head coach Chip Kelly. Team owner Jeff Lurie required Roseman to hire a personnel staff leader who would preside over the scouting department and set the board.

Roseman cast a wide net, interviewing Hunt and several others before hiring Joe Douglas away from the Ravens.

As the Steelers’ pro scouting coordinator, Hunt helped influence trades and free-agent signings among his other responsibilities.