Birds Again Pass On LB, DB In Round 2, Grab O-Lineman

After fortifying their defensive line in the first round Thursday night, the Eagles on Friday used their second-round pick in the NFL Draft to strengthen another one of their most valued positions up front.

The Eagles used the 51st overall pick to select former Nebraska center Cam Jurgens as the team prepares for life after the eventual retirement of All-Pro center Jason Kelce, a five-time Pro Bowler, four-time All Pro and one of the most decorated linemen in franchise history.

Kelce returned to the Eagles this offseason on another one-year deal but took his time to make the decision and has discussed his eventual retirement each of the past two offseasons.

The 6-foot-3, 303-pound Jurgens, from Beatrice, Neb., will probably sit for his first season unless an injury to the 34-year-old Kelce forces Jurgens into action. Like Kelce, Jurgens started his college career at a different position – tight end – before blossoming into an NFL prospect on the offensive line. 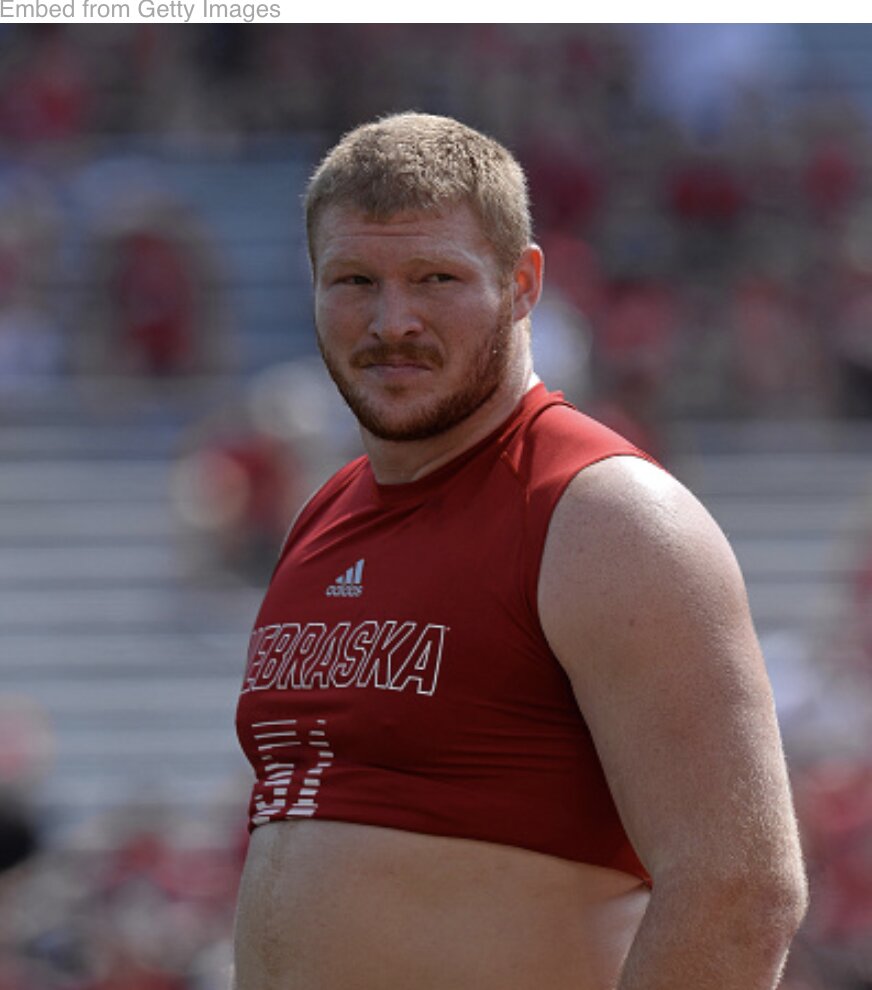 The Eagles took an OL prospect in Round 2 for the second straight year, center Cam Jurgens

For the second straight year, the Eagles passed on the opportunity to replenish the sore spots of their defense – cornerback, safety and linebacker – to add depth to their offensive line, the strongest position of their team.

Last year, they selected former Alabama guard/center Landon Dickerson, who started his rookie year as a backup but became a starter a few weeks into the season.

On Thursday night, the Eagles traded up two spots in the first round for Georgia’s mammoth defensive tackle, Jordan Davis.

Afterward, Eagles personnel chief Howie Roseman reiterated his team’s desire to be the NFL’s best team in the trenches.

The selection of Jurgens, a pure center, likely signals Dickerson’s staying at left guard, where he started most of his games last year. It could also portend a trade of veteran Isaac Seumalo, a 2016 third-round pick coming off a Lis franc injury that sidelined him for all but three games last year.

Seumalo, once viewed as a potential replacement for Kelce, has struggled to stay healthy and has played just 12 games over the past two seasons.  If the Eagles don’t move Seumalo, they’ll have plenty of depth on the interior offensive line, where depth has been critical since their 2017 Super Bowl run.

The Eagles are slated to pick again Friday in the third round, 81st overall.