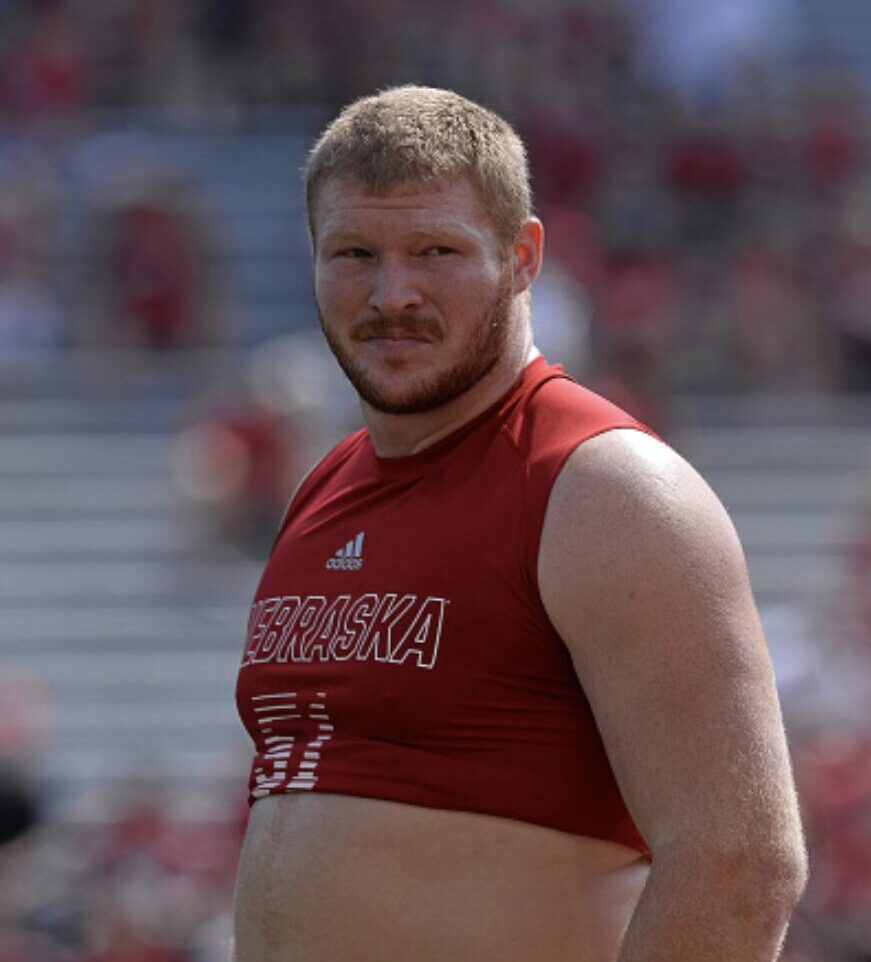 Birds Again Pass On LB, DB In Round 2, Grab O-Lineman

After fortifying their defensive line in the first round Thursday night, the Eagles on Friday used their second-round pick in the NFL Draft to strengthen another one of their most valued positions up front. The Eagles used the 51st overall pick to select former Nebraska center Cam Jurgens as the team prepares for life after…