In his first full year as the starter, Eagles quarterback Jalen Hurts has led the team to a playoff berth, a feat most thought would take at least another year or two.

Tom Brady and the defending Super Bowl champion Tampa Bay Buccaneers in the Wild Card round. 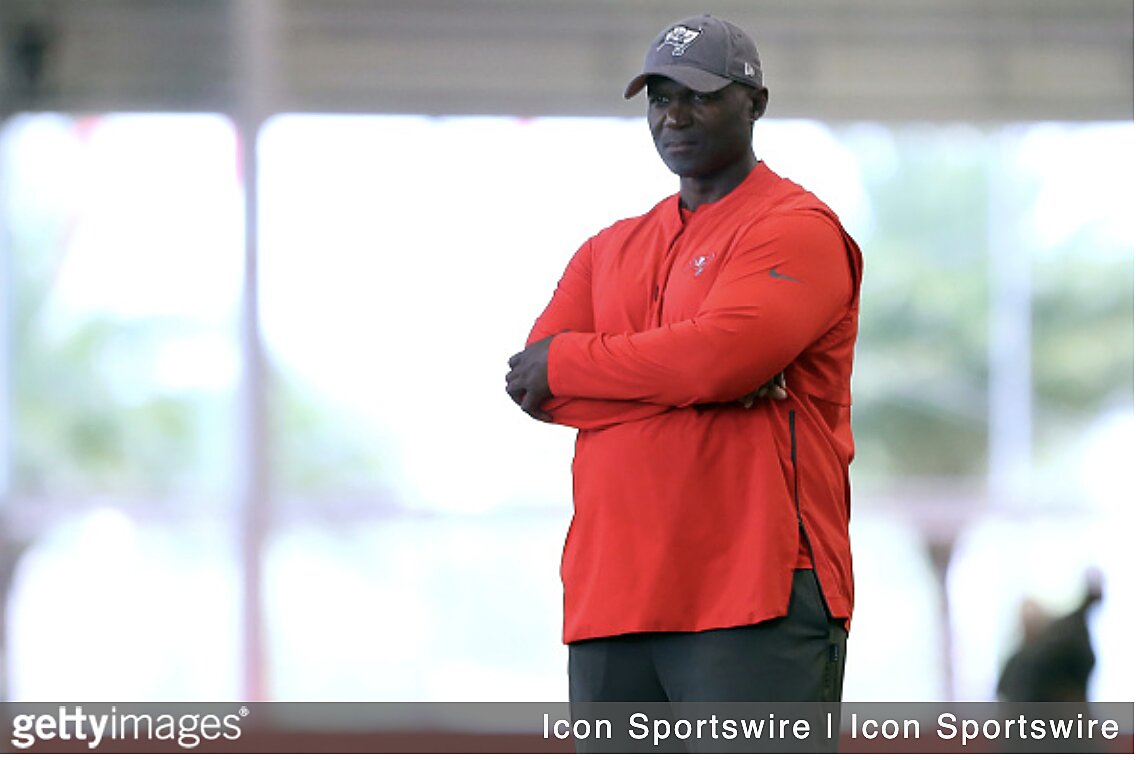 “I didn’t know the Bucs had the No. 1 passing offense,” Mikell said on the latest “Q&A” on Inside The Birds. “We’re already not great against the pass. But, they’re down two starting receivers in [Chris] Godwin and AB [Antonio Brown], which helps. But they still got Mike Evans and Gronk. They got some young guys coming up, too.”

Avant didn’t care about the names.

Avant also gave a preview of what to expect from Bowles and what Hurts will be up against.

“He’s gonna bring the kitchen sink at Jalen Hurts,” Avant explained. “Historically, Jalen has done OK against the blitz, but the amount of pressures that Bowles is gonna dial up is gonna be bananas.

“Just like it was in the first game where he bullied him a little bit. When you have fast linebacker play, you’re not really worried about Jalen Hurts as an athlete, because these guys can chase him down. The last time they played, they designed their run defense to make Jalen Hurts keep the ball so they could punish him. I think that’s gonna be the challenge for the Eagles offense and Nick Sirianni.”

Also discussed: The pressure of playoff games for players, and how they view each playoff game.

“I remember how hyped those playoff games were though, man,” said Avant, who played 10 career postseason games, eight with the Eagles. “It’s a different level of excitement, it’s the max level of competition. When you’re beating only good teams you get a high from beating those teams.”

Mikell agreed, and explained the significance of each playoff game.