“This Team Is Dangerous”

With their 20-16 victory Sunday against the Washington Football Team, the Eagles officially clinched a playoff berth at 9-7.

The cherry on top would be beating the NFC East champs, the Dallas Cowboys, in the final week of the season.

Former Eagles safety Quintin Mikell and former Eagles wide receiver Jason Avant discussed how dangerous the Eagles could be in the playoffs, and the possible first-round playoff matchups that could prove troubling.

“I think even though the matchups aren’t conducive for us to win, I still think this team is dangerous,” Mikell said on the latest “Q&A” on Inside The Birds. “They run the ball well, they’ve been playing good defense, the line is still really strong. They’re not making the same mistakes they were earlier in the year, especially in the linebacking core. A team like this, that really doesn’t have anything to lose, with a creative young head coach, I think this team could be dangerous.”


Avant struck a less optimistic tone about the Eagles’ potential against the best of the NFC.

“There’s a high chance we may be one and done.” the former Eagles receiver said. “I think we have some attributes that’s gonna keep us in ball games. When you start to look at all these [higher-seeded NFC] teams, the one thing you see in all these teams is that they have high-powered offenses.

“A lot of points can be scored by these teams, very quickly. Very good defenses as well – Dallas has a good defense, Rams have a good defense, Arizona has a good defense. They’re more complete teams. I just don’t know how [Eagles defensive coordinator] Jon Gannon’s system is gonna hold up. If you’re allowing Taylor Heinecke to go 14-of-15 in the first half, what do you think Tom Brady’s gonna do?” 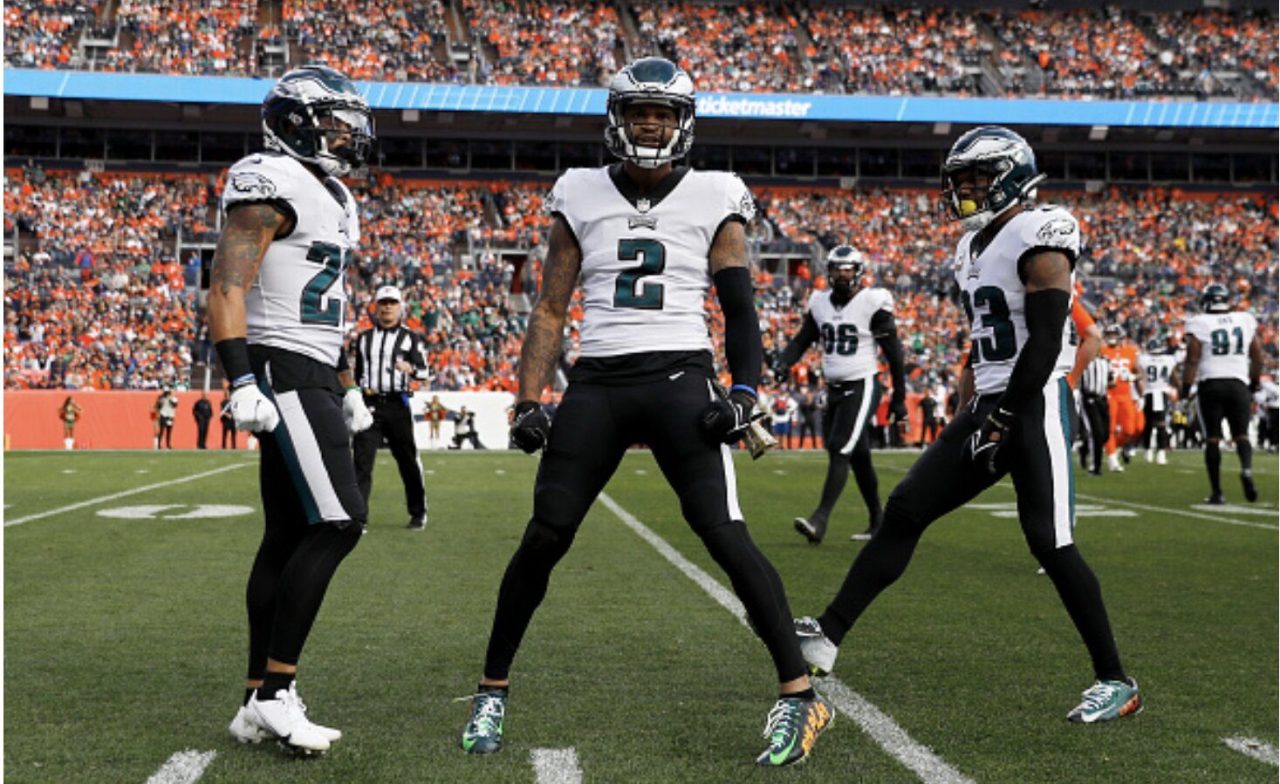 Are the Birds capable of pulling off a playoff shocker?

Avant admitted that getting hot at the right time could be the recipe for an Eagles surprise run.

“If we get hot, we get hot,” he said. “What if the offensive line is blowing people off the ball and we can run for 200 yards again? You never know, that’s just how close the NFL is in terms of talent.”