“He Adds A Different Element”

The Eagles bounced back and moved to 2-3 after a comeback win Sunday against the Panthers. For much of the first half , Jalen Hurts and the offense couldn’t get anything going, but thanks to an Eagles defense that forced three turnovers and a late blocked punt, the Eagles escaped with a 21-18.

But even after victory, there are still some major questions surrounding Hurts, head coach Nick Sirianni, and the coaching staff.

“If you don’t give your quarterback the option to audible or change the play, that’s what’s gonna happen,” Mikell said on the latest “Q&A” on Inside The Birds , referring to the sloppy offensive play.

“If you go into a game thinking, ‘Hey, it’s 3rd-and-5 and we’re gonna run this play, this screen because we’re expecting blitz,’ but you don’t give your quarterback the ability to check out of it or move to something else, you’re gonna see a lot of what happened — that ugliness if he drops back and the screen isn’t there and he has to let it go. We were expecting one thing play calling-wise on offense and weren’t getting it and it made things worse, because he’s not able to, or not allowed to, check out of it and change the play.”

Avant echoed Mikell’s thoughts and emphasized ways in which Sirianni’s system is limiting what Hurts’ and the offense’s ceiling. He also touched on why Hurts should be given the ability to “figure it out” on his own. 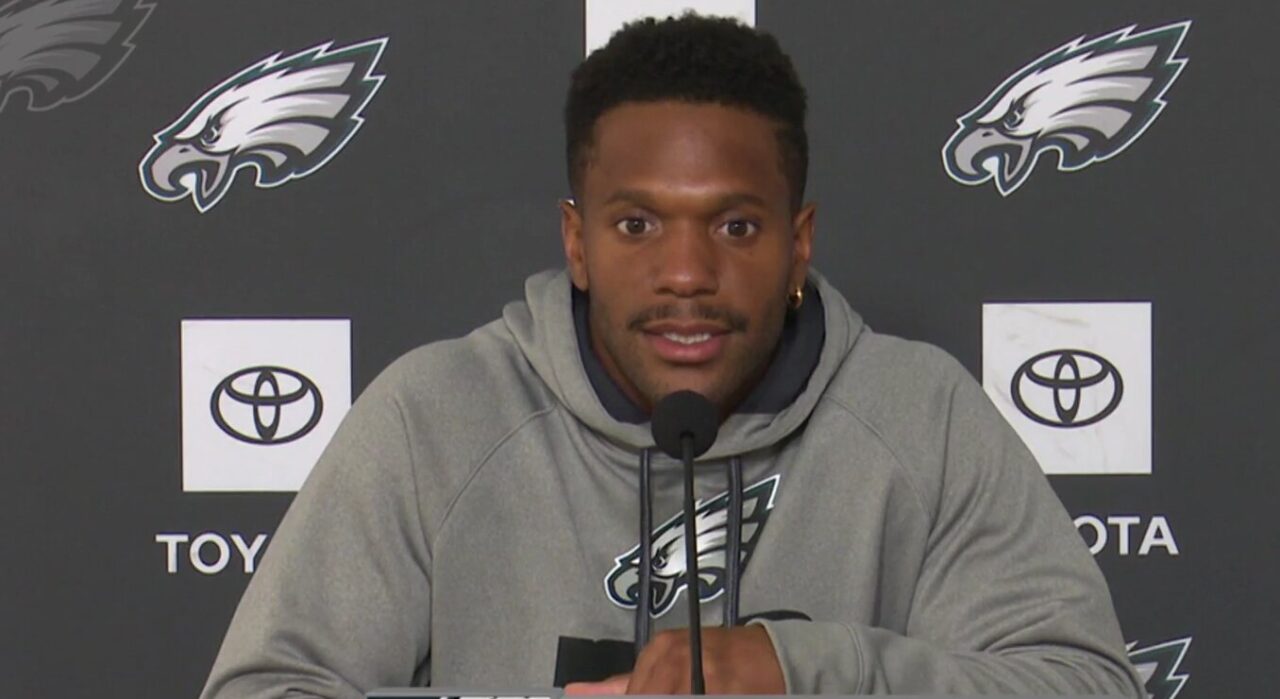 Also discussed: Improvement by the defense and the impact of Rodney Mcleod’s recent return from an injury.