The Intel: Cosell's View On Malik Willis, Other QB Prospects

Despite not being as heralded as previous quarterback classes, this year’s class of QB prospects for the upcoming 2022 NFL Draft still offers some intrigue.

On the latest “The Intel with Greg Cosell,” Geoff Mosher and Adam Caplan are joined by NFL Films senior producer Greg Cosell to discuss quarterbacks in the 2022 draft and wht Cosell observed from them on tape. 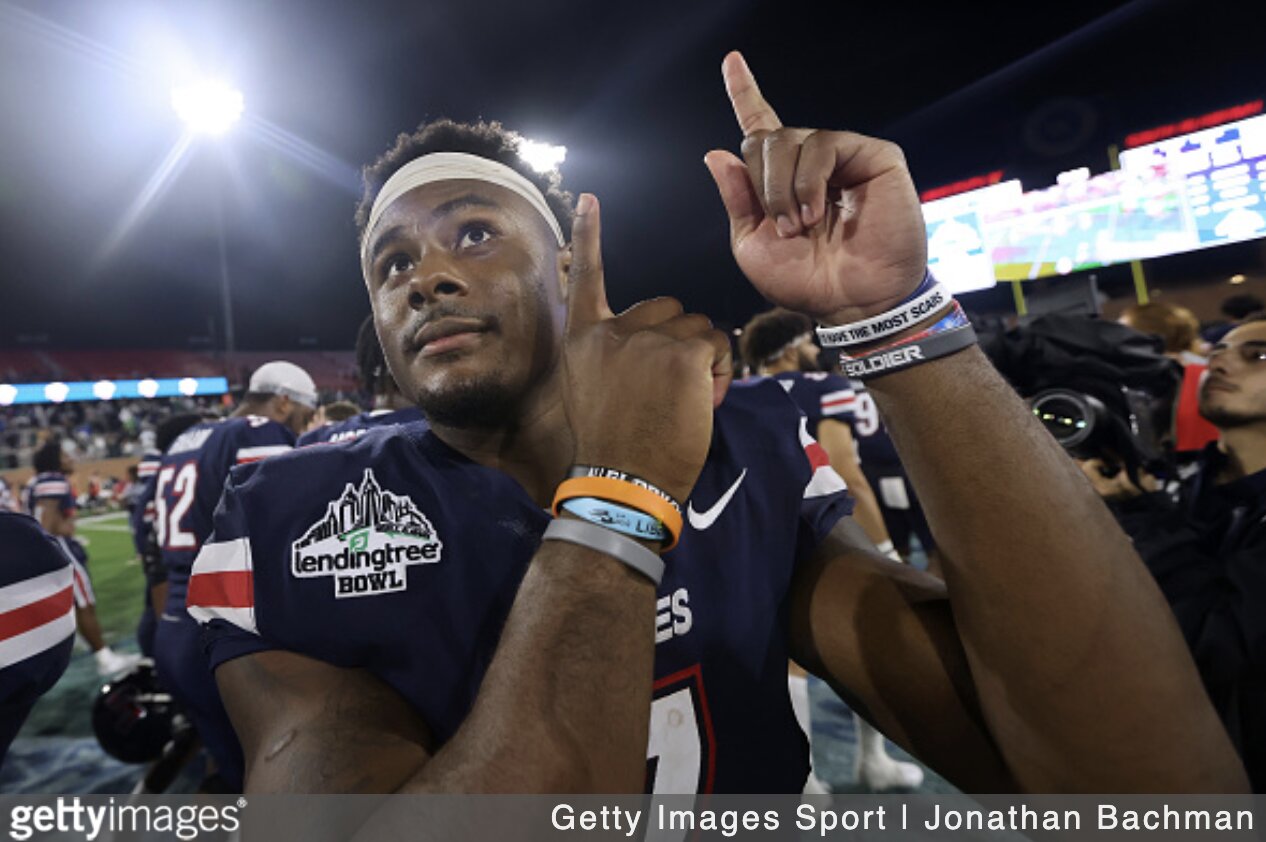 Liberty product Malik Willis is raw but has tantalizing upside.

Greg Cosell: “If you look at Kenny Pickett, he has a profile that is demanded at the NFL level. He has vision. He has progression reading skills with full field-reading concepts, because that’s what he was taught at Pittsburgh by Mark Whipple, who has an NFL background. He throws with timing, there’s a sense of anticipation. His ball placement is, relatively speaking, precise. Let’s say it’s not quite as consistently as precise as Mac Jones was, but it’s precise. He’s got athleticism and mobility to both move in the pocket and be a second reaction playmaker. So Kenny Pickett has traits that transition to the NFL.”

Cosell: “A term someone used at an event standing next to me, they said [Malik Willis] has got a ‘hand cannon.’ That’s a great term. He can throw it really hard, he can run fast and he does have really, really good second reaction ability. He’s capable of making outstanding throws at the intermediate and vertical levels. He’s got both a live arm and a power arm. He showed flashes in his tape – flashes. That’s the term I use when you don’t see it a lot. He showed flashes of being patient in the pocket. He showed flashes of pocket movement, which is different than leaving the pocket. We know that he gives an offense designed quarterback run game, which if he is a starter in year one, that offense will absolutely do that with him because it’ll get him comfortable. He’s a strong, powerful runner. He’s an explosive athlete. So he has things you cannot teach.”

Cosell: “Matt Corral has a great snap delivery. He’s one of those guys who can snap it off. It looks good coming out of his hand. He’s got good velocity. To be as cliched as one can possibly be, he can make all the throws. But he ran a high-scheme, tempo, high-percentage, defined, one-read pass game at Ole Miss. It was all RPOs, it was all quick play action with the occasional deep shot. Now, are there examples beyond that? Of course there are. But again to use the term I used earlier, they’re flashes. So the question is: how quickly can he learn an NFL offense with everything that goes with it, and how fast can he see it when it’s not a one-read throw?”

Cosell: “He’s a great kid. I really like Sam Howell. I actually asked him at the Combine when I saw him, I said, “What did you think of your year?” To his credit, he said, “I wasn’t very good. I tried to do way too much.” So I give him credit for that, and it was evident on tape. He lost all his receivers and you could tell watching the tape that the last place he wanted to be was the pocket. He would drop back and he would take off. He’s actually a pretty good runner, but again, he’s 6-feet and a quarter inch. Even though he’s got a bulky body, that’s not the way he’s going to make his living in the NFL. I would say he’s got some good traits, though. He’s got a pretty strong arm. He can drive the ball at the intermediate and deeper level. Throws a very good deep ball. I think in that offense, and maybe I’m wrong […] but I thought there were a lot of predetermined throws. When those throws were not there, I think he just took off. Because he did that this year, is that something you’ll see him do more and more of? I don’t know. He definitely can move within the pocket. He can work through progressions, I’ve seen him do that. We know he has a playmaking dimension. He’s really competitive. He battles, he competes, I think he’s mentally and physically tough.”