The Player He Once Was?

With the safety position being a glaring issue the Eagles must address, the team has been linked to former Kansas City Chiefs safety Tyrann Mathieu.

On the latest “Inside The Birds” podcast, Geoff Mosher and Adam Caplan discussed the team’s interest in Mathieu along with the Eagles’ draft strategy with their two first-round picks. 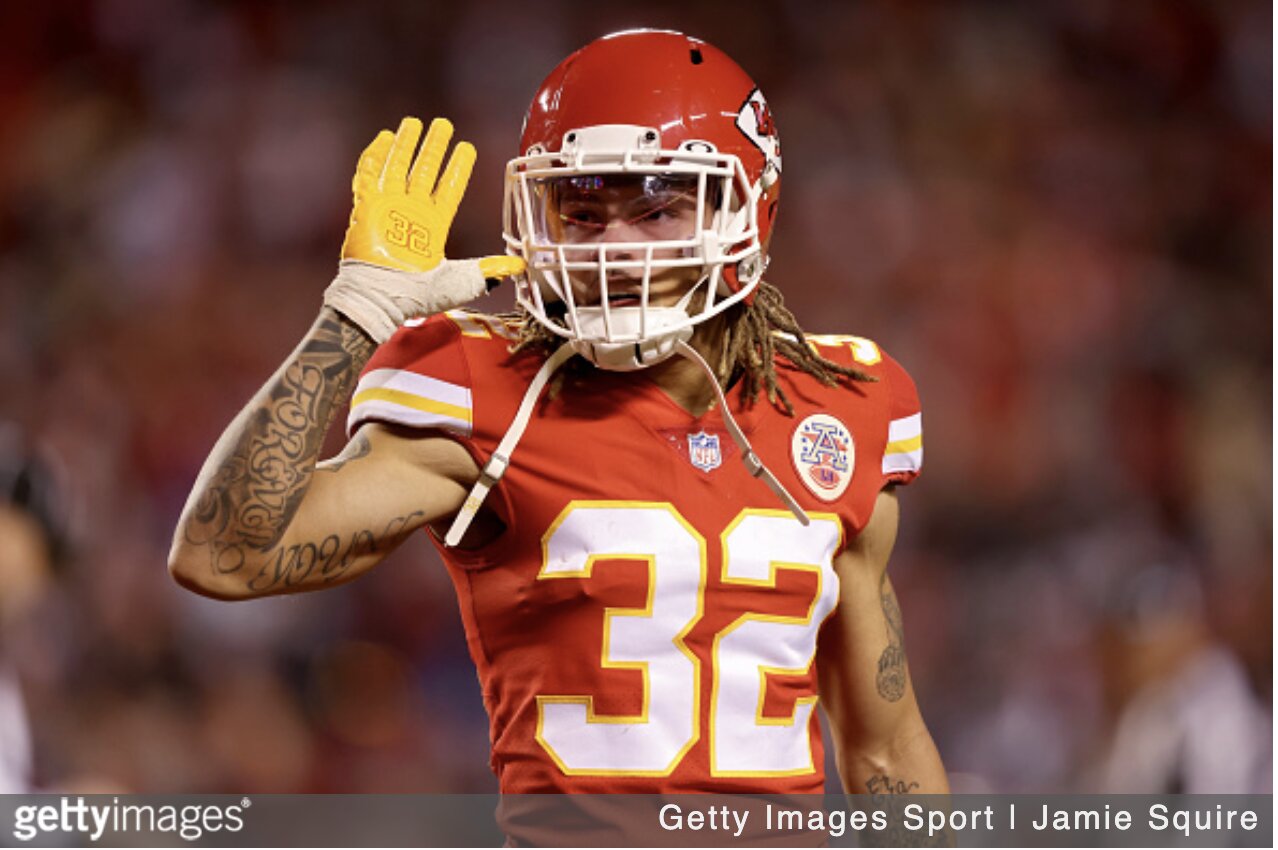 The Eagles like free-agent safety Tyrann Mathieu, but at what cost?

Geoff Mosher: “The Chiefs did not offer Tyrann Mathieu a contract, and I think that’s very telltale. I looked into this at the time, and I’ve talked to some sources. I’ve talked to some Chiefs sources and I’ve talked to some other sources who watched Chiefs tape. The feedback I got was Tyrann Matthew does not run like he used to. And that’s a big part of his game. He is not a box safety, I think we know that he’s not the biggest guy in the world. What made him the Honey Badger was his ability to play the post, play the slot, he’s pretty fast off the edges, so he can blitz a little bit. I mean, he could come into the box and make a tackle. He’s not terrible […] If you lose that [run] ability a little bit, and you’re not necessarily going to come up in the box a lot, then you’re not the player that you used to be.”

Adam Caplan: “They’re a relatively young team and they really need a young safety. Their needs are the same as they were two months ago. Free agency, remember, generally is about immediate needs and the draft is about future needs, with hopefully getting some of your current needs matched. We know they made a significant offer to Marcus Williams, who would have filled that immediate need. So the fact that they made him a significant offer – [the Eagles] gave pretty close to what Baltimore offered –  it tells me they want to do something significant at safety. But to me, Tyrann Mathieu at 30 years old, I don’t call it significant. I mean, he’s a great name, but he’s near the end of his career.”

Mosher: “This draft the way it shakes out, [the Eagles] might be able to come out with two players who are going to make a pretty good impact on your team.”

Caplan: “So they’re picking at No. 15 and 18. They aren’t taking a linebacker, we know that … [cornerback] Andrew Booth would be a good pick, that’d be fine, out of Clemson, this is right around the area where he should go. [Greg] Cosell’s guy, [safety] Daxton Hill, would be a good pick.”

Caplan: “No, Kyle Hamilton does not make it to No. 15. I know people are saying that because of his slow 40 time and I kind of laugh. You basically would be completely ignoring his tape by thinking that he is dropping out of the top 10.”