Executive Vice President of Football Operations Howie Roseman is determined to not let poor run defense be the downfall of a promising 8-1 Philadelphia Eagles team.

For the second day in a row, the Eagles announced the signing of a veteran defensive tackle, this time agreeing to a one-year deal with five-time All-Pro Ndamukong Suh. 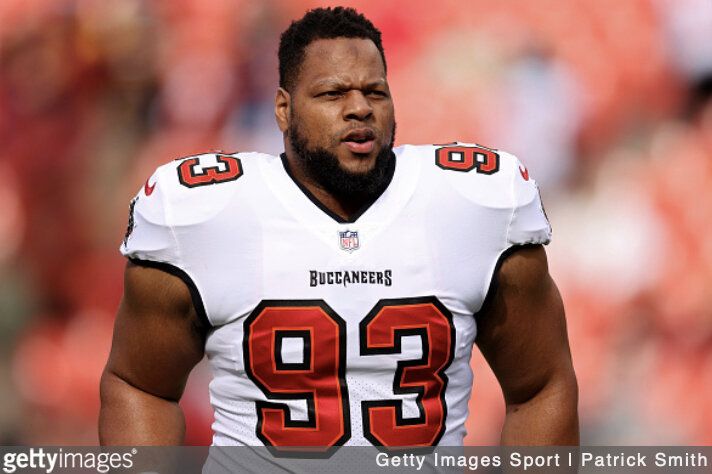 The Eagles will be counting on Ndamukong Suh to help improve a struggling run defense.

The 35-year-old Suh joins yesterday’s signing, Linval Joseph, as part of a defensive interior line rotation that is currently down both Jordan Davis and Marlon Tuipulotu on injured reserve. The Eagles have struggled mightily against the run in Davis’ absence, giving up 162 yards against the Houston Texans and 152 yards against the Washington Commanders. The team is hoping that adding Suh to the mix along with Joseph will help patch up run defense issues with the current personnel.

Throughout his 13-year career, Suh has lined up at the 3-technique spot on the defensive line, against the outside shoulder of an offensive guard. This is also where both Fletcher Cox and Javon Hargrave are frequently aligned.

Defensive Coordinator Jonathan Gannon now has to make a decision about how these snaps will be divided among the three Pro Bowlers. The Eagles could look to reduce Cox’s time on the field, keeping him fresh on pass rush downs, after two games in a row playing over 70% of the team’s defensive snaps.