The approaching trade deadline signifies the start of the fantasy season’s stretch run.

Injuries to Ja’Marr Chase, Mike Williams, and J.K. Dobbins have put many in a bind, but if you miss the trade window, the waiver wire has proven to be a successful means of replenishing rosters.

Let’s take a look at some roster moves and lineup advice to consider as you begin your playoff push. 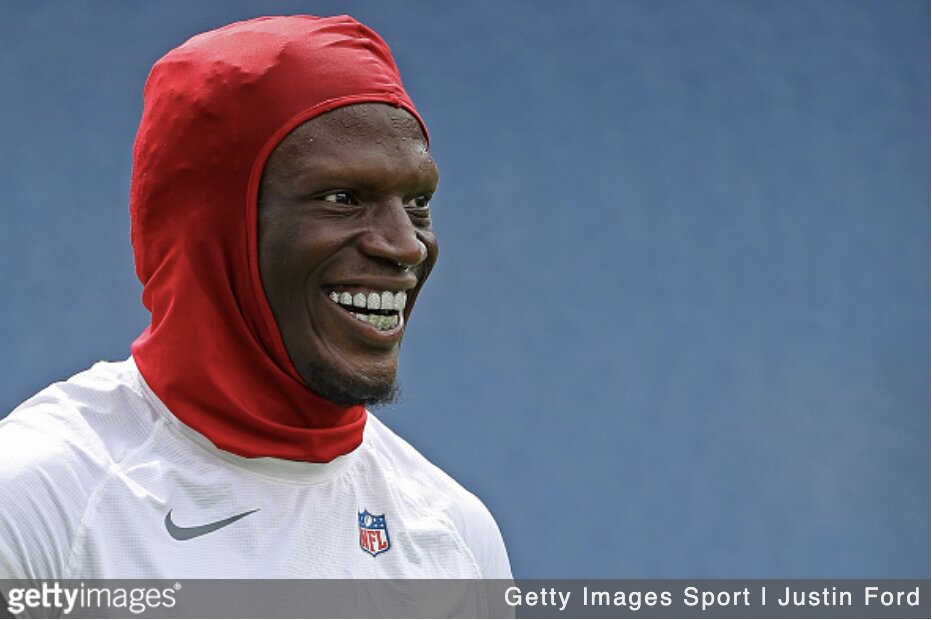 New Chiefs WR Kardarius Toney can blossom in his new environment, with Patrick Mahomes in K.C.

WR Kadarius Toney, Kansas City Chiefs: Toney remains somewhat of an enigma and his young career has been marred by injuries and inconsistency, but the Chiefs saw enough promise to ship a third-round pick over to the Giants to acquire Toney’s services. Once he becomes acquainted with the system and with quarterback Patrick Mahomes, Toney should be a factor on one of the NFL’s most explosive offenses.

WR Wan’Dale Robinson, New York Giants: Robinson’s arrow was trending up last week and this could be the last time you’ll have an opportunity to add him. Against the Jaguars last week, Robinson garnered a 27.6% target share and eight targets. Given the pedestrian state of the Giants’ receiving corps, Robinson should see plenty of volume down the stretch.

WR Parris Campbell, Indianapolis Colts: For the second consecutive week, Campbell yielded double digit targets (22.5% target share) and found the end zone. While I recommend rostering Campbell, I’d hold him out of lineups due to the quarterback change in Indy, unless bye weeks and injuries force your hand.

RB D’Onta Foreman, Carolina Panthers: The moment that running back Christian McCaffrey was traded to the San Francisco 49ers, fantasy owners flocked to the waiver wire to scoop up his presumed replacement. Against the Tampa Bay Buccaneers, Foreman turned 15 carries into 118 yards. He’s a volume-based runner with incremental upside, but the opptoeyortunity will be there.

RB Chuba Hubbard, Carolina Panthers: If you miss out on Foreman, go get Hubbard. The second-year running back carried nine times for 63 yards and a touchdown against the Bucs and should maintain fantasy relevance in a timeshare with Foreman.

WR Treylon Burks, Tennessee Titans: Burks, the Titans’ first-round pick, generated quite a bit of pre-draft buzz among the fantasy community, but has been shelved since Week 4 with turf toe. Upon returning, the do-it-all Burks should hit the ground running and provide a spark to a hapless Tennessee aerial attack.

RB Kyren Williams, Los Angeles Rams: The former fifth-rounder was designated to return from injured reserve on Wednesday and should eventually work in concert with Darrell Henderson with Cam Akers on the outs.

RB Travis Etienne Jr., Jacksonville Jaguars: Even before the trade earlier this week that sent James Robinson to the Jets, Etienne was beginning to seize control of the Jacksonville backfield. The former first-round pick is rounding into form, combining for 200 rushing yards and a touchdown the past two weeks, while also yielding seven targets. Freed from the timeshare that once capped his upside, look for the Jaguars to turn Etienne loose the rest of the way.

RB Raheem Mostert, Miami Dolphins: Mostert, who has handled 37 touches over the past two weeks, has a date with a Lions defense ranked 31st in rushing yards per game. Plug him into your lineups and reap the benefits.

RB Tony Pollard, Dallas Cowboys: Pollard has received double-digit carries in consecutive weeks and is coming off an outing him which he out-snapped incumbent starter, Ezekiel Elliott. With Elliott dealing with a knee ailment, Pollard is in line to start against a Bears defense ranked 29th in rushing yards per game.

WR Tee Higgins, Cincinnati Bengals: With star wide receiver Ja’Marr Chase slated to miss 4-to-6 weeks while nursing a hip injury, the Bengals’ passing game will run through Higgins, who has combined for 16 targets the past two weeks.

WR D.J. Moore, Carolina Panthers: Moore returned to fantasy relevance last week against the Buccaneers, corralling seven receptions for 69 yards and a touchdown (7 targets). The Panthers’ top receiver appears to have a rapport with newly inserted quarterback P.J. Walker and will square off against a Falcons secondary with A.J. Terrell and Casey Heyward. Fire him up. 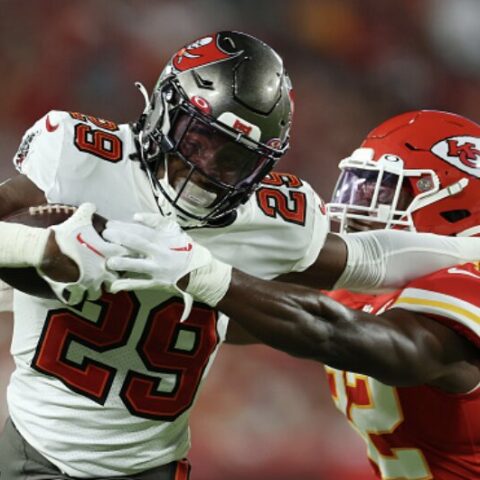 From Backups To Starters 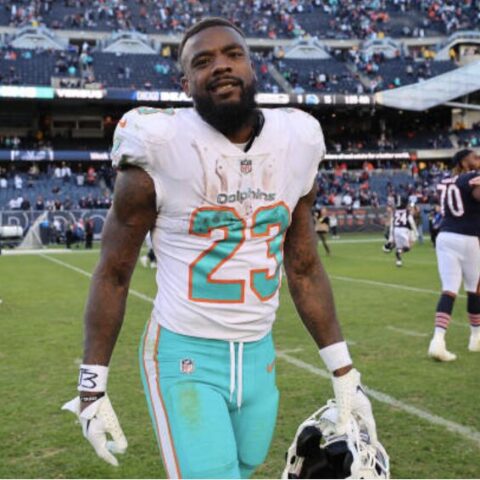 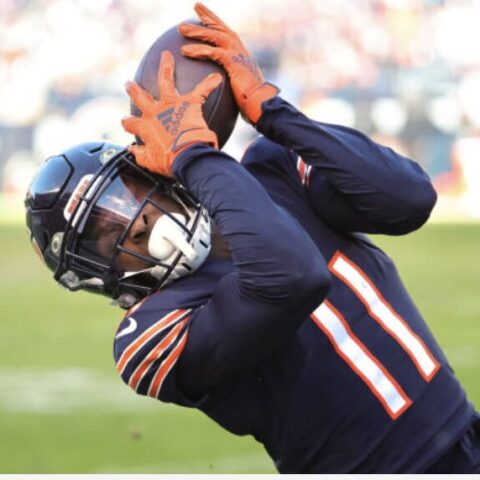 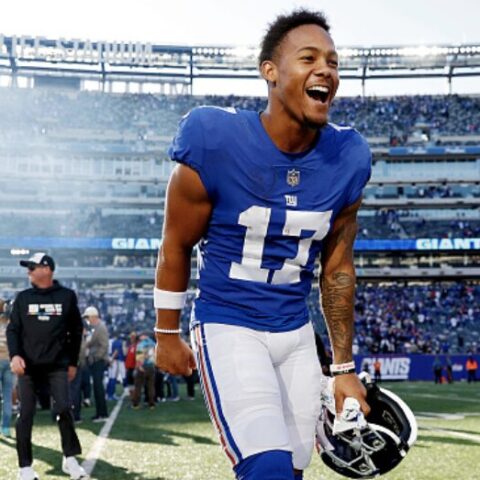 ITB Fantasy Football: Get These Rookies Before It's Too Late