Offseason Ready To Heat Up In Indianapolis

On the latest Inside the Birds podcast, Geoff Mosher and Adam Caplan discussed the latest Eagles transactions along with their expectations for this year’s Combine. 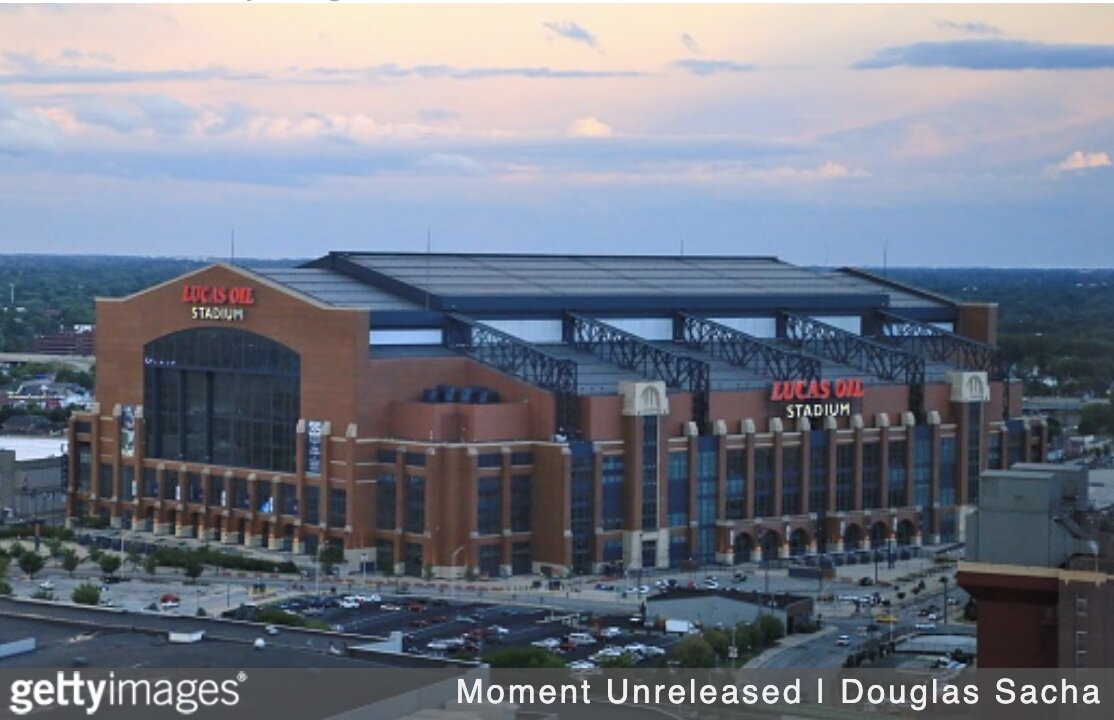 The NFL Scouting Combine kicks off Tuesday in Indianapolis

Adam Caplan: “Yeah. What I’m guessing is the agent had a little bit of leverage, maybe he had another team on him. Basically, this counts against the 53 [man roster] right now, the signing was official on Friday, the paperwork was turned in. So here he is, he’s a 4-3 D-tackle, that’s what the Bengals used […] if they play some 3-4 he can actually play in a 3-4. He’s barely played, he’s been on IR twice in the three years he was there.”

Mosher: “If you listen to this podcast a lot, you know that I talk about the Steelers and I always say that one of the unique parts of their front office is that you find that they tend to like people in their front office who are from Pittsburgh, who understand the city makeup, how important the Steelers are, what what it means to be a Steeler. We’ve talked about Kevin Colbert is from Pittsburgh, Brandon Hunt – their director of player personnel – is from Pittsburgh. I think there’s a Rooney who works in the scouting department. as well. So it shouldn’t be a surprise that with Kevin Colbert stepping down soon that Andy Weidl interviewed for their opening. He’s one of 10 people to interview for it but Andy Weidl is from Pittsburgh, and I think he worked for them for a year.”

Mosher: “This is such a great year for us to go [to the combine] especially because this is one of those very unique years where the quarterbacks – none of them are among the top prospects at the Combine. I think you and I both get the same information, you talk to five different people, they may have their quarterbacks top five ranked in a completely different form or fashion. Of course, Kenny Pickett is up there, but no one has told me they feel he’s a top-five-type guy. But there are some wild cards here.”

Caplan: “There is no pecking order yet, we don’t know what it is. The Senior Bowl helped, we got to see Kenny Pickett and others. Matt Corral was not there because of his ankle injury, the ankle injuries from what I understand is not too bad. He should be fine for the Combine, but they’ll be able to get a reevaluation on him. The big one is Carson Strong. He’s got the biggest medical issue by far of any quarterback. It is his right knee, which was surgically repaired twice last year within a six-month period and he had more work done on it before that. So they got to see where he is.”

Mosher: “For a receiver, we know that running the 40 is the big stuff, this kid from Arkansas I’m sort of fascinated to see – Treylon Burks. I mean, he’s huge. He’s – what? –  6-foot-3, 220? I did not watch a lot of Arkansas this year so I didn’t so it isn’t like I knew Treylon Burks was going to be a first-round prospect. Same thing with Drake London.