“Nowhere To Be Found”

In what’s possibly the most intriguing NFL offseason ever, the Eagles have continued to stay quiet when it comes to big-name free agent signings or trade acquisitions.

On the latest Inside The Birds podcast, Geoff Mosher and Adam Caplan discussed the latest moves around the league the Eagles’ plan to fill holes on the roster. 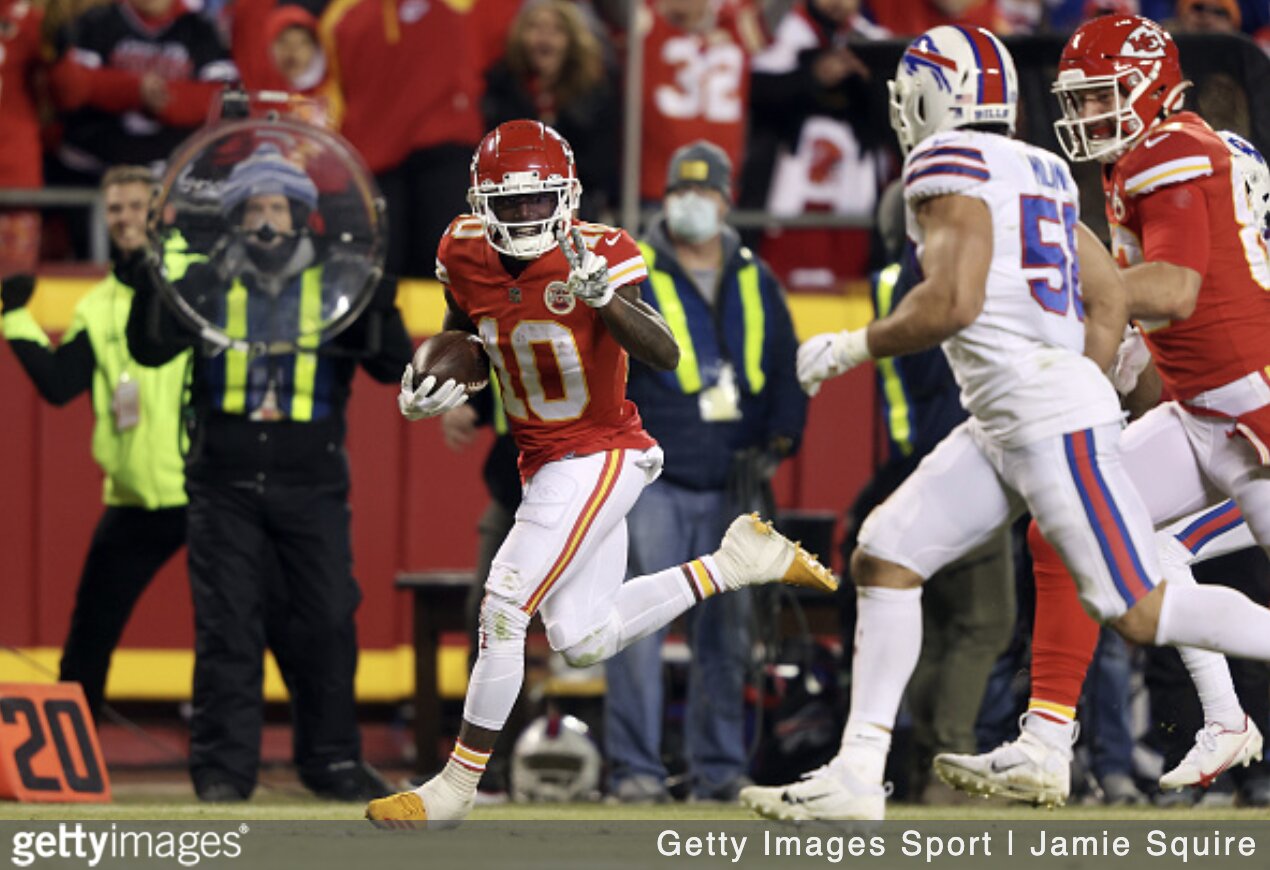 The Eagles are looking at WRs, but didn’t trade for Tyreek Hill

Adam Caplan: “I mentioned on our last show that the name that we’re hearing, that they’re probably going to pursue, is Zach Pascal. I believe, though, if they would’ve signed Allen Robinson – which is really what they wanted to do – I don’t know that Pascal would have been here. Not sure on that one, but I do know this: it’s exactly the contract I thought he’d get. A very light contract. See, people are beating him up. You got to really know what happened last year. So, talking to my Colts people, they wanted him to be their fourth receiver. What happened was T.Y. Hilton suffered a significant injury at a significant time. What do you know? Parris Campbell got hurt. He was coming back from injury. So Pascal went from being their fourth receiver to being their second. It is kind of like the seventh man in basketball, where, ‘Oh boy he’s great at that role,’ but when you have him as a starter you go, ‘Oh, wow, there goes his per-minutes average, he’s not very good.’ That’s what happened last year, he was put in a role he shouldn’t have been in.”

Caplan: “Personally, if you and I were running the show, I’d say, ‘You know what? I would take this guy.’ I’d still draft someone, I’d definitely draft someone, but he would alleviate the issue of having to reach for someone if we felt we needed to get a receiver in the first round. This guy can play but … it’s maddening. He’s got the gifts, he doesn’t always bring it, but he would buy some time. I’d give up a 3 for him.”

Geoff Mosher: “I was told by really good sourcing on this that the Eagles were not in at all on trading for Tyreek Hill […] I got this from a couple different sources, one of them said maybe early they might have shown [interest] but by the end of it, when there were a couple of teams involved and then eventually it became the Jets and the Dolphins, the Eagles were nowhere to be found on that. It sort-of does surprise me, but doesn’t surprise me, I think, because of the compensation and the contract. The Eagles have never really paid a wide receiver top-market money. If they have a good one, they’ve always tried to extend him quickly before they had to do that.”

Unsatisfied with the defensive production in 2021, the Philadelphia Eagles prioritized strengthening each unit this offseason. With key upgrades made during free agency and in the draft, along with an expected tweak to the scheme, second-year defensive coordinator Jonathan Gannon comes under the microscope as he tries to fit the pieces together. On the latest…

“Huge Year For Him”

ITB: Time To Move On From QB Run-Centric Offense