McLeod To Return Vs. Chiefs 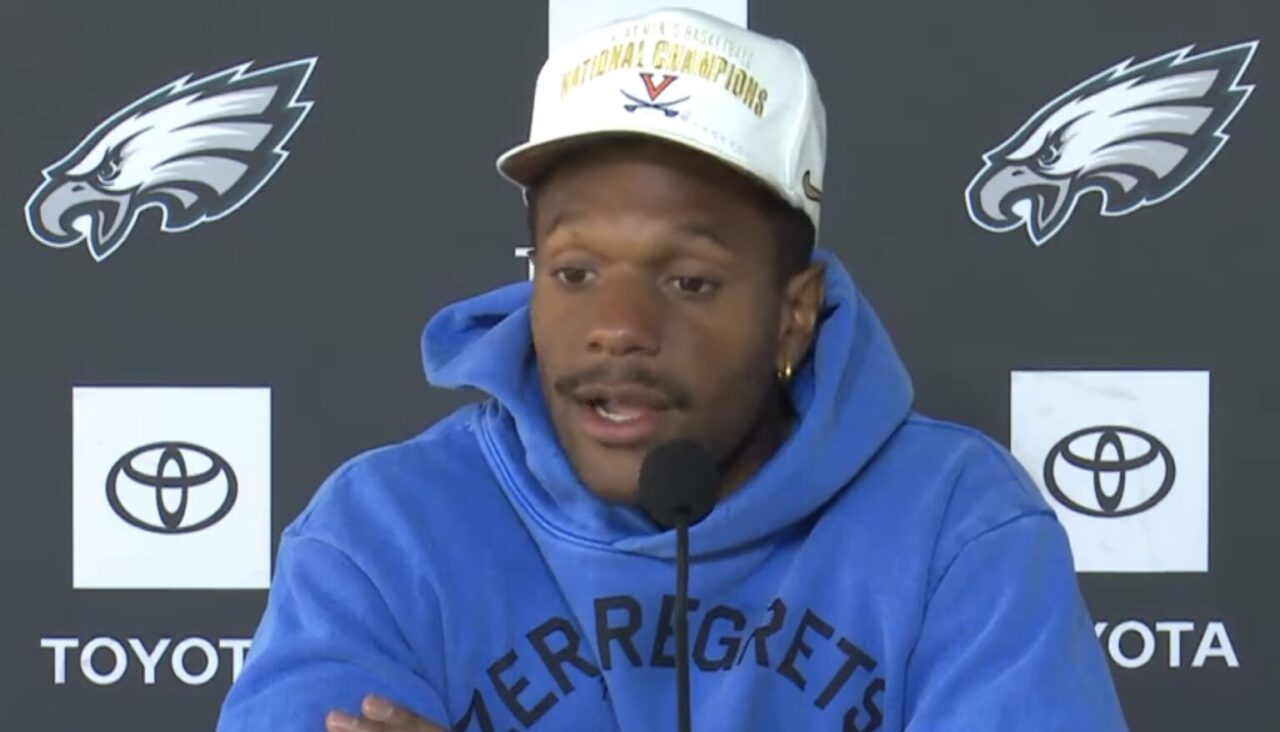 The Eagles need some help at the safety position. They’re expecting that help Sunday.

Eagles head coach Nick Sirianni said Friday that veteran safety Rodney McLeod, who missed the first three games, will be active and have a role against the Chiefs on Sunday at the Linc.

McLeod, who tore his ACL last December for the second time in the last three seasons, spent all of training camp on the Reserve/Physically Unable To Perform list and only started practicing fully with the team this past week.

“I feel ready to go,” said McLeod, who has started 62 games in five seasons with the Eagles. “Just really trusting the plan that was put in place by the doctors, trainers. Really just been building, getting myself back into football shape this past month, really, just being on the scout team, trying to get those guys better but also just trying to get better at the same time.”

The Eagles were thin at safety without the nine-year veteran, and they’re still thin even with the 31-year-old’s return, as safety K’Von Wallace went on injured reserve earlier this week with a separated shoulder that’s expected to sideline him for multiple games.

McLeod and safety Anthony Harris, a veteran who signed a one-year deal this offseason, bring an experienced safety tandem to coordinator Jonathan Gannon’s defense. Sirianni didn’t specify whether McLeod would start or how many snaps McLeod would play but emphasized the importance of McLeod’s leadership coming back to the defense.

McLeod has played in the box and the deep post, a versatility that should fit well in Gannon’s scheme. The only questions surrounding McLeod are how many snaps he’ll be able to play in his debut, and if he’s still physically the same player coming off his second ACL surgery and north of 30.

The Eagles need their secondary to be up to speed against an electrifying Chiefs offense that averages over 30 points per game and ranks fifth in both scoring and passing yards.

“This is a great test, for what they do,” he said. “They stretch the field. They’re a very skilled group. They’re labeled as one of the best.”