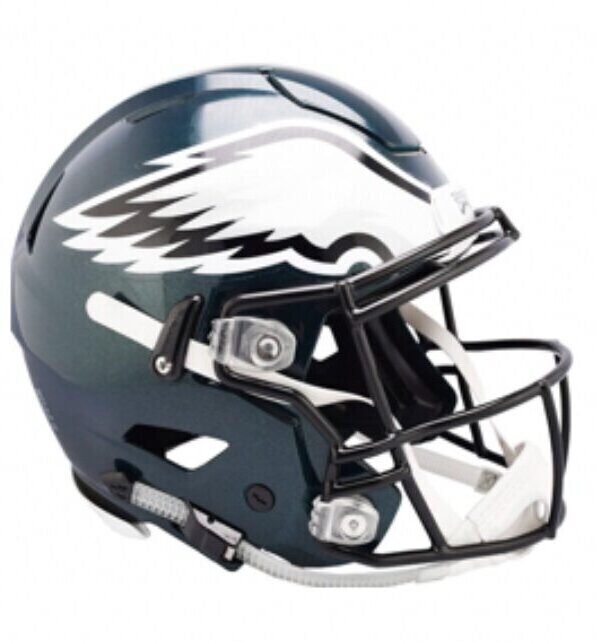 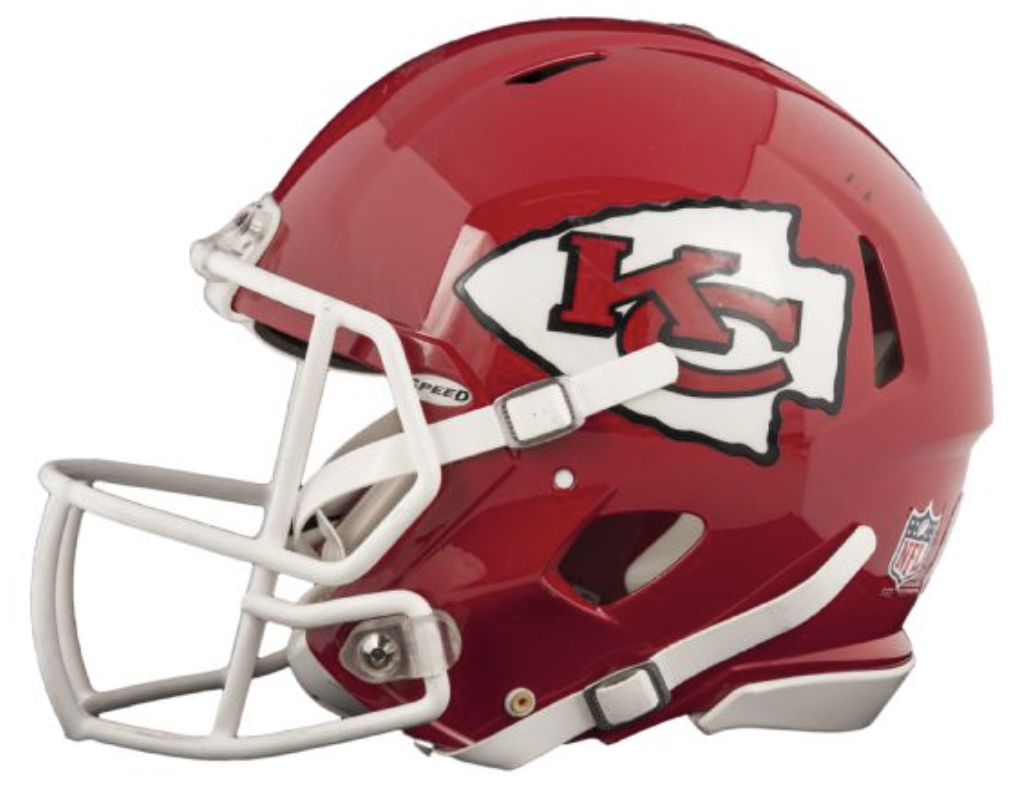 The Philadelphia Eagles host the Kansas City Chiefs on Sunday at the Linc for a 1 p.m. start.

The high-powered Chiefs (1-2) are coming off a disappointing 30-24 loss to the Los Angeles Chargers, while the Eagles (1-2) are seeking redemption after unraveling in a prime-time, 41-21 blowout loss to the Cowboys on Monday night.

RB Miles Sanders vs. Chiefs’ front seven: Criminally underutilized last week, look for Sanders to be a pivotal component to the game plan. The Chiefs rank 31st in the NFL against the run, surrendering 160.3 yards per game, so it is imperative that Nick Sirianni puts the ball in Sanders’ hands early to establish a rhythm, control the clock, and help his struggling quarterback. Opportunities for chunk plays in the passing game will be there, but Sanders must be a factor early.

TE Dallas Goedert vs. Chiefs LBs: At the risk of sounding redundant, Dallas Goedert has another plus matchup this week, working against linebackers Nick Bolton and Anthony Hitchens. Like last week, the middle of the field figures to be wide open for Jalen Hurts and Goedert to operate, allowing Hurts to compile some easy completions to settle into the game. Goedert saw four targets, reeling in two for 66 yards, but should command 6-to-8 targets against the Chiefs. The athletic tight end will have a chance to work the seams and get vertical against a beatable defense.

DT Javon Hargrave vs. Chiefs’ interior OL: Aside from Hargrave, the defensive line was largely a non-factor in its first game without leader Brandon Graham. It will likely be up to Hargrave again to create penetration and disrupt the Chiefs’ offensive rhythm, though he faces a formidable Kansas City interior, with features guards Joe Thuney and Trey Smith. Rookie center Creed Humphrey has also played well through three weeks. If the defensive line can’t get home — allowing Mahomes to scan the field and pick his poison — it’ll be a long afternoon.

CB Steve Nelson vs. WR MeCole Hardman: Hardman has yet to log any explosive plays this season – averaging merely 9.7 yards per reception — but the former Georgia speedster has a desirable matchup. Much like how Dallas capitalized early on a 44-yard shot to CeeDee Lamb with Steve Nelson trailing, Hardman should find himself isolated on the veteran cornerback. With the Eagles likely selling out to slow Travis Kelce and Tyreek Hill, Hardman will have an advantage.

Jake Elliott is 2-of-3 on field goal opportunities (66.7%) and 6-for-6 on extra point attempts. Ten of his 13 kickoffs have been touchbacks. Punter Arryn Siposs has been outstanding through two games, accruing 647 yards on 14 punts. Rookie cornerback back Zech McPhearson (67 snaps), linebacker Shaun Bradley (66) and cornerback Andre Chachere (64) highlight special teams coordinator Michael Clay’s unit and serve as the nucleus.

Eagles WR Quez Watkins: Watkins is my X-factor for the third consecutive week. The second-year receiver looks to be the team’s second-most efficient wide receiver behind DeVonta Smith and has clearly gained the trust of Hurts. Watkins reeled in a pair of catches for 46 yards against the Cowboys on two targets, but there were opportunities to add more. Watkins has quickly evolved into a player who can be relied on to impact all three levels of the field and has a favorable matchup against cornerback Charvarius Ward. Ward missed Kansas City’s Week 3 game against the Chargers (quadriceps) and was limited throughout the week. Ward was issued a questionable designation this week, but if he plays, it would behoove the Eagles to test that quad with some deep shots.

Chiefs WR Mecole Hardman: Hardman has been relatively quiet through three weeks, collecting just 11 catches for 107 yards and a touchdown. Shockingly, the electrifying speedster is averaging a pedestrian 9.7 yards per catch this season — though that should change. With Tyreek Hill and Travis Kelce commanding most of the attention, look for Hardman to capitalize on 1-on-1 opportunities downfield against a vulnerable Eagles secondary, specifically against cornerback Steve Nelson. Hardman possesses terrific short-area quickness and acceleration, so also look for a couple of plays designed to get him in space.

Both teams are seeking a sorely needed victory, but the Chiefs out-class the Eagles in virtually every category. Miles Sanders should have a much more sizable role this week in an effort to keep the high-powered Kansas City offense on the sideline and control to clock, but the Eagles won’t be able to stave off the AFC West titans long enough to hang around.