ITB: Birds Can No Longer Pass On Young, Dynamic CB

The Eagles have made some key offseason acquisitions but still have multiple positions in need of upgrade, including outside cornerback.

On the latest “Inside The Birds” podcast, Geoff Mosher and Adam Caplan discussed how the Eagles might fill that need opposite Darius Slay and if wide receiver Jalen Reagor could be on the move. 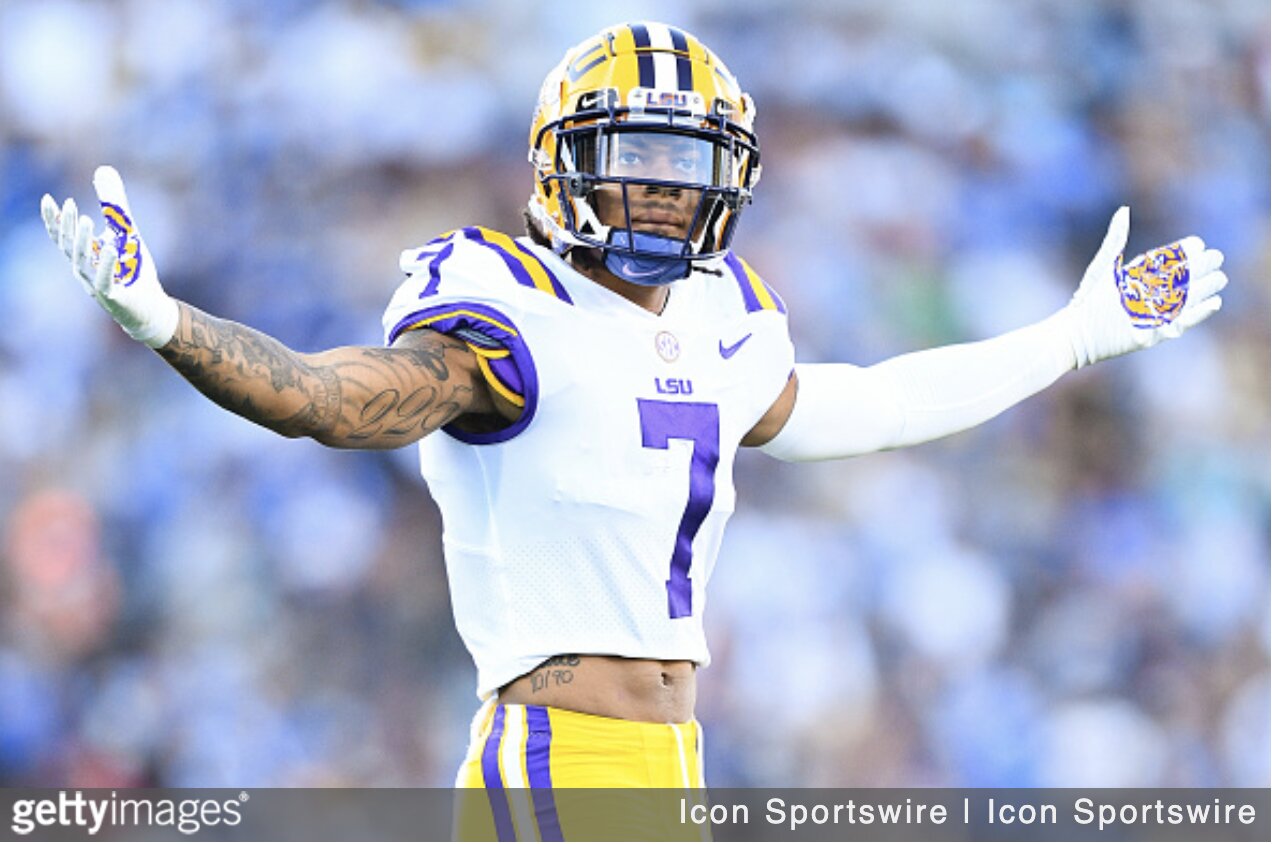 Adam Caplan: “The fact of the matter is with [Steven] Nelson, our intel was that it was not completely out of question [to re-sign him], but it was unlikely because of where they’re at at corner. They need someone younger – not that he’s old, 28 – but they’d like to get younger. They need more explosion at corner, faster, younger, better. Nelson has made it in the league because he’s a tough and smart guy, gritty, but he’s just not good enough. Nelson, when he came on our show, he talked himself up and there were some weeks he played better than others, but he wasn’t good enough. Now, the Eagles have a major need opposite [Darius] Slay.”

Geoff Mosher: “[Sauce Garner] defends the crossing route as good as I’ve ever seen anyone in college do it, and that’s a hard route to defend. Obviously it’s a shorter pattern and the receiver just breaks toward the middle and all you need is good timing with the quarterback to just be able to catch that ball. And a lot of guys catch them and aren’t able to make the turn up the field and run because the corner has good closing speed, but [Garner] just takes it away. That’s really hard to do.”

Mosher: “[A trade market for Jalen Reagor] shouldn’t surprise anybody for all the reasons that we’ve laid out. You’ve got a bunch of teams right now that need wide receiver help. This is the time of year where teams are doing their draft prep, which is how we get a lot of this information […] So they’re doing their prep and there’s two types of players who really come under the radar: It’s a guy who’s three years in who’s pretty good who hasn’t re-signed [to an extension] yet, like a DK Metcalf or Deebo [Samuel]. They’re three years in, they’re eligible for a contract and for whatever reason, they don’t have an extension. That’s when teams start calling and saying, ‘Hey, what’s it gonna take?’ Then [also] you’re struggling first rounders, some guys who had teams liking them for whatever reason but it’s not working, so teams pick up and place the call.”

Caplan: “Our understanding is … they’re not going to give him away. He won’t be traded for fifth, that won’t happen. Fourth? I can’t see it. Third is a different story. Let’s say for argument’s sake, it’s a third. You would like to get a good third-round pick. You just don’t want to give the kid away. I would say in the five years we’ve been doing the show, his lack of performance is probably the most confusing to me. I can’t think of another player who underachieved like this in our five years.”