The Eagles are poised to lose one of their top personnel executives to another NFC team.

Cunningham, who joined the Eagles in 2017 as director of college scouting, was elevated last offseason to his current post. Sources expect Cunningham to serve as an assistant general manager to Poles, or a role with a similar title. 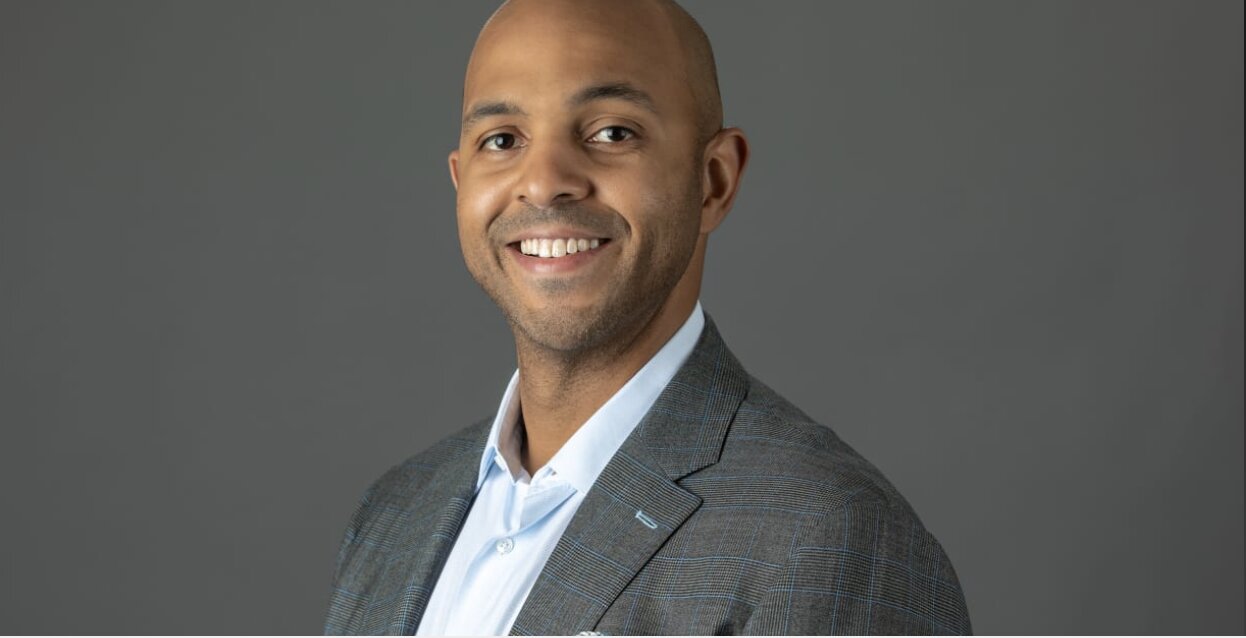 Eagles photo: Ian Cunningham has spent the past 5 seasons in the Eagles front office

Cunningham and Poles, a former Kansas City Chiefs executive, haven’t worked together but are said to be very close, sources said. Cunningham played college football at Virginia, where he was an offensive lineman. He signed with the Chiefs as an undrafted free agent in 2008. Poles played collegiately at Boston College and rose through the ranks with the Chiefs, where he started in 2009 as a player personnel assistant.

Cunningham is one of several Eagles front office executives to receive attention this offseason. Brandon Brown, director of player personnel, and Catherine Raiche, vice president of football operations, each interviewed for the general manager vacancy for the Vikings, who recently filled the job with former Browns executive Kwesi Adofo-Mensah.

Cunningham and Brown have worked together on pro scouting, so his departure might not necessarily leave a void. Cunningham also oversees the college scouting department but the Eagles also have a senior director of college scouting, Anthony Patch, who has been with the organization for nearly 20 years.

Sources believe Cunningham is the strongest candidate to join Poles in Chicago, with one source estimating a “90 to 95 percent chance” of Cunningham leaving for the Bears.

Panthers hired an #Eagles national scout last year (Patrick Stewart) as director of player personnel, so there are some dots to connect here. https://t.co/Dpxqkk4QeU

Cunningham came to the Eagles as director of college scouting after spending nine years in the Baltimore Ravens’ scouting chain. At the time, the Eagles’ personnel staff was headed by Joe Douglas, who had also cut his teeth under general manager Ozzie Newsome in Baltimore, and brought several Ravens executives to the Eagles, including Andy Weidl, who replaced Douglas as vice president of player personnel after the Jets hired Douglas in 2019 to become their general manager.