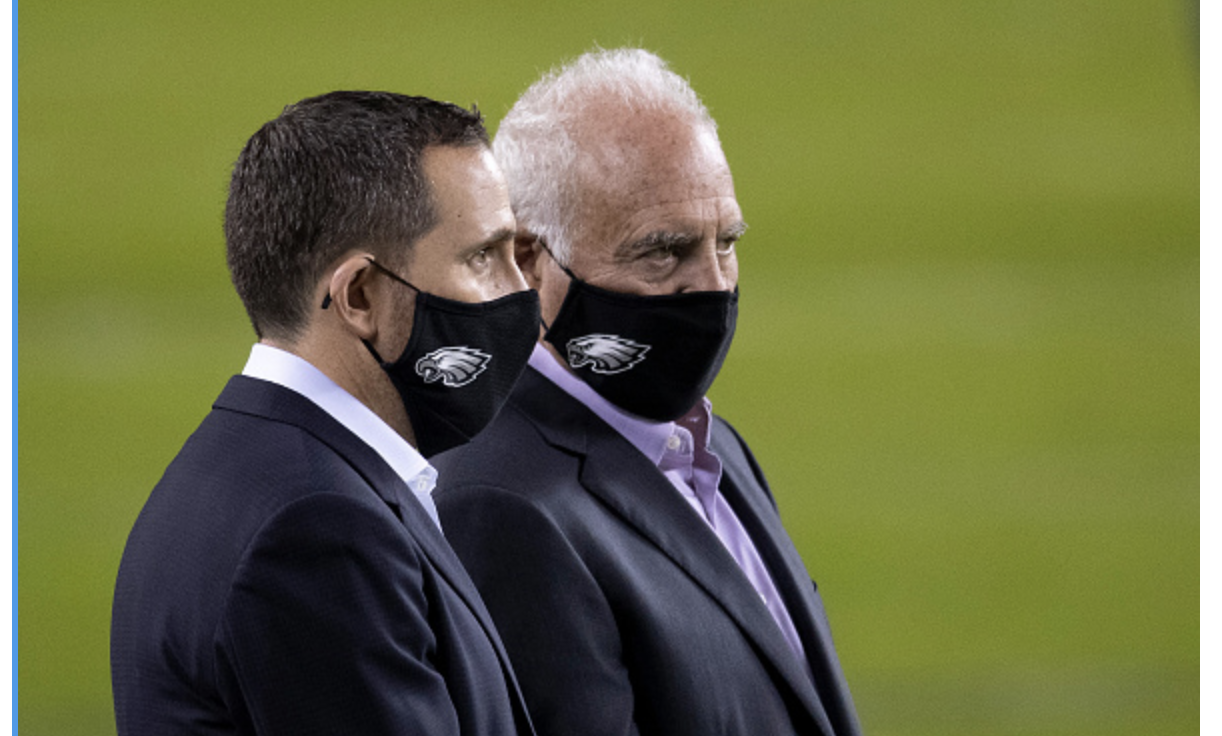 The Eagles are poised to lose one of their top personnel executives to another NFC team. Ian Cunningham, the team’s director of player personnel, is expected to be targeted by new Chicago Bears general manager Ryan Poles for a high-ranking position in the Bears front office, NFL sources told Geoff Mosher and Adam Caplan. Cunningham,…