As the offseason continues, it’s time to start evaluating Philadelphia Eagles free agents prospects with the new league year set to begin in about a month.

On the latest Inside The Birds podcast, Geoff Mosher and Adam Caplan examined the current roster and projected the fates of Eagles free agents. 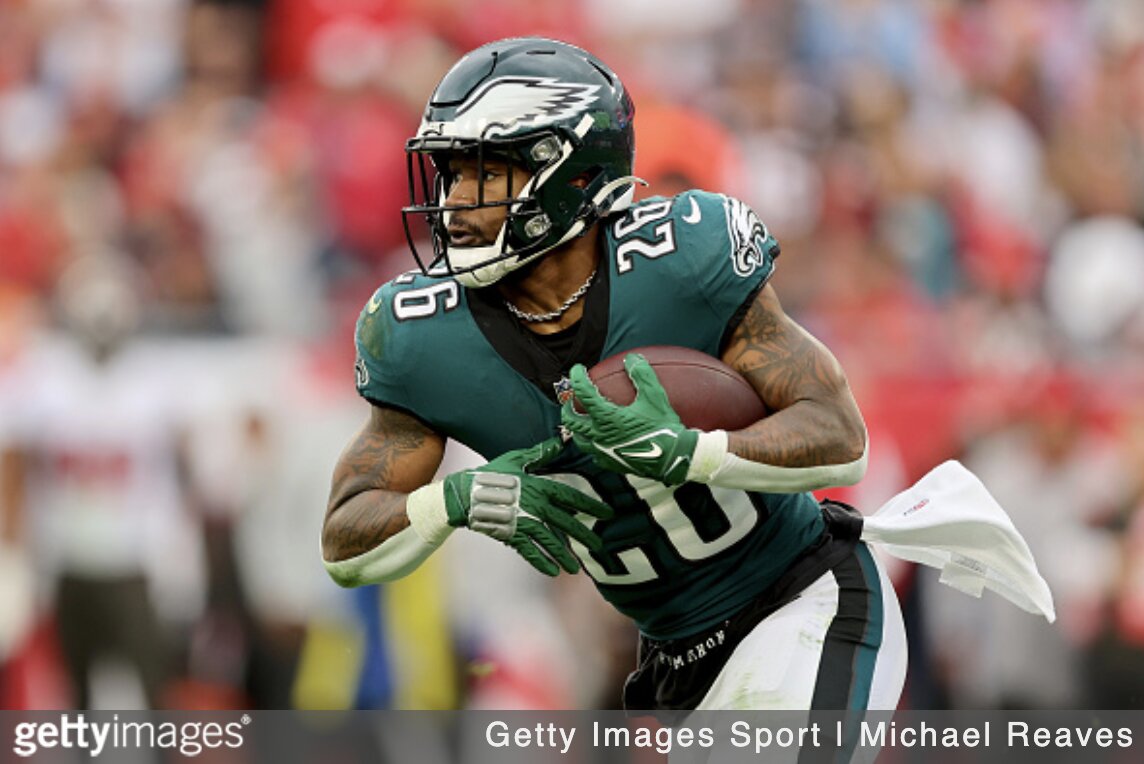 Geoff Mosher: “I would draft a running back, especially knowing this is going [to be] the final year of Miles Sanders’ deal. I’ll listen if someone wants to call me about Miles Sanders. I don’t know that anybody is and if they do, I don’t know that they’re going to give up anything for a good running back who’s battled some injuries, who has one year left on his deal. So it’s not like you get great control of it, you get one year of Miles Sanders. So I’ve just talked myself into rationalizing why there probably won’t be any great deals and there’s no reason to then trade Miles Sanders.”

Adam Caplan: “I still think they’ll wind up adding one more [tight end]. Just because you’ve got undrafted free agents in [Jack] Stoll and [Noah] Togiai, [Richard] Rodgers is a journeyman. Tyree Jackson’s an un-drafted free agent and coming off a major knee injury. [Jason] Croom is unsigned. I can’t imagine he would be back. My opinion would be I think they wind up drafting somebody that could potentially be an upgrade over Stoll.”

Caplan: “I’m not expecting [Ryan] Kerrigan or [Hassan] Ridgeway to be back. You also have Derek Barnett, who’s up. That one’s going to be interesting because they’re so light at D-end they have no depth, zero depth. Tarron Jackson is more of a fourth end, [Cameron] Malveaux had some good snaps late in the season. Yeah, he’s long and a developmental guy but again, he’s a fourth or fifth end. Matt Leo has never played for them but is back once again.”

Mosher: “Let’s start with [Steven] Nelson. It’s weird, he was not thrown at very often so it looks like he had a pretty good year. But you talk to guys who watch the tape and they would say, man, did this guy get lucky that the quarterback didn’t throw at him because he wasn’t exactly stellar in coverage, specifically in man. They did play a lot more man over the second half of the year. They’re gonna address this position, no doubt about it. So I don’t know if it’s gonna be sensible for them to bring Steven Nelson back if they’re gonna wind up playing somebody opposite Darius Slay who’s not Steven Nelson. Because Steven Nelson has a high opinion of himself and he wants to play. So he may not be anxious to resign with the Eagles even if they want to try to bring them back on a one year deal. Like you saw how long he waited last year [to sign].”