With free agency and the new league year officially underway, the Eagles – along with other NFL teams – have started to reshape their rosters for 2022.

On the latest Inside The Birds podcast, Geoff Mosher and Adam Caplan discuss the Eagles’ latest free-agent signing and other big moves across the league. 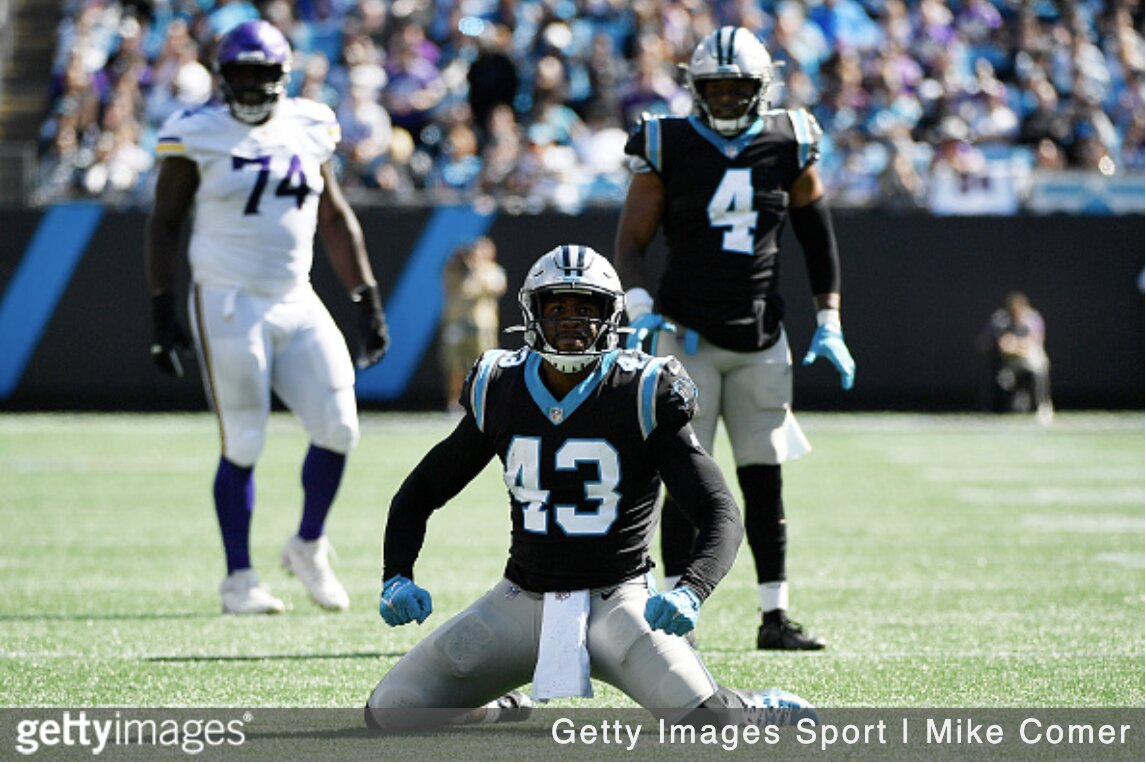 Geoff Mosher: “Haason Reddick will come on to the line of scrimmage, be the fifth man. Then, when they want to rush the passer in a more conventional way, say on 3rd-and-5 or six or whatever – 3rd-and-long – he’s gonna stay on the field. Genard Avery [would] come off, [Reddick] is gonna stay and be part of the four-man rush, and he’s gonna be an edge rusher. So he’s sort of like an outside linebacker/defensive end, because he’s going to play both roles.”

Mosher: “Obviously with [Marcus] Williams, I reported it, tweeted it, it’s also on insidethebirds.com … they made a very competitive offer. I was told from two different sources on this, the Eagles made an extremely competitive offer. Now, I don’t have the numbers, I haven’t even seen it come out for Baltimore yet. So I can’t tell you if the years and the terms are exactly like, but what I was told was it was essentially as good of an offer as Baltimore could have given, but he chose Baltimore. You can only do what you can. This is like Byron Jones from a couple of years ago, you can make a great offer but Byron Jones wanted to get out of the division and play somewhere warm, then that’s Byron Jones’s desire, that’s fine. You can’t do much about it. Now, they offered Marcus Williams a great deal. But Marcus Williams took a great deal from Baltimore, which to be fair, has a much richer history of producing talent at that position, whether it’s their own or in free agency.”

Mosher: “Here’s what I know. I know Pittsburgh does want JuJu Smith-Schuster back. So I sense that they will be competitive in trying to bring him back. We’ll see what the number is. It feels like if anybody’s willing to offer more than one year, then that team might have a good opportunity to get him – because he’s coming off a five-game season [from injury]. So this is kind of one of those prove-it deals that you’re going to speak of, so we’ll see if he can get more than a one-year deal.”

Adam Caplan: “So [Nate] Herbig, $2.433 million on the low tender. We told you last week he was coming back, they wanted him. We told you he’d be a low tender or they’d sign him to a different number. They didn’t because he’s so valuable, they didn’t take that chance to not tender [him], then the agent just finding another deal elsewhere. Now, restricted free agents rarely leave, I get it, low tender, $2.433 million, very valuable guy. Still unlikely he signs an offer sheet with another team but you never say never. Someone might like him, he’s a great backup, really one of the better backup interior lineman in the league. A guy you could use in a pinch but he’s not a full time starter.”