Seconds before the trade deadline expired Tuesday, the Eagles joined the relatively few NFL teams who executed deals before the 4 p.m. deadline.

This deal didn’t involve Fletcher Cox, Andre Dillard or any other prominent name for either team, as the Eagles flipped a 2022 sixth-round pick to the Denver Broncos in exchange for rookie corner Kary Vincent Jr. 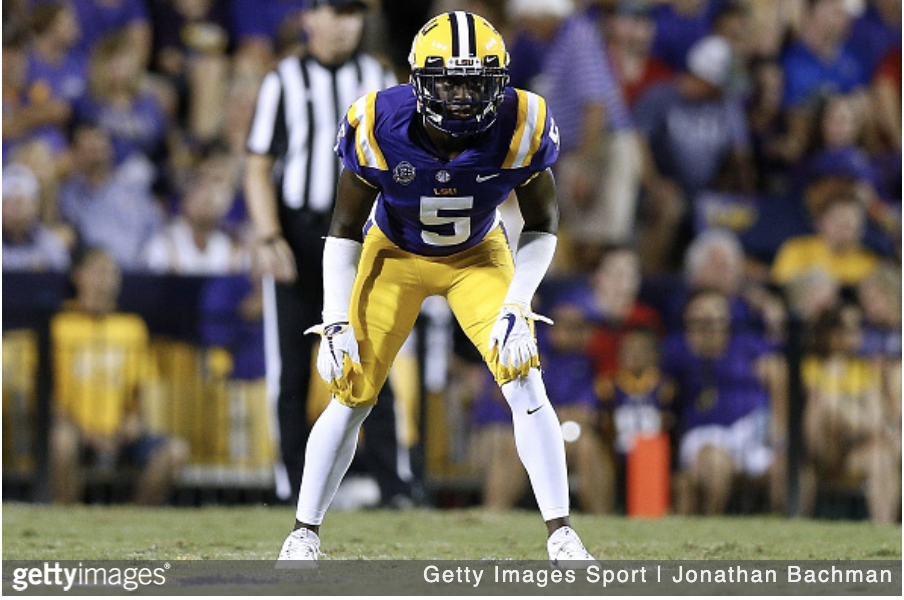 Vincent, a seventh-round pick from LSU, is 5-foot-10, 185 pounds and has some versatility. He played corner, safety and nickel for the Tigers, who recruited him out of Port Arthur Memorial High School in Houston. The four-star defensive back started nine games for the 2019 LSU squad that won the national title. He also ran for the LSU track team as the lead leg for the school’s 4×100-meter relay team that won multiple SEC titles.

Vincent didn’t appear in any games for the Broncos this season. He joins Mac McCain as the second Broncos cornerback added to the Eagles’ 53 this year. The Eagles signed McCain off Denver’s practice squad earlier this season.

Because of his size, Vincent was projected as a slot corner at the NFL level, but he has better speed than what’s typical for the inside. He ran a 4.33 at LSU’s Pro Day even after opting out of the 2020 season because of Covid-19. It’s likely he would have gone higher in the draft if not for opting out.

The Eagles have spent several resources to revamp their cornerback position since the offseason, including signing free-agent Steven Nelson to a 1-year deal, trading for former Jaguars corner Josiah Scott, and drafting Zech McPhearson out of Texas Tech in the fourth round. Since the start of the season they’ve added McCain and traded Zach Ertz for Tay McGowan before Tuesday’s deal for Vincent.