Eagles quarterback Jalen Hurts will practice in full Tuesday as the team prepares for its Saturday night showdown against the Giants in an NFC Divisional game.

Eagles head coach Nick Sirianni said Hurts, who’s been coming back from a sprain in his right throwing shoulder, is “better than he was two weeks ago,” referring to Hurts’ substandard showing in the season finale against the Giants after the NFL MVP candidate and second-team All Pro quarterback had missed two games from the shoulder sprain.

Hurts was limited early last week as the Eagles held practices despite having a bye week for the first round of the postseason. Hurts eventually threw at practice later in the week before the team enjoyed the weekend off. 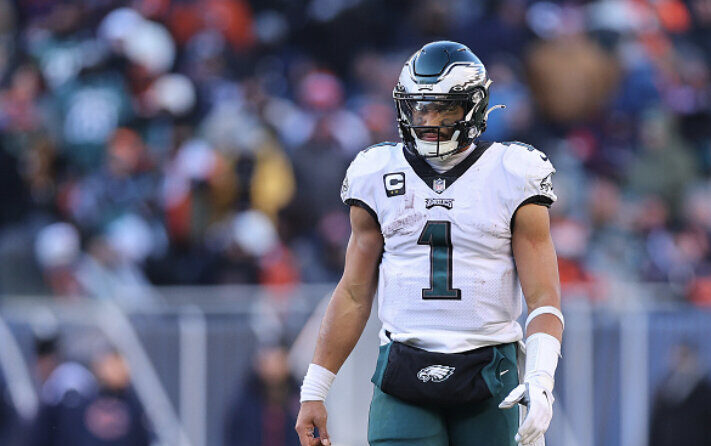 It’s an encouraging sign that Hurts is able to take the first-team reps for the team’s first practice of the week as they get ready to face the Giants for the third time this season, having already beaten their NFC East foes twice.

When asked if he could sense how much the shoulder will be improved from the season finale to Satuday’s playoff game, he answered, “I don’t.”

In less encouraging injury news, slot cornerback Avonte Maddox, who recently underwent a toe procedure that sidelined him for the final two games, was not a participant on the injury report after Tuesday’s walkthrough, which was an estimation of what the report would have looked like for a real practice.

Maddox would need to get on the practice field this week to play against the Giants. Also limited were right tackle Lane Johnson, who has said he plans to play through a torn adductor tendon, along with nose tackle Linval Joseph, who was listed with a calf injury, and defensive end Robert Quinn, who continues to be listed with a knee injury despite his return in the season finale after a five-game absence from a knee injury.

Hurts, for the first time since suffering the shoulder injury, wasn’t listed on the injury report.

The Eagles hope the time off helps him shake off a rusty season finale.

He completed just 58 percent of his passes – his lowest since the season opener – and didn’t throw a touchdown in the season finale, registering his second consecutive passer rating under 66.0 despite the Giants resting most of their starters.

Hurts also ran for just 13 yards on nine carries against the Giants as he and the coaching staff were trying to protect his shoulder while still competing for the No. 1 seed, which still hung in the balance going into the season finale.

The low rushing attempts and yards-per-carry average, coupled with a watered-down game plan, raised concerns from the outside about Hurts’ condition for the postseason and the team’s plan to use him in the run game.

Designed quarterback runs and zone reads have been a major component to the Eagles’ offense this season. Hurts is the team’s second-leading rusher with 760 rushing yards and leads the team with 13 rushing touchdowns.

Hurts was asked if he felt the Giants would try extra hard to make contact with his shoulder. 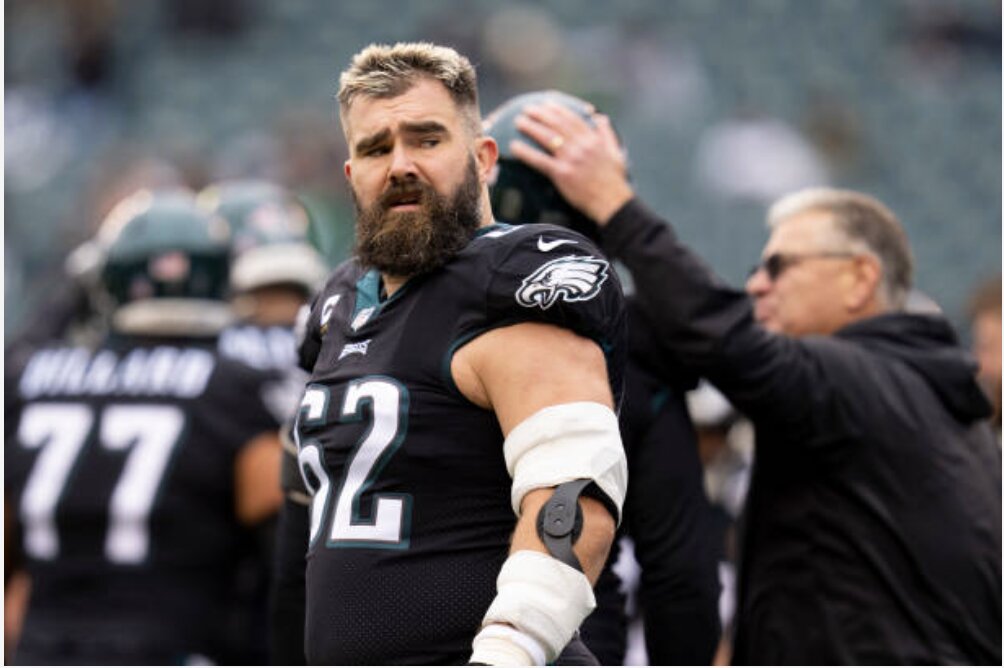 Offensive line is perhaps the strongest unit of an Eagles team that set a franchise record with 14 wins and earned the NFC’s top seed. Not surprisingly, two Eagles offensive linemen were named first-team All Pro by the Associated Press, which released its entire list Friday. Right tackle Lane Johnson and center Jason Kelce each… 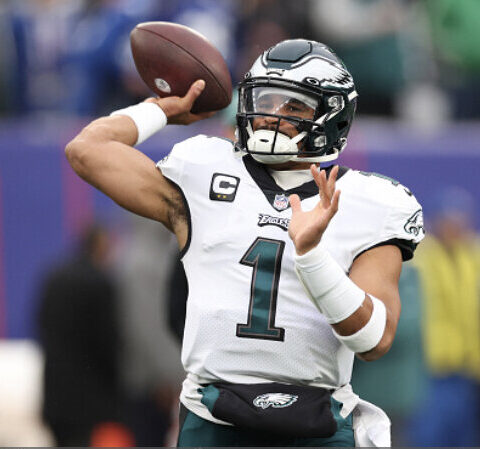 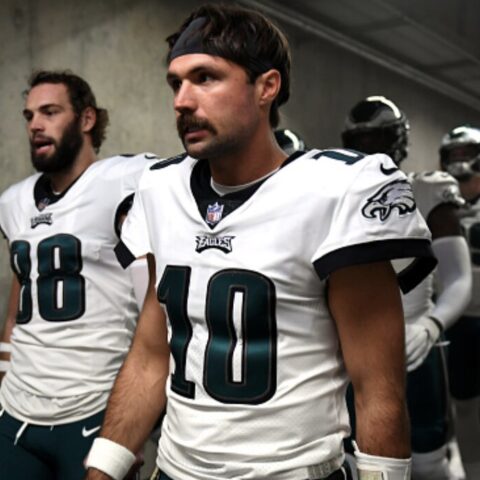 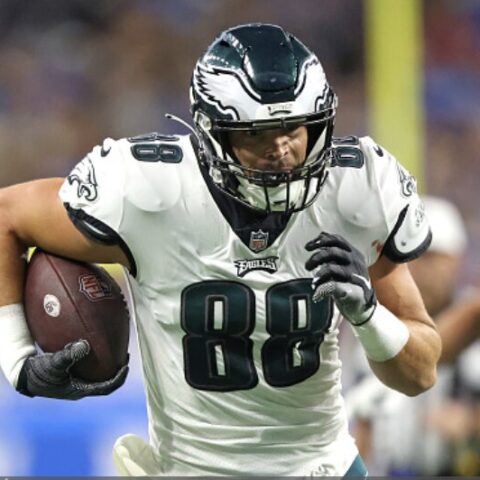