After their first loss of the season and allowing more than 300 rushing yards over their past two games, the Eagles on Wednesday addressed their most glaring weakness by signing veteran free-agent defensive tackle Linval Joseph.

The 6-foot-4, 330-pound interior lineman has played 12 years in the NFL, making two Pro Bowls, and has experience playing the nose tackle in an odd front and excelling in run defense, which is the area where the Eagles have most suffered since rookie nose tackle Jordan Davis went on injured reserve after sustaining a severe ankle injury in Week 8 against the Steelers. 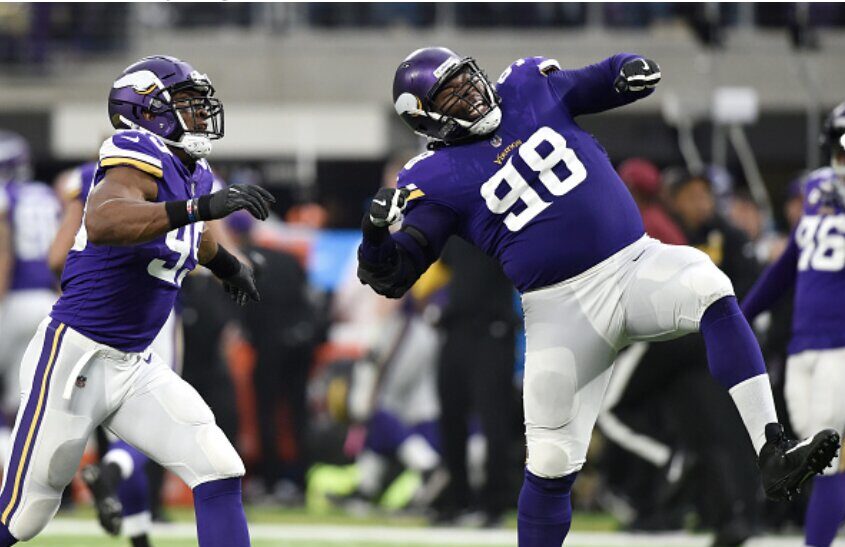 The 34-year-old Joseph, 2010 second-round pick of the Giants out of North Carolina, played four season with the Giants, six more with the Vikings, and spent the past two seasons with the Chargers. He hadn’t been on an NFL roster this season until the Eagles signed.

Joseph has started 162 of the 171 games that he’s played in and made the Pro Bowl with Minnesota in his seventh and eighth seasons. He has 25 career sacks.

ITB sources have said Davis’ ankle injury is severe and aren’t certain the rookie will be ready to return for the Titans game.