All Chips On The Table

The undefeated Eagles announced they are acquiring two-time All-Pro edge rusher Robert Quinn from the Chicago Bears for a 2023 fourth round pick. NFL Network’s Mike Garafolo first reported that the Bears are expected to take on a majority of his salary. 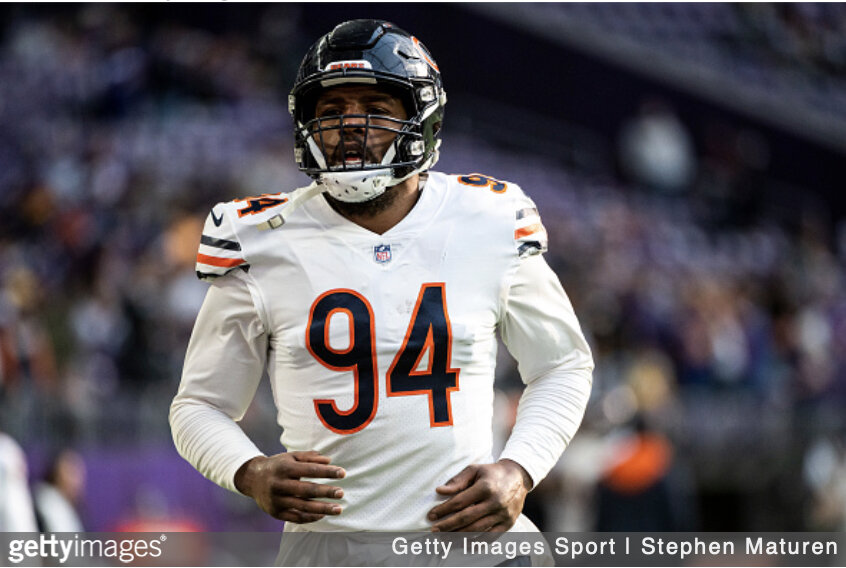 On paper, the 31-year-old has had a slow start to the season, recording only one sack through seven games. The team is banking on Quinn resembling the pass rusher from 2021, who finished second in the NFL with 18.5 sacks.

The 12-year veteran is tied for sixth place on the current career sack list with 102 and has had two seasons of at least 18 sacks and five seasons of double-digit sacks. He also once led the NFL in forced fumbles.

The Birds will look for Quinn to provide pass rush juice to a unit that has been inconsistent at getting to the quarterback. Aside from Week 3 against the Washington Commanders, when the Eagles took down Carson Wentz nine times, the team has recorded just eight sacks in the other five games.

Quinn joins an already deep edge rotation that includes Haason Reddick, Josh Sweat, and Brandon Graham, along with a pass rush that also includes Fletcher Cox and Javon Hargrave on the inside. The Eagles now have a plethora of defensive line combinations to keep guys fresh and healthy for a deep playoff run.