ITB: Roster Rounded Out, Time To Prep For Week 1

With Week 1 of the regular season finally on deck, the Philadelphia Eagles are still tinkering with their roster and working the waiver wire.

On the latest edition of the Inside the Birds podcast, Adam Caplan and Geoff Mosher shared intel on the latest transactions and more. 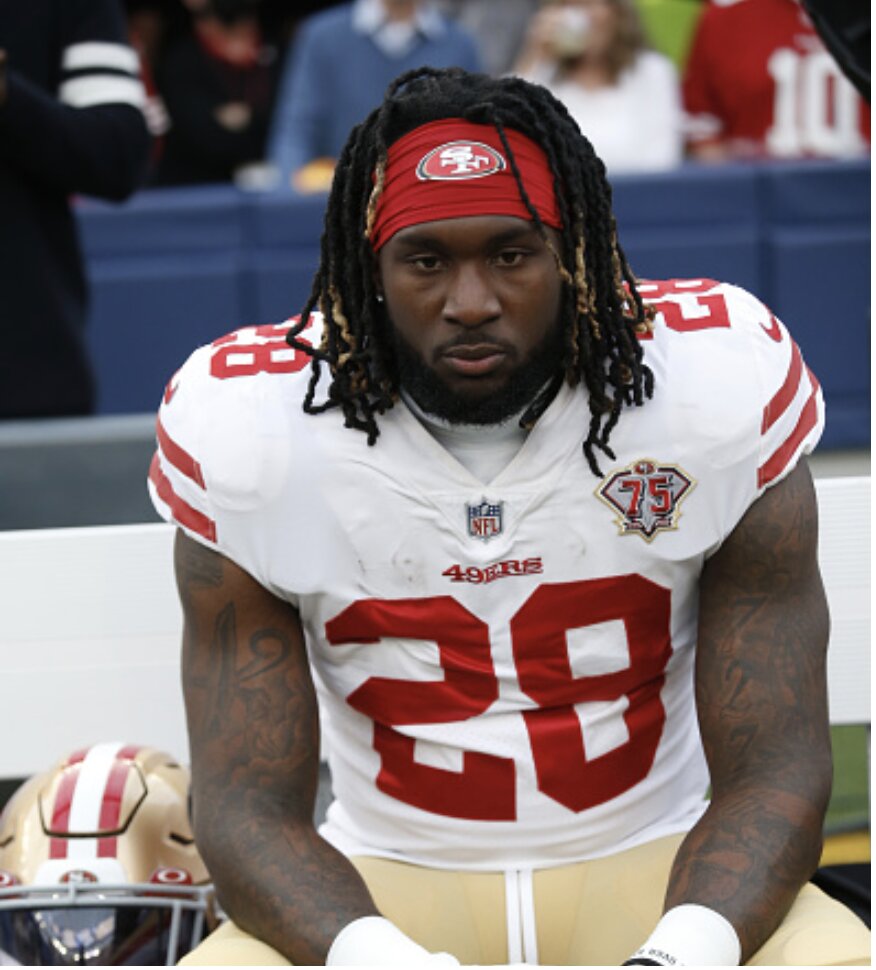 Adam Caplan: “(The Eagles) are thinking long term. They claimed him off of waivers, he has three years (on his contract). Garnder Minshew’s contract is up after this season. The only quarterback who would be under contract would be (Jalen) Hurts. They see Book potentially being the number two next year…He’s a shorter guy, not a great arm, athletic, really smart, super-high character. He’ll be competitive for the quarterback room, that is important to coaches. He gives you help with the look team because he’s athletic. The way it was explained to us, ideally he’s an NFL third quarterback who has upside to be a two down the line.”

Geoff Mosher: “The connection there is his position coach at Notre Dame, Tommy Rees, was with Nick Sirianni in San Diego. There was a lot of discussion there that helped. He likes his leadership and apparently Ian Book is a great kid. He’s got the ability to run around a lot, so you could theoretically play him in the same offense you’re using with Jalen Hurts.”

Mosher: “I was told that the Eagles did like him coming out of college. The feedback I got from a couple of personnel sources is that he’s a really talented kid…A major red flag is that the guy was a third-round pick and was in the dog house from the start, can’t beat out the sixth round pick [Elijah Mitchell] and then the 49ers this year used a third-round pick on Ty Davis-Price, so the fact that the 49ers moved off of this guy that fast is a major red flag.”

Caplan: “Here’s what I was told about Sermon: Last summer he comes in, he’s a really high-character kid, but he kind of had this attitude where he thought he was going to be the guy and he didn’t have the urgency that you need to have. As a rookie, you have to prove yourself. He clearly didn’t have it…This is to me, a major need for them. Sanders can’t be the power back. He cannot be what they call a four-minute back. The four-minute back is when you have a lead in the fourth quarter, that guy’s got to grind out carries. We’ll see if it can be Sermon.”

Caplan: “I’m very interested to see how much he plays Week 1. He’s got to learn the defense. You can’t just snap your fingers and expect him to get it. This is going to be interesting to see how he plays early on.”

Caplan: “It has to be Covey (at punt retuner)…One of the things they wanted him to do, and he did a good job in practice he just didn’t get enough opportunity in games, was to return punts. The only thing you have to understand is every player from the practice squad only gets three elevations. Covey is what they were hoping. His hands are really good. He’s got great short area quickness. What he’s going to do is be aggressive.”

Mosher: “I know, speaking to one person, that they wished there had been a little bit more opportunities in the preseason games for Covey to do more punt returns, but that’s why we talk about the importance of joint practices…From a financial standpoint, why sign him to the 53 and release a player when you don’t have to?”