Show Him The Money?

ITB: Birds Have Chance To Land CB Bradberry, But ...

The front office for the Philadelphia Eagles is far from set, with interviews still occurring and several job titles to fill.

Meanwhile, questions still remain for the team’s roster heading into OTAs, particularly in the defensive backfield.

On the latest Inside the Birds podcast, Adam Caplan and Geoff Mosher discussed the state of both the Eagles’ front office and roster, where improvements could be made, and whether the team as it stands puts them in a better position than the previous season. 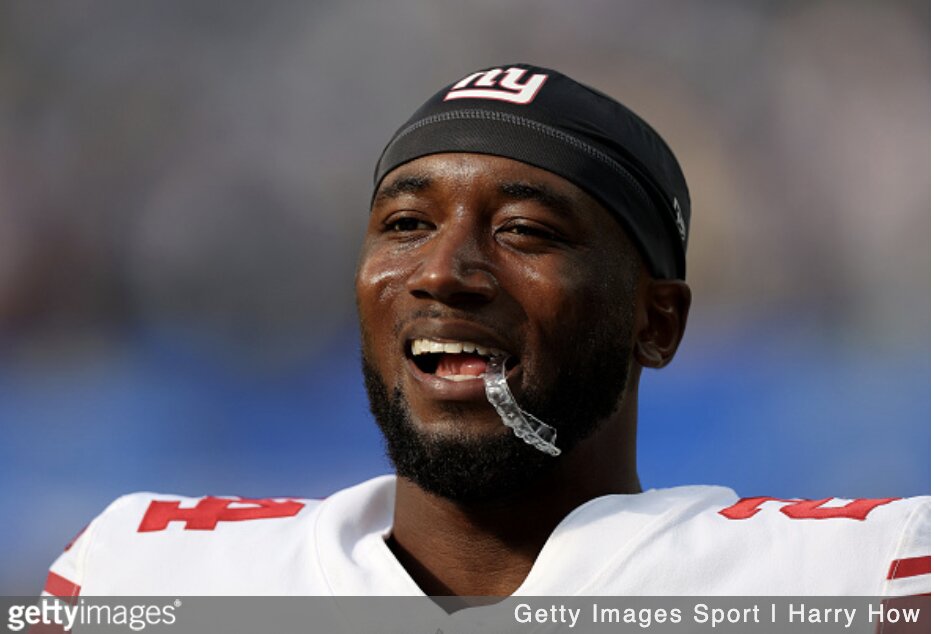 The Eagles will have a shot to land free-agent CB James Bradberry, if they can make a great offer.

Geoff Mosher: “Most people know he did have an interview with the Pittsburgh Steelers before the draft. The Steelers started their search, and they’ve cast a very wide net here, for their next GM because Kevin Colbert is stepping down, pretty early and then they have scaled it down for some second interviews. As we understand it, we’ve heard from a couple of different sources, that Andy Weidl is going to be having a second interview with them sometime next week.”

Adam Caplan: “If Andy leaves and gets that Pittsburgh GM job, here’s the one guy who’s been through it. He’s won Super Bowls with multiple teams. Started his career with the great Tom Donahoe. Tom hired him with the Steelers. We know that Tom had been a mentor to Andy, Howie Roseman, and others with the Eagles. You lose a major senior member of their personnel staff if he becomes their GM. It’s one thing to want to get younger, but you got to have people who have been there, done that before. He’s also a very good evaluator from what I understand.”

Caplan: “The Ravens were trying to trade Chuck Clark during the draft. They talked to the Eagles. Our understanding was they were not interested in Chuck Clark at that point. If you look at a couple of things here, Anthony Harris is back in Philly for a reason. He knows the defense. Marcus Epps has been a good story development. Greg Cosell said he really played well last season. They want to give him a chance. Chuck Clark’s a decent player. He did get an extension but now has two years left. The money’s very reasonable. We were told during the draft they talked to the Ravens. We’re also told [Jalen] Reagor’s name came up and there was no offer. The Ravens definitely, from multiple sources, had interest in Reagor during that draft, but nothing got done.”

Caplan: “The Eagles definitely have interest. What we’re told is that there are a lot of teams involved. He’s a zone corner. The Eagles played the most zone coverage, 91 percent of the first half of the season and then they went more man. We don’t know if [Jonathan] Gannon’s going to mix it up. Typically, teams do anyway. Just about every team plays more zone than man, but some teams play 45-47 percent of man, which is really high in today’s NFL. He’s got to play a specific way. It just didn’t work for him last season. He got burned a lot. But, he’s a good player, high-character guy. He doesn’t have a big injury history. This would be a good signing for them, but again, it’s going to come down to money.”

Mosher: “I have no intel on this, I’m just discussing. You say it comes down to money. I believe you on that, but I also tend to think he may get like three comparable offers and at this stage of this career, he may take the one that’s the best situation for him, which is the team that’s closest to winning a ring.”

Caplan: The question with Marcus Epps is: Is he a starting safety? We know the Eagles like him. The guy’s a good football player. We know that Marcus Williams was their No. 1 free-agent target. Let’s say they got Marcus Williams. Who was going to be the other safety, Anthony Harris, probably? So the question is how much do they really like Marcus Epps?”