With free agency less than two months away, the Eagles are losing critical members of their pro scouting department.

Brandon Brown, the Eagles’ director of player personnel, is reportedly leaving to become assistant general manager for the New York Giants, according to ESPN on Saturday.

Brown is the second Eagles personnel executive to leave in a week and leaves the team with a major front-office void as free agency approaches in March, followed by April’s NFL Draft.

Brown joins Ian Cunningham, former co-director of player personnel who was named assistant general manager of the Chicago Bears, as departures. Both shared responsibilities as directors of player personnel, a job that mainly entails leading the pro scouting department and scouting NFL players from other teams. 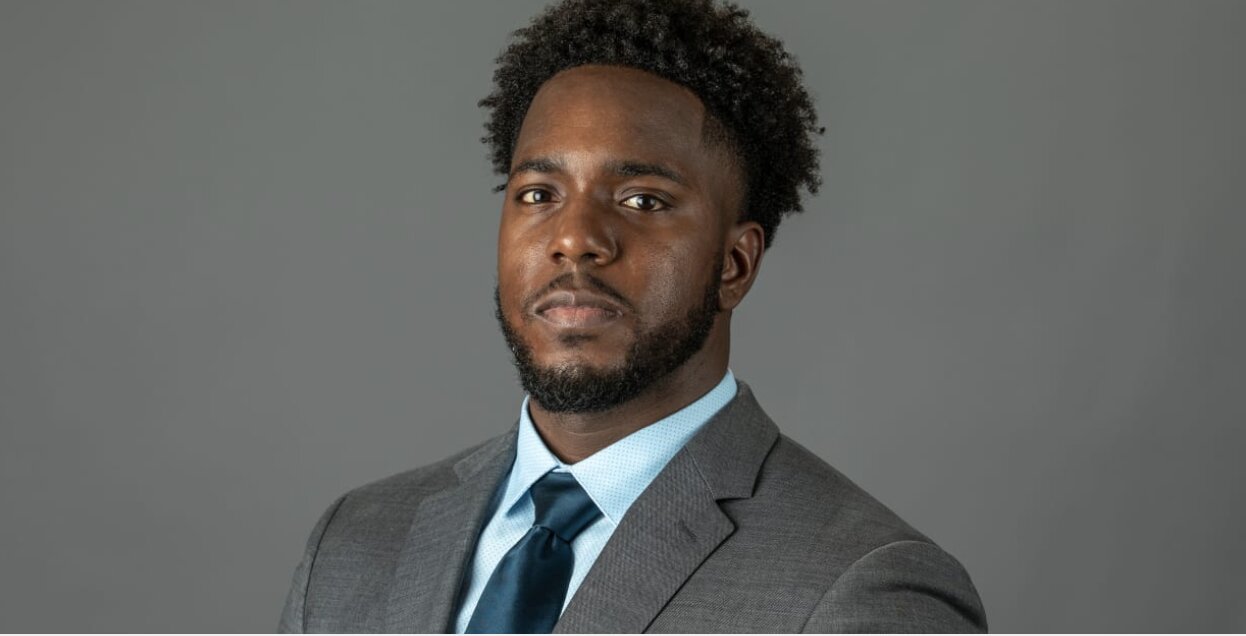 Courtesy of Philadelphia Eagles: Brandon Brown is leaving for an AGM position with the Giants

It’s unknown if the Eagles will replace Cunningham and Brown with an in-house hire, outside the NovaCare Complex, or both. Candidates could include Dave Caldwell, former Jacksonville Jaguars general manager, who joined the front office last year as a personnel executive. Also, defensive assistant Jeremiah Washburn has doubled as an assistant coach and director of player personnel in the past.

One of them was Andrew Berry, who became Browns general manager before the 2020 season. Cunningham had interviewed for the Carolina Panthers’ general manager vacancy last offseason. Joe Douglas, who was Eagles’ vice president of player personnel from 2016-2018, was hired as Jets general manager in 2018.

Brown and Catherine Raiche, who works in the analytically-driven football operations department as vice president of football operations, both interviewed last month with the Vikings for their general manager opening, which has since been filled.

This story in the Pittsburgh Post-Gazette mentions Weidl as a potential general manager hire for the vacancy in Pittsburgh.

On Thursday, former Eagles head coach Doug Pederson was named Jacksonville Jaguars head coach. Pederson, who in 2017 coached the Eagles to their only Super Bowl title, was fired after the 2020 season and didn’t coach in 2021.