Q&A: Hurts Might Be Trying Too Hard To Disprove Doubters

For the better part of four weeks, the Eagles had found success through their run game, which helped quarterback Jalen Hurts. But even another dominant performance on the ground Sunday against the Giants, the Eagles couldn’t execute and felt the sting of some untimely drops and miscues, all leading to a heartbreaking 13-7 loss.

On the latest “Q&A” on Inside The Birds, former Eagles safety Quintin Mikell and former Eagles wide receiver Jason Avant discussed the lack of trust in Jalen Hurts, along with the continued woes of Jalen Reagor and how they impact the team moving forward. 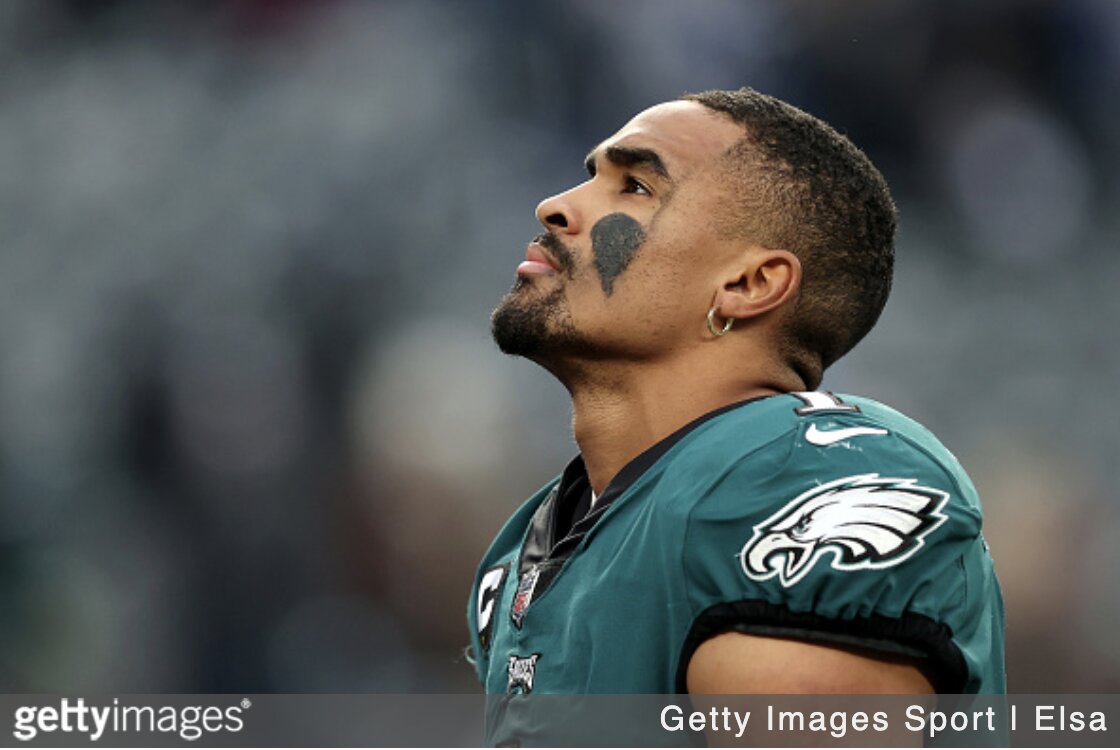 Is Jalen Hurts forcing bad passes out of pressing?

“[Hurts] knows that the coaching staff doesn’t trust him to pass,” Avant said. “Maybe he’s trying to right the wrongs of that. Maybe he’s trying to prove to them that he can make those throws. Maybe some of the decisions that he’s making are because he doesn’t feel that trust. I don’t blame the coaches for not trusting him, but I also understand how emotions and feelings can get involved.”

A major point of conversation from the game was Reagor and his two drops on the final drive.

While the public has piled on the second-year receiver and called for his job, Avant offered a different viewpoint.

“Everybody’s been killing this man, and I’m not gonna get on that train,” he said. “I know what it’s like to drop a game winning-pass. It’s happened to me and I can catch the hell out of the ball. I’ve been there. I’ve seen [Jeremy] Maclin cry like a baby in my arms [after a critical late-game drop]. I know what these guys go through, so I’m not gonna jump on that train.”

Also discussed: The Eagles’ lack of preparation for the Giants and potential overconfidence going into the game.

“It almost feels like the Eagles as a team were a little overconfident going into this game.” Mikell explained. “I feel like they felt like it was going to be a cakewalk. Then they woke up in a fight, and didn’t know how to respond.”

“Here’s the thing though,” countered Avant. “The other team was shooting water guns. It was a water gun fight! They had 13 points!”

Check out the full show on the Inside The Birds Youtube channel.