ITB: Birds Too Sleepy Since Day 1 Of Open Market?

With a week of free agency in the books, the Eagles haven’t signed a big-name, big-money free agent since inking Haason Reddick on the first day of the open market – to the disappointment of many fans.

On the latest Inside The Birds podcast, Geoff Mosher and Adam Caplan discussed the Eagles’ past week of moves and if they’ll make more to make the team significantly better next season. 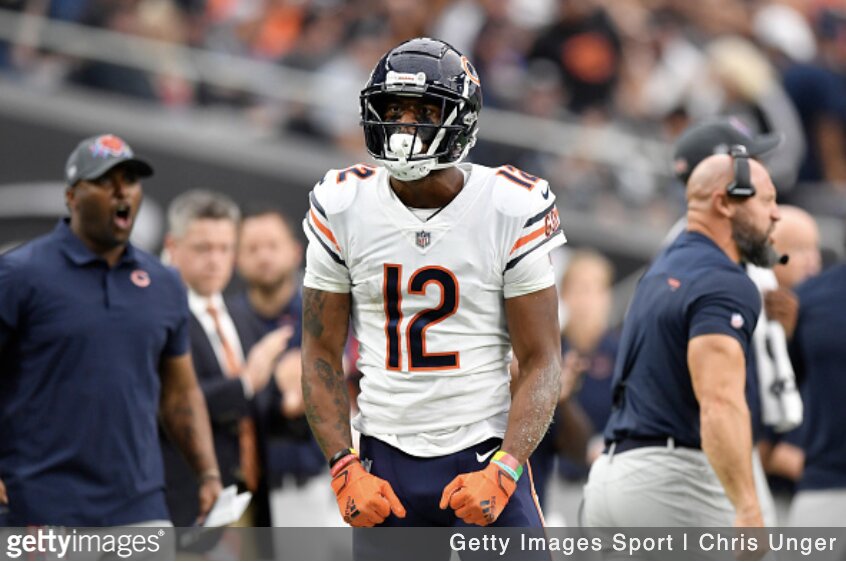 Adam Caplan: “I’m a huge Boston Scott fan, I just feel like he could have a better role elsewhere unless [Nick] Sirianni is willing to change his rotation. It’s a two-running back rotation plus [Jalen] Hurts. I don’t see the point. I understand, obviously, Scott didn’t find the kind of deal he’s looking for but he’s not going to play, based on what we know. We know that they love Kenny Gainwell, he should be the first guy off the bench behind Sanders, unless one of these two guys gets hurt.

Geoff Mosher: “You’re answering your own question. If he had a better offer, he would have taken it, I imagine.”

Mosher: “Anybody that they draft can potentially be a starter as a first-round pick [or] Milton Williams, so they’ve got a lot of different options for their four man-rush. They may have a couple of different lines that they like to rush the passer with.”

Caplan: “Right, but they still need a D-end. They need a young D-end, it’s a need. It’s Monday morning as we speak, I don’t see a D-end that they could bring in who’s definitely young – as you were saying, a second-contract guy. So right now with [Derek] Barnett unsigned and there’s been no indication of them bringing him back. Even if they did, surprisingly, you would think it would be a short-term deal anyway […] This is still a need, it’s a fact.”

Mosher: “You can’t be 100 percent certain you’re going to come out of the draft with X number of linebackers, you just hope. If T.J. Edwards got hurt, who’s your middle linebacker? If Davion Taylor gets hurt – and he’s been hurt a lot – who is gonna be lining up alongside [Edwards]?”

Caplan: “Because [Alex] Singleton is gone, right. The cash allocation for linebacker is so small, it will be a veteran minimum guy who needs a job. They need a backup middle linebacker, you are absolutely right.”

Mosher: “Where do the Eagles go from here? I mean, they need a wide receiver, they want one, they’ve clearly shown enough interest. But now the talent has really thinned out, they might even be able to wait a little bit now.”

Caplan: “Only name we heard at the combine, we continue to hear, is Zach Pascal. He’s a really good backup. He started some games because they didn’t [have anyone else] other than Michael Pittman and T.Y. Hilton, who has been hurt a lot the last couple years and his contract is up. He’s a really great story as an un-drafted free agent. He’s bounced around, hard worker – but he’s a backup, he’s a really good backup. It doesn’t solve the need for a guy to start opposite of [DeVonta] Smith.”