The Prospect “Everybody Wants To See”

With the offseason in motion for the Eagles, it’s time to evaluate all potential options to make the franchise better in 2022.

On the latest Inside The Birds podcast, Geoff Mosher and Adam Caplan discussed the latest shift in the Eagles’ front office and previewed the Senior Bowl and its prospects. 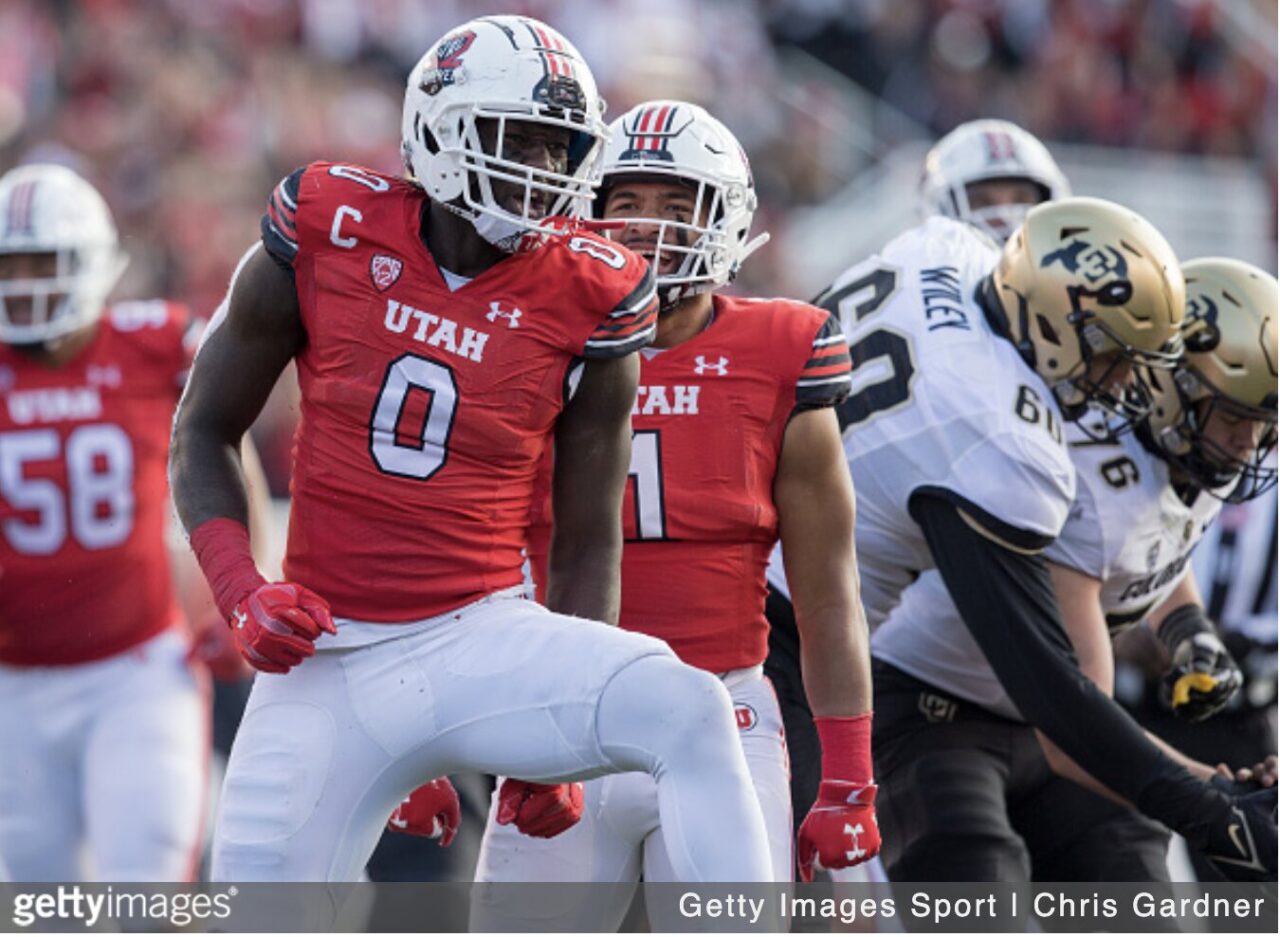 Utah’s Devin Lloyd a viewed as a first-round prospect

Geoff Mosher: “Big news for the Eagles over the past week is that they lost a significant member of their personnel department, Ian Cunningham, who was the director of player personnel for the Eagles. He left to become basically Ryan Poles’ right-hand man. The assistant GM out there in Chicago for the Bears, as they rebuild with the former Chiefs executive Ryan Poles as their new general manager.”

Caplan: “Watkins was so dominant [at the Senior Bowl], and look, my problem with him was his age, not what he did in terms of the Senior Bowl, he was great. But I remember talking to Joe Banner about this and he said they were all wrong. Joe said, ‘Hey, I watched the tape with those coaches and everyone. We were enamored with the story and he was unbelievably strong, but he didn’t love football.’”

Mosher: “That became pretty evident. He obviously had a love for firefighting more than football.”

Caplan: “Malik Willis, obviously we’ll be talking about quarterbacks. He is the Wild Card for this whole draft. If he has a great week – he was at Auburn early in his career – he can really help somebody out.”

Caplan: “Devin Lloyd, everybody wants to see – because here’s the thing with Lloyd. It’s how you line him up, because he’s got incredible explosion. Great tackles, interceptions, sacks, I understand he’s an inside player, but can he play outside? I want to see his size and I want to see his measurements.”